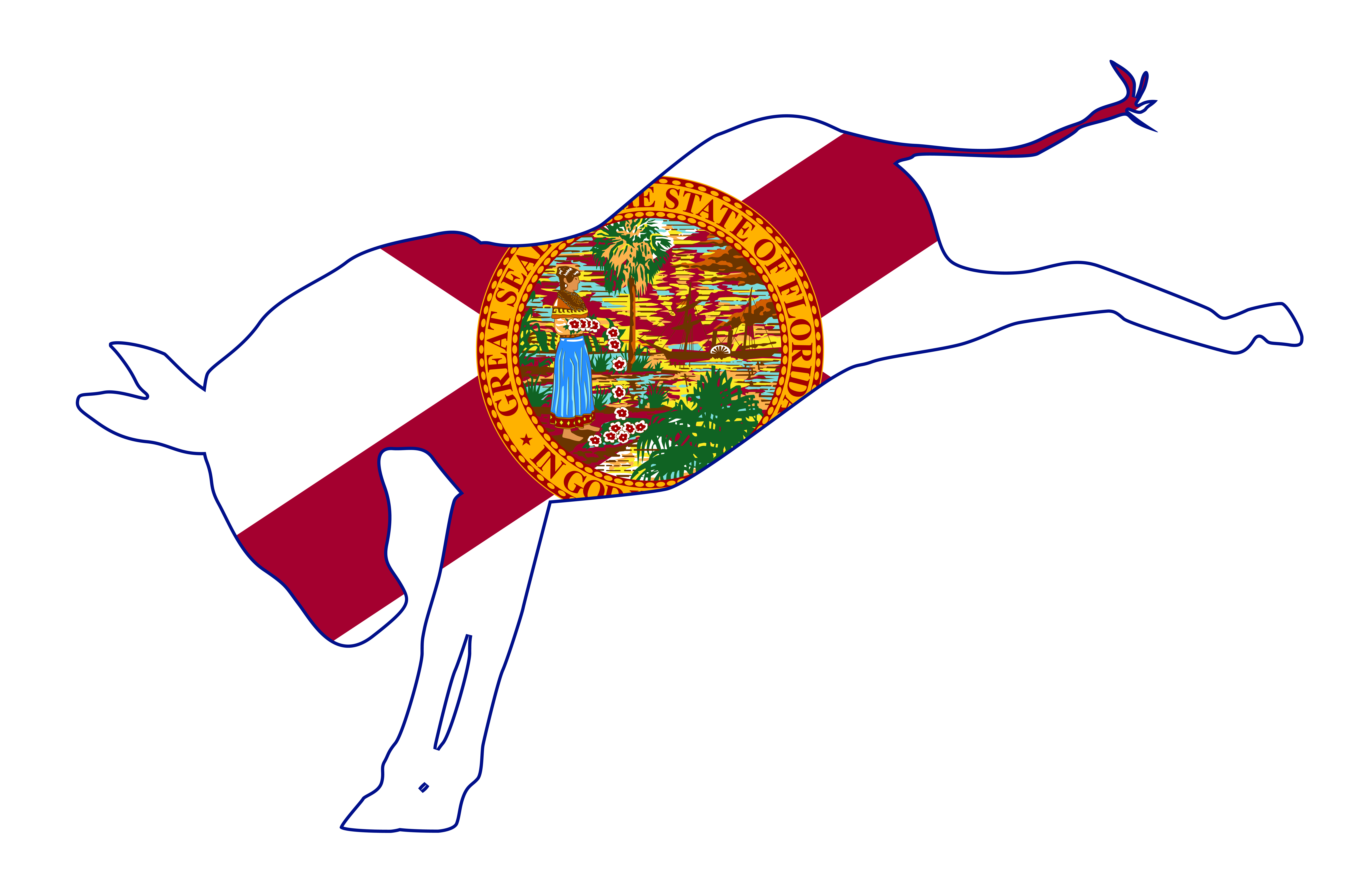 Florida Democrats have a different strategy for 2020 than they did in previous election cycles: make sure there is a candidate filed to run even in the hardest-to-win seats.

“I don’t want to be on the sidelines anymore,” she said. “Now I’m working hard to make positive changes in the community.”

By the end of the day Monday, party activists expect a full roster of Democratic House and Senate candidates. That’s something unseen in Florida in more than a quarter century.

And Kathy Lewis, the Democrat who challenged Sen. Tom Lee in 2018, said she plans to file for a special election prompted by the Senator’s early resignation announced Friday.

There’s still a chance of a bureaucratic hiccup, and it’s going to cost tens of thousands of dollars to ensure each of these candidates qualifies for the ballot.

But the Democratic Environmental Caucus of Florida and the progressive group 90 For 90 remain determined to make sure Democrats have skin in the game everywhere in Florida.

“We are also identifying at-large Democrat candidates ready to fill any last minute gap in what we see as our continuous line of defense of democracy,” said John Capece, chair of the Lee Democratic Environmental Caucus.

For many of the candidates themselves, this election cycle marks the first chance to vote for a Democrat running in their elections.

“It is unfair for the people of this district that they do not have option to chose their true representative,” said Gosai, who noted Massullo ran unopposed in 2016 when he first won District 34. “It is very undemocratic.”

Hoover said it’s important the party regain its voice in state government, and to back up those like Agriculture Commissioner Nikki Fried left representing the whole party on the Cabinet.

“Both parties say they care about the environment while only Dems are willing to go that extra mile and regulate big corporations and hold them accountable,” she said.

“I admire Nikki Fried for her fearlessness as the ‘David’ in the David vs. Goliath biblical story.”

And the candidates get to define what the party platform will be that gets communicated to voters through the campaigns around the state.

“My main issues are government reform, the environment and income inequality,” Huff said.

By the environmental caucus taking a lead role in recruitment, that means a substantial number of Democrats will be running with that as a central message.

For leaders at 90 For 90, it’s also simply good strategy to cover all bases.

Fergie Reid, founder of the national group, said a similar strategy in Virginia helped Democrats retake the statehouse there over the course of three election cycles.

In Florida, Democrats need to play for all the trophies if they ever want to win a majority, he said.

“When everybody is running everywhere, it’s more of a fair fight,” he said.

Reid notes a 2019 Senate race in Virginia where GOP incumbent Sen. John Cosgrove defended a deep red seat with 60% of the vote, but spent 1,000 times that of his Democratic challenger.

That said, this isn’t a strategy many professionals consultants have embraced. Notably, neither the Florida Democratic Party nor the Florida House Victory fund, which is dedicated to winning House races for Democrats, has chimed in on the wisdom of running in every race.

Notably, there’s no effort to mirror the strategy by Republicans, who have controlled both chambers of the legislature since the late 1990s.

There’s still four Democrat-held Senate seats uncontested by the GOP, though Republican leadership already endorsed a candidate in Senate District 37. And as of early Monday, there remained 27 House districts with no Republican candidate.

That’s fine by Reid. He likes being on offense.

And leaders behind the recruitment effort acknowledge there won’t be equal resources put behind every candidate running.

“The money is sloshing around in a pail,” Reid said. “It goes back and forth depending what forces are applied to it.”

Virtually all the candidates recruited by the group appear to be long shots, but should that change, and a race this November suddenly appears in play, the party can turn its resources there.

If nothing else, every one of these candidates will rally their own family and fiends to go vote for them, which should help Democrats win bigger contests for Congress or President.