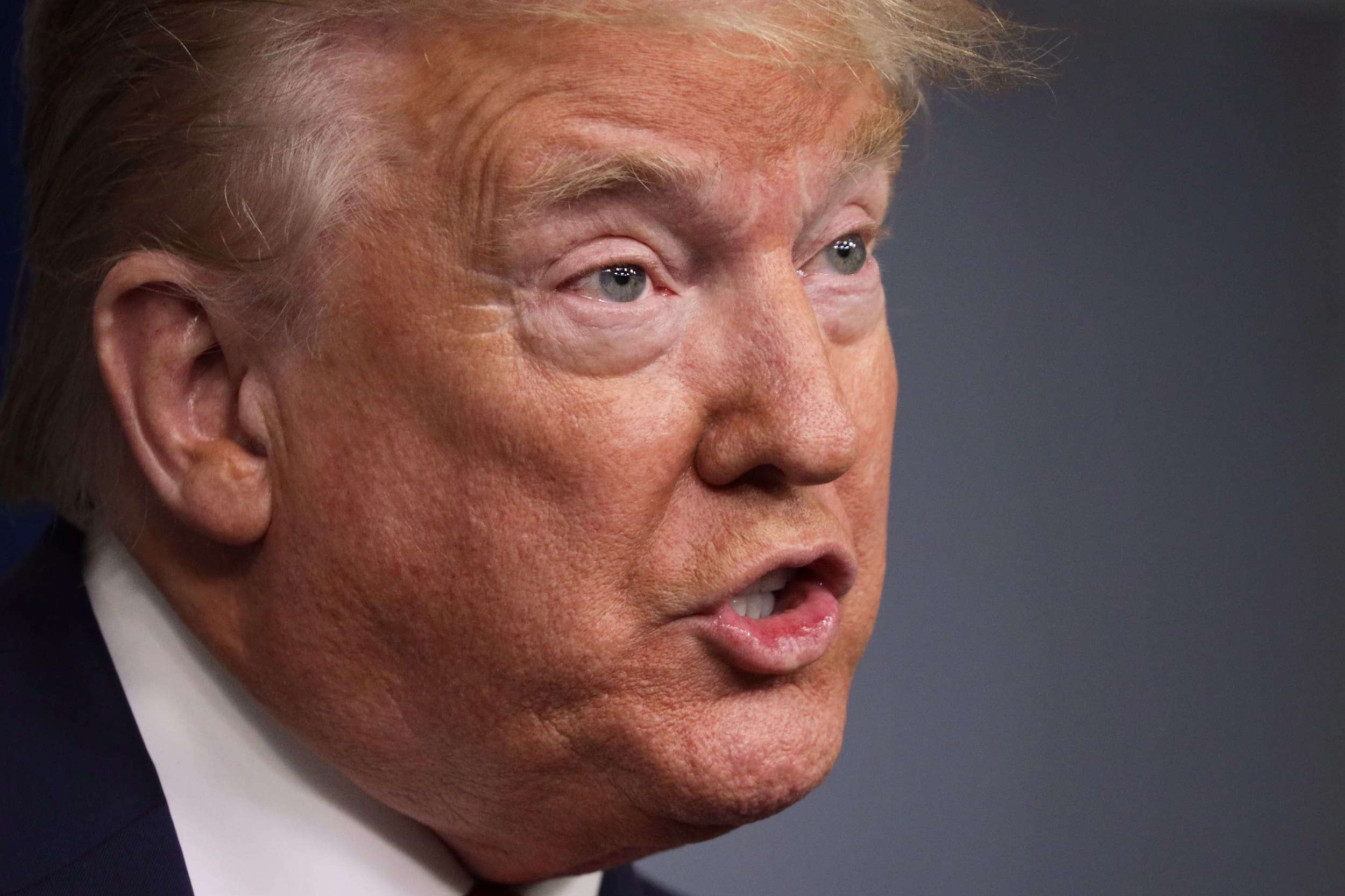 While we await the puff of smoke to signal where/if the Republican National Convention will move – maybe to Jacksonville or Orlando – consider a few things.

In 2012, an estimated 50,000 visitors came to the Tampa Bay area for the RNC. About 20,000 attended the acceptance speech by nominee Mitt Romney inside what is now Amalie Arena.

Keep those figures in mind as we consider President Donald Trump’s threat to move the convention out of Charlotte. Mecklenburg County, where Charlotte is located, has about 4,500 COVID-19 cases and nearly 100 deaths.

Because of that, North Carolina Governor Roy Cooper said he won’t relax social distancing rules and limits on crowd sizes. That runs counter to Trump’s demand for a big room with confetti, balloons, and filled with adoring supporters.

Had long planned to have the Republican National Convention in Charlotte, North Carolina, a place I love. Now, @NC_Governor Roy Cooper and his representatives refuse to guarantee that we can have use of the Spectrum Arena – Spend millions of dollars, have everybody arrive, and…

Florida threw open its arms, sort of. Jacksonville is ready and enthusiastic, but it sounds like Orange County Mayor Jerry Demings isn’t thrilled.

Orlando Sentinel reporter Jason Garcia tweeted, “Demings, who controls the county’s enormous convention center, says he’d only consider it if he knew the county was going to recoup 100% of its costs.”

Orange County Republican Chair Charles Hart has shown some interest, but Demings has the final say.

Meanwhile, consider the voice of experience. Bob Buckhorn was Mayor of Tampa when the Republicans came to town.

“Planning for the 2012 convention in Tampa was literally part of our daily agenda for two years,” he said.

“I am surprised anyone would think they could pull something like this off in less than three months. There are just so many long, detailed, complicated issues and many moving parts.”

Presumably, Trump will get his wish from whichever city lands the convention (if, indeed, it moves). He wants a full-throated, unmasked, and raucous celebration of, well, himself, on national TV.

He ain’t afraid of no bug.

But instead of a Trumpalooza, what if the COVID-19 attends and the convention turns into a MASA event – Make America Sick Again?

If moved out of Charlotte, the convention almost certainly would be scaled down. One suggestion is to have delegates vote remotely on routine business and Trump’s nomination. But there still is the matter of the big show that Trump craves for his acceptance address.

Gov. Ron DeSantis endorsed the idea of moving the convention to Florida, which is interesting. For instance, while DeSantis wants to open the state to college and pro sports, he insisted the games proceed with no fans in the seats.

But he’s OK with about 20,000 people cramming shoulder-to-shoulder inside a convention hall?

Protestors, probably a lot of them, will be outside, too. Considering the mood of the nation, protests at the convention could make 1968 Chicago look like a church picnic.

The issue of security dominated Buckhorn’s approach to the Tampa convention. He basically locked the city down while the Republicans were in town, but there were no major incidents.

“We had to prepare for that with about 20 other agencies,” he said. “A year out, we contracted with 3,500 other police officers from around the state to help us. We embedded good guys with the bad guys, so we knew what they were going to do.

“Now, you throw in the dynamic of how combustible the current situation is, and you’re playing with fire. Oh, and throw a virus in on top of that.”

Fun fact: Tampa prepared so well for security, only two people were arrested while the convention was in town.

And all this fuss because Trump values a big show over safety and common sense.

But Jacksonville Mayor Lenny Curry, a Republican and staunch DeSantis ally, is ready to step up.

“We welcome the opportunity to host the GOP convention in Jacksonville,” he tweeted. “A $100 million local impact event would be important for our city as an event/convention destination. The City is ready for world class events & ready (to) show the world we are open for business.”

Or maybe show the world something else, something a little less positive.