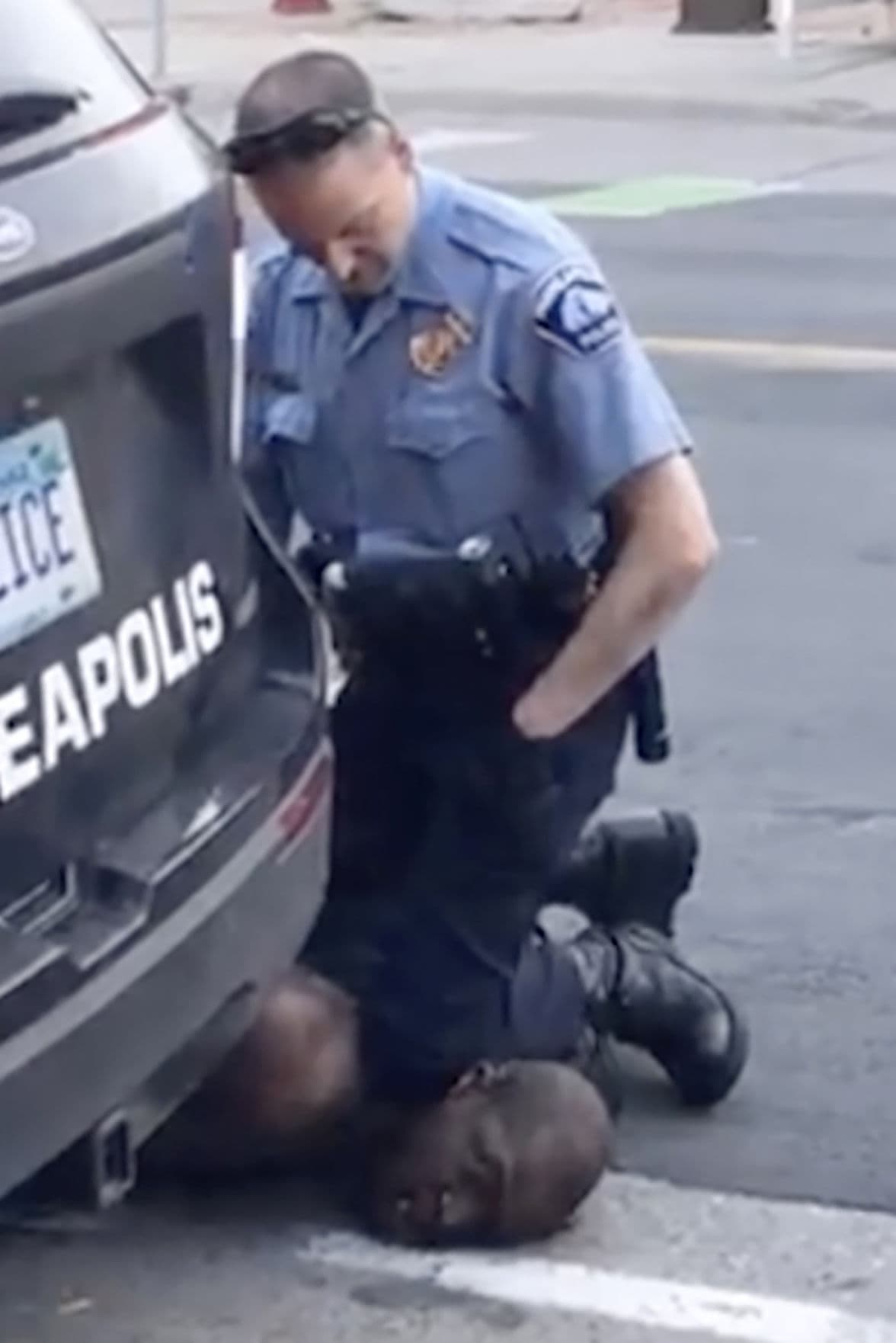 “He died because he was starving for air. He needed a breath. So we are demanding justice."

Prosecutors are charging a Minneapolis police officer accused of pressing his knee against George Floyd’s neck with second-degree murder, and for the first time will level charges against three other officers at the scene, a newspaper reported Wednesday.

Widely seen bystander video showing Floyd’s May 25 death has sparked sometimes violent protests nationwide and around the world. The officer, Derek Chauvin, was fired May 26 and initially charged with third-degree murder and second-degree manslaughter. The three other officers involved were also fired but were not immediately charged.

The Star Tribune reported that Minnesota Attorney General Keith Ellison would be upgrading the charge against Chauvin while also charging Thomas Lane, J. Kueng and Tou Thao with aiding and abetting second-degree murder. The newspaper cited multiple law enforcement sources familiar with the case that spoke on the condition of anonymity.

Earl Gray, who represents Lane, told The Associated Press that the report “is accurate” before ending the call.

Floyd’s family and protesters have repeatedly called for criminal charges against all four officers as well as more serious charges for Chauvin, who held his knee to Floyd’s neck, despite his protests that he couldn’t breathe, and stayed there even after Floyd stopped moving. Floyd, a black man, was in handcuffs when he died with his face pressed to the street.

Earlier Wednesday, the Floyd family’s attorney demanded that all four officers be charged.

“He died because he was starving for air,” Ben Crump said. “He needed a breath. So we are demanding justice. We expect all of the police officers to be arrested before we have the memorial here in Minneapolis, Minnesota, tomorrow.”

Crump said the other officers failed to protect a man who was pleading for help and said he couldn’t breathe.

Crump pointed to the criminal complaint against Chauvin, which said that while Floyd was complaining he couldn’t breathe, Lane asked Chauvin twice if they should roll him on his side. Chauvin said they should keep him on his stomach.

“To us that is intent,” Crump said. And he said the other officers were complicit because they failed to take action.

“We are expecting these officers to be charged as accomplices,” Crump said.

Minnesota Gov. Tim Walz said on a National Governors Association call that state Attorney General Keith Ellison, now leading prosecutions in the Floyd case, would make an announcement later Wednesday on the other officers. Ellison spokesman John Stiles confirmed that Ellison would give an update but would not provide any details.

Personnel records released by the city show Chauvin served as a military policeman in the U.S. Army in the late 1990s. Since being hired as a police officer in 2001, he has been awarded two medals of valor: One for being part of a group of officers who opened fire on a stabbing suspect after the man pointed a shotgun at them in 2006, and one for apprehending another man in a domestic incident in 2008. In the latter incident, Chauvin broke down a bathroom door and shot the man in the stomach.

Chauvin was reprimanded in 2008 for pulling a woman out of her car in 2007, frisking her and placing her in his squad car after he stopped her for speeding 10 miles per hour over the limit. His dashboard camera was not activated and a report said he could have interviewed the woman while standing outside her car.

Lane, 37, and Kueng both joined the department in February 2019 and neither have any complaints on their files.

Lane previously worked as a correctional officer at the Hennepin County juvenile jail and as a probation officer at a residential treatment facility for adolescent boys.

Kueng was a 2018 graduate of the University of Minnesota where he worked part-time on-campus security. He also worked as a theft-prevention officer at Macy’s in downtown Minneapolis while he was in college.

Tou Thao, a native Hmong speaker, joined the police force as a part-time community service officer in 2008 and was promoted to police officer in 2009. He was laid off later that year due to budget cuts and rehired in 2012.

Walz and the Minnesota Department of Human Rights on Tuesday launched a civil rights investigation of the Minneapolis Police Department and its history of racial discrimination, in hopes of forcing widespread change.

The official autopsy by the county medical examiner concluded that Floyd’s death was caused by cardiac arrest as police restrained him and compressed his neck. The medical examiner also listed fentanyl intoxication and recent methamphetamine use, but not as the cause of death.

Crump and the Floyd family commissioned a separate autopsy that concluded he died of asphyxiation due to neck and back compression due to Chauvin’s knee on his neck and other responding officers’ knees in his back, which made it impossible for him to breathe.