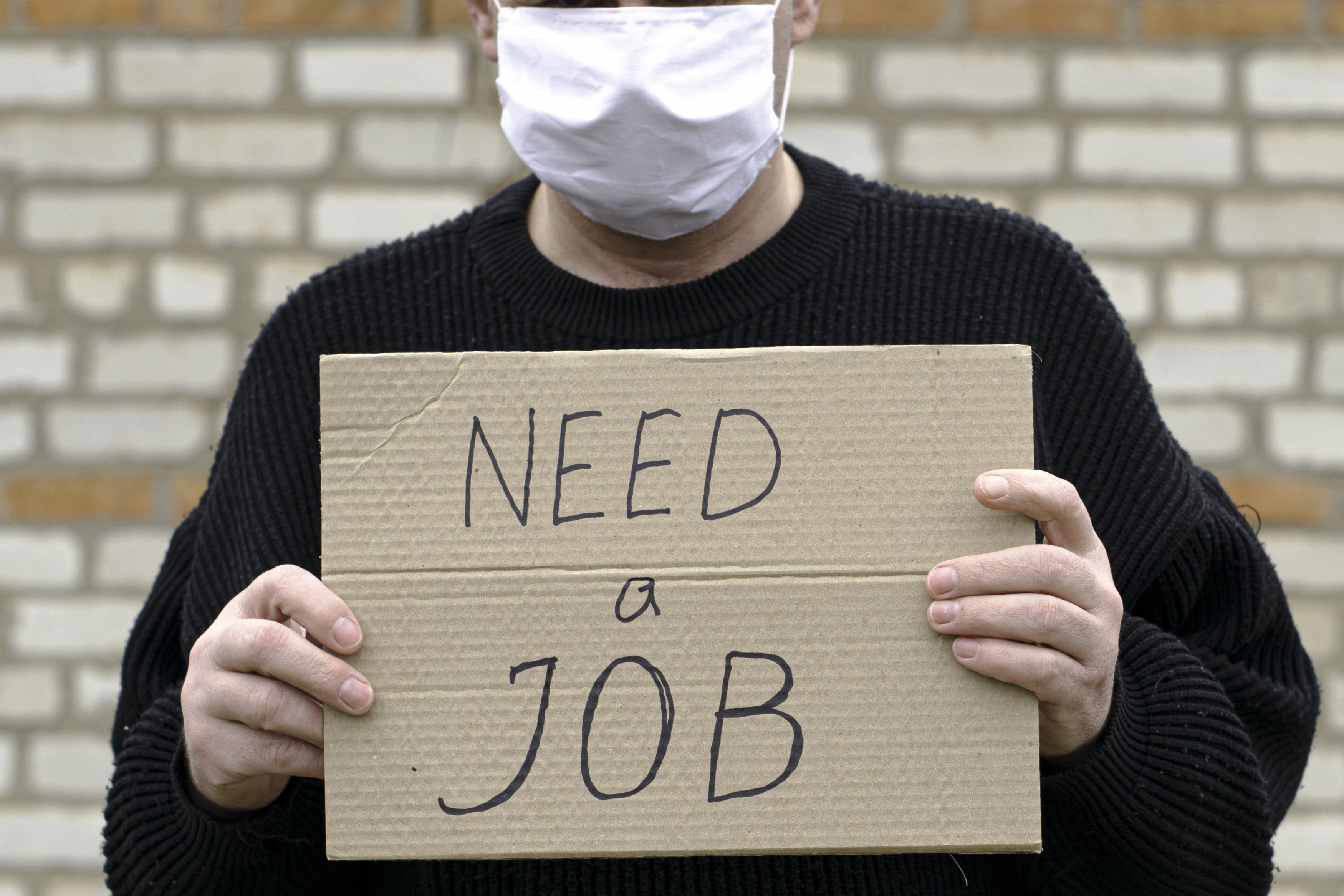 That total is an increase of 31,000 from the previous week.

The number of Floridians filing first-time claims for unemployment rose last week, according to the latest report from the U.S. Department of Labor.

The latest report, tracking new claims through last Saturday, showed 206,494 Floridians reported they had lost their jobs during the week. That’s up 18% from an adjusted total of 175,411 the previous week, and far higher than any single week total that Florida had ever seen prior to the coronavirus crisis.

Even as Florida had begun its reopening, a second wave of layoffs has emerged as companies hoping to hold out as long as they could have seen reserves dwindle, leading to delayed cuts.

Florida’s ten-week total during the coronavirus economic collapse is now about 2.5 million since the week ending March 21, according to federal numbers. That’s roughly consistent with the latest from the Florida Department of Economic Opportunity, which reports 2.3 million applications, through Tuesday.

Nationally, there was a drop-off in new claims in the week ending last Saturday, according to the U.S. Department of Labor. In tallies not adjusted for seasonal economic eb-and-flow, there were 1.6 million new unemployment compensation applications filed around the country during the week, compared with 1.9 million during  the week ending May 23. The seasonally-adjusted total for the latest week was 1.9 million.

Only California, with 230,461 new claims filed last week, saw more new claims in the period than Florida. Only Georgia and Texas also saw more than 100,000 new claims during the week.

In Tallahassee, the Department of Economic Opportunity now is reporting that it has verified just over 2 million applications as being from unique applicants. The department has processed about 1.8 million of those to determine if the people are qualified for any state or federal aid.

Of those, through Tuesday, just under 1.2 million have been paid some form of unemployment compensation.

Total compensation payments to unemployed Floridians who lost their jobs since the coronavirus crisis crashed the economy in mid-March is $1.2 billion from state funds, and $2.9 billion from federal funds.

nextRick Kriseman: We find ourselves here for too many reasons