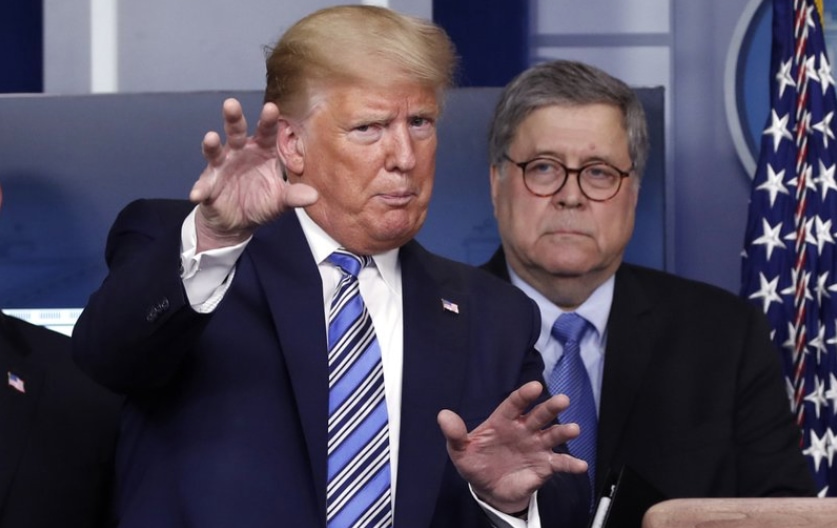 A new poll finds a majority of Floridians are dissatisfied with President Donald Trump‘s efforts to deal with both the health and economic problems of the coronavirus outbreak.

The poll, which Change Research conducted for the Democratic National Committee in Florida and five other swing states, finds consistent majorities agreeing with negative views of Trump’s handling of the crisis, and more generally about the unemployment rate in Florida and the national economy.

The Florida numbers are similar to what the Democratic Party found in aggregate across the battleground states of Florida, Arizona, Michigan, North Carolina, Pennsylvania, and Wisconsin in a survey of 1,823 likely voters taken last Tuesday and Wednesday. The Democrats say the poll’s aggregate totals have a margin of error of 2.3%, and larger margins for individual states.

The poll is likely to help define how Democrats seek to go after Trump and Republicans in this year’s election.

“Battleground voters are increasingly looking for new leadership as Donald Trump continues to demonstrate he does not know how to address, and does not even comprehend, the severity of the health, economic, and moral crises facing the country,” Change Research stated in a summary of the poll’s findings.

Change Research described the overall approval rating it found for Trump, 45%, as “dismal,” though that rate is consistent with the approval ratings the President has received throughout his tenure.

Change Research reports that 56% of Floridians believe Trump failed to listen to experts and did not take the threat of the COVID-19 outbreak seriously.

It also finds 58% of Floridians believe that Trump made mistakes handling the pandemic that are making the economic pain worse, and 56% believe he pushed states to reopen their economies too quickly.