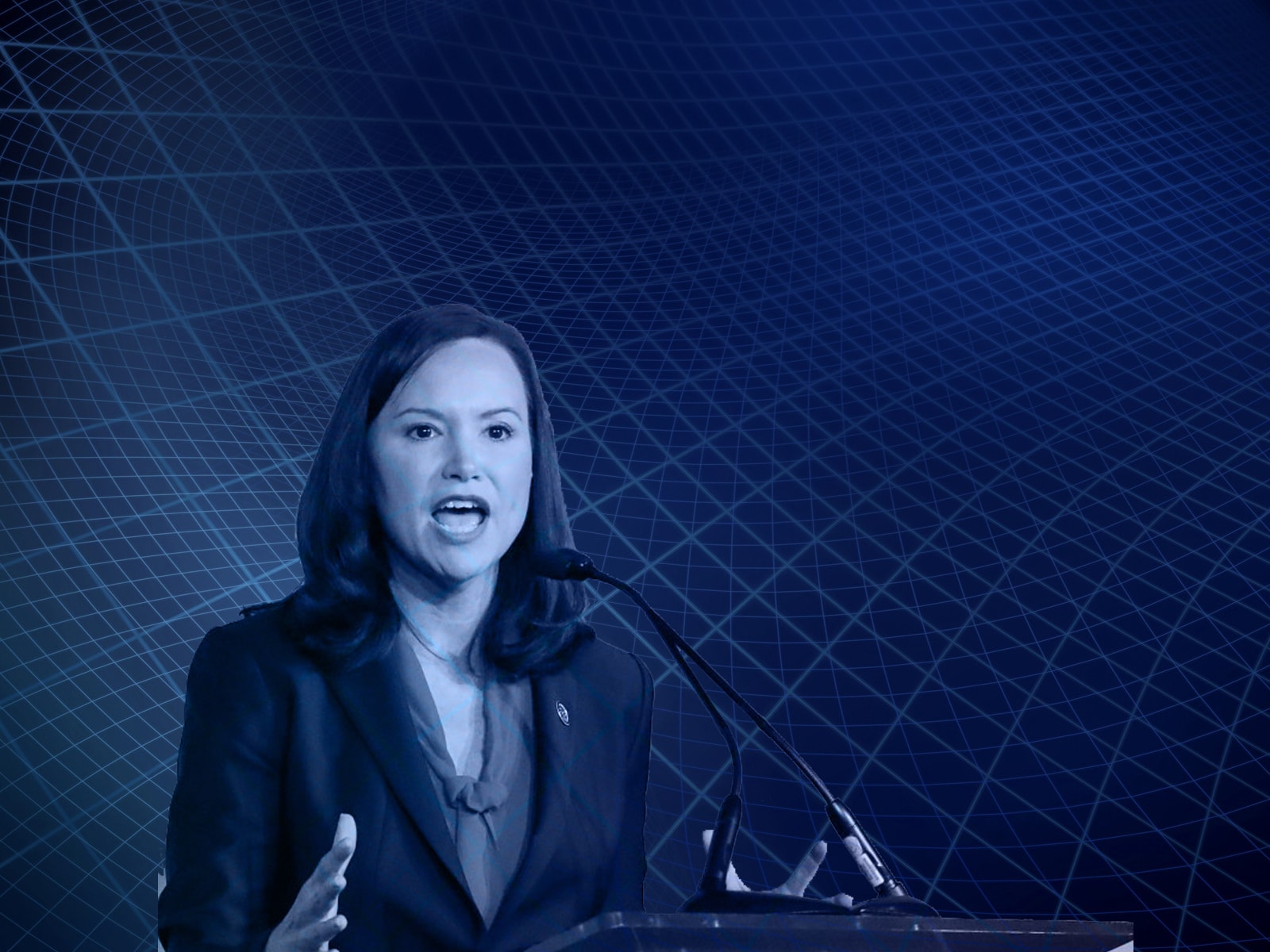 Moody said any changes need to be thoughtful and effective.

Attorney General Ashley Moody and other law enforcement officials from across the country joined President Donald Trump at the White House on Monday for a roundtable listening session on the state of policing in America.

Joined by Vice President Mike Pence and Attorney General William Barr, Trump said the group would discuss different ideas and concepts heard from law enforcement officials. Trump was swift, however, to dismiss the possibility of defunding or dismantling any police forces.

Barr in his remarks stressed the need for improved standards for training and described now as the time for action.

“I know there’s a lot of interest among police leaders for clarity and guidance on the use of force,” Barr said. “Making sure the standards are out there and making sure they are trained and adhered to. The time for waiting is over. It is now incumbent on us to bring good out of bad.”

Barr also spoke of the importance for law and order in the streets of America.

“The other aspect of this is the rule of law and the need for law and order,” he said. “Above the Department of Justices’s main entrance is the Latin phrase ‘from law and order everything else comes.’ It’s the foundation of civilization and it’s our responsibility to make sure that our country is ruled by law and not by violence.”

Moody acknowledged the room for improvement in the American justice system and applauded Trump’s willingness for discussion.

“I believe in any administration, in any criminal justice system, and in any seat we can always make improvements,” Moody said. “I admire that you are willing to dig in and have these conversations.”

Moody also dismissed the notion of dismantling any police force and told the President she stands ready to assist him.

“I see what these men and women do for our community. They rush into save us when other people run out. They deliver babies. They charge in when someone is hyped up on fentanyl and just beat his wife and kids and rescued them,” she said. “We expect great things. We have to support them, we have to ensure they are safe and at the same time we must remain committed to improving our system.”

“As the wife of an officer, I have seen 1st-hand what LEOs do for our communities, & while our nation continues to seek improvements in policing, we need to make sure changes are thoughtful & effective,” Moody said.

TY @realDonaldTrump for including FL in this extremely important conversation. As the wife of an officer, I have seen 1st-hand what LEOs do for our communities, & while our nation continues to seek improvements in policing, we need to make sure changes are thoughtful & effective. pic.twitter.com/ulMmFBxLBk