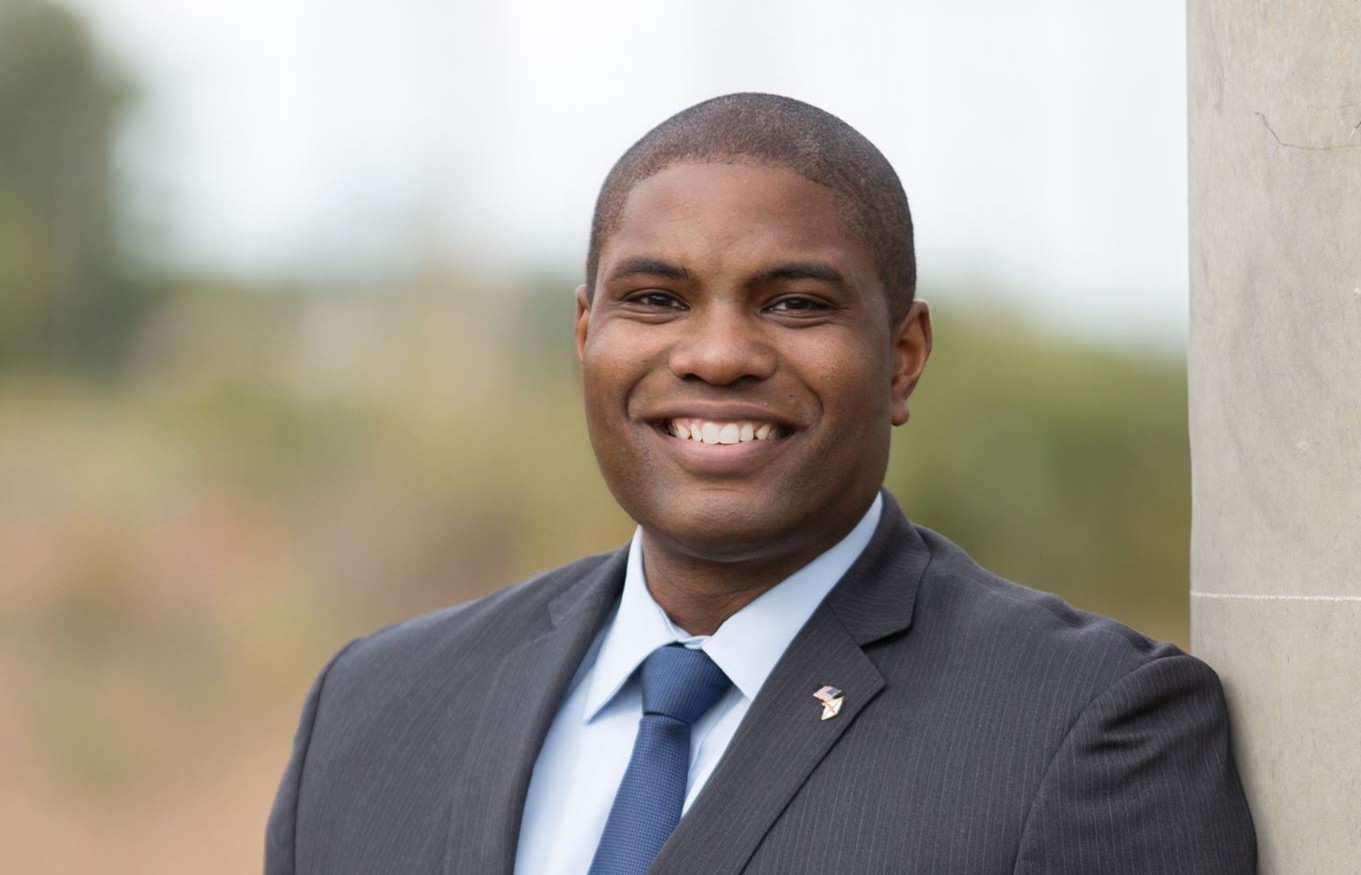 Club For Growth made its pick in a heated Republican primary for a Southwest Florida Congressional seat.

“Byron Donalds is a constitutional conservative with invaluable experience in finance who has proven his pro-growth credentials during his time as a State Representative, and we are proud to endorse his campaign,” said Club for Growth PAC David McIntosh.

McIntosh said Donalds’ work in the statehouse advocating for free market conditions and deregulation attracted the group to his candidacy.

“Donalds has been a principled leader on key issues including cutting taxes, limiting spending and fighting to expand school choice, and we look forward to enthusiastically supporting his successful path to the House of Representatives,” McIntosh said.

It’s a critical endorsement considering Club For Growth’s record of success. The organization says it wins 85% of elections in which it participated in 2018.

That’s in part because participation doesn’t stop with a press release. Club For Growth officials spend just 8.9% of money on overhead for its political action committee, the National Review reports.

Donalds is one of 10 Republicans running in Florida’s 19th Congressional District to replace retiring Rep. Francis Rooney. That’s a heavily Republican district Rooney won in 2018 with more than 62% of the vote.

Donalds jumped into the election in January and quickly set himself apart as a major fundraiser. He pulled in $338,163 in the first quarter of 2018, immediately joining the top tier of candidates despite his late entry.

The state Representative is one of four elected officials running for the seat, along with fellow Reps. Dane Eagle and Heather Fitzenhagen and Fort Myers Mayor Randy Henderson.

He’s argued since entering the race he boasts the most conservative legislative record.