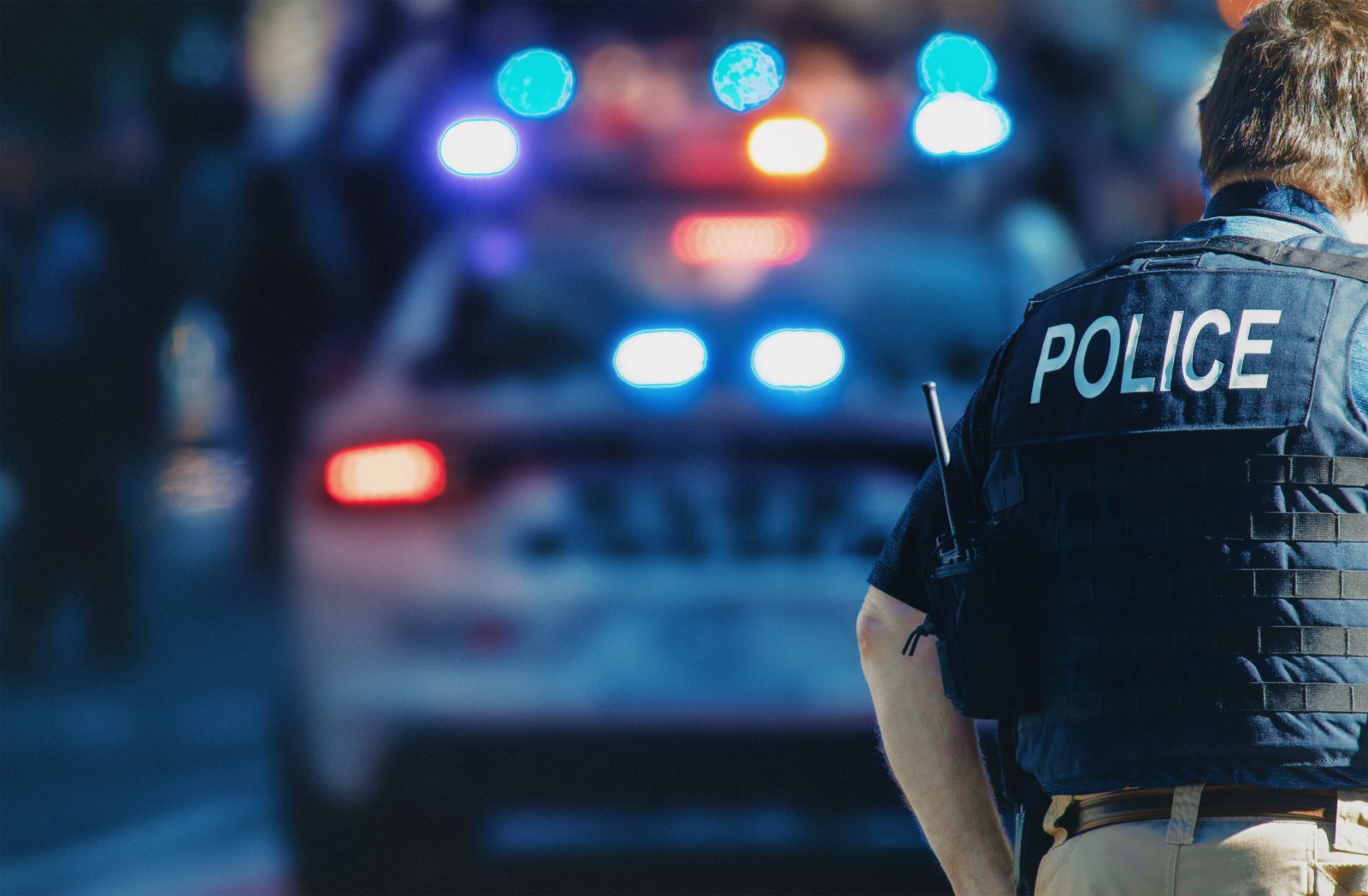 The Florida Police Benevolent Association made a second attempt Friday at getting a court to settle a dispute about whether a constitutional amendment aimed at protecting victims’ rights should apply to law enforcement officers.

Citing privacy protections for crime victims in a 2018 Florida constitutional amendment known as “Marsy’s Law,” the police union maintains that the identity of a Tallahassee police officer who killed a black transgender suspect should be kept secret.

“Marsy’s law does not exclude law enforcement officers from its definition of victim either generally or specifically,” the union argued in a legal complaint filed against the city of Tallahassee Friday in Leon County Circuit Court.

The PBA contends that Officer “John Doe 2” shot Natosha “Tony” McDade in self-defense on May 27. Because the police officer was the victim of an aggravated assault with a deadly weapon in the incident, the union says the officer has the right to invoke the privacy privilege provided by Marsy’s law.

Police officers are persons and are entitled to the protections of Florida’s laws, unless the law specifically says they are not, the union argued.

The union also alleged that the city changed its policy for shielding police officers’ identities following the death of George Floyd, a 46-year old black man who died while former Minneapolis police officer Derek Chauvin kneeled on his neck for nearly nine minutes. Floyd’s death has sparked protests against police brutality and racial inequality throughout the globe.

The PBA’s challenge pointed to a May 19 incident where another Tallahassee police officer, identified as Officer “John Doe 1,” used deadly force against a suspect who charged at him with a knife. The union alleged the officer was allowed to invoke Marsy’s law without a problem.

“The city has not provided any legal authority to justify its new interpretation of Marsy’s Law and it is reasonable to conclude that the city is merely acceding to public pressure in response to the tragic death of George Floyd,” the PBA’s lawyers wrote on Friday.

The legal wrangling over whether the police officers’ identity should be revealed exposes what could be a conflict between two Florida constitutional amendments: Marsy’s Law and an older government-in-the-sunshine law that established one of the broadest open-records policies in the nation.

Friday’s complaint is the union’s second attempt at shielding the officer who shot McDade from public scrutiny.

“Our position is that Marsy’s Law does not apply to police officers that are acting in the scope of their duty as police officers,” Tallahassee City Attorney Cassandra Jackson told The News Service of Florida on Tuesday.

But, she added, the court needs to settle the dispute over what could be competing rights.

“These are very important constitutional rights, and I respect the officers for their views. I do not think the law is where they are, but it might be,” Jackson said.

Marsy’s Law, approved by voters in 2018, enshrined in the Constitution a variety of rights for crime victims, including “the right to prevent the disclosure of information of records that could be used to locate or harass the victim or the victim’s family, or which could disclose confidential or privileged information of the victim.”

Law enforcement agencies throughout the state are split on whether Marsy’s Law covers police officers involved in use-of force incidents when they are on the job.

“I don’t believe that it’s appropriate for law enforcement officers in the course and scope of their employment, acting under color of law, to have their names and their personal information withheld. I don’t think that was the intent,” Pinellas County Sheriff Bob Gualtieri, who is a lawyer, told the News Service in a telephone interview this week. “I don’t think it’s the right thing.”

But “there’s a strong case to be made” that the law does apply to law enforcement officers, said Gualtieri, the president of the Florida Sheriffs Association.

The Tallahassee case could set a precedent about whether the amendment applies to on-duty law enforcement officers.

The PBA’s revamped lawsuit Friday asked the court to block the city from releasing both police officers’ names until the case is resolved and seeks a declaratory judgment from the court saying that law enforcement officers who are victims of crimes can invoke Marsy’s Law, if they choose.

In its response to the initial lawsuit, lawyers for the city said the constitutional amendment doesn’t apply to police.

“Due to their special status as a government actor, police officers are treated differently than members of the general public in other situations as well,” Jackson wrote on June 1, pointing to wiretapping laws.

Florida’s wiretapping statute generally makes it illegal to record another person without their consent, but allows the recording of police officers who are on duty, she noted.

The wiretapping law demonstrates that “police officers have a lower expectation of privacy, if any, while in the line of duty,” Jackson argued.

There “is a clear conflict between the confidentiality provisions of Marsy’s Law and the need for public accountability among law enforcement, which has been consistently recognized by Florida courts,” she added.