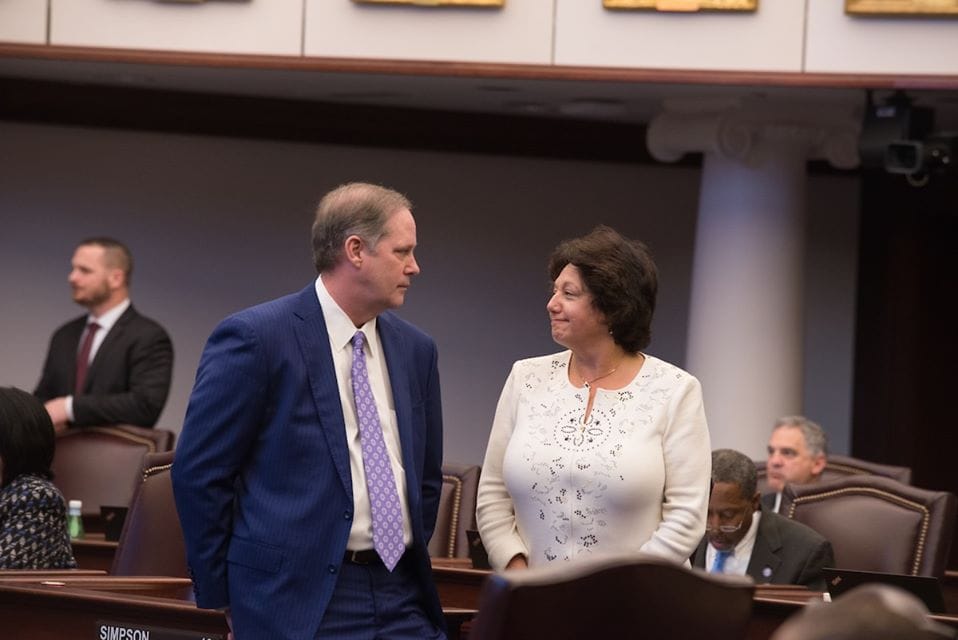 Florida Senate Republicans have a full slate of fundraisers planned for the lead up to the 2020 election.

The schedule includes two golf fundraisers, one on June 29-30 in Naples and another July 20-22 at Pebble Beach in California.

Despite the ongoing coronavirus pandemic and civil unrest in parts of the country, incoming Senate President Wilton Simpson is undeterred.

“We will be fully adhering with CDC guidelines,” he told Florida Politics.

Simpson, a Trilby Republican, is leading the effort to maintain the GOP majority in the Senate this cycle, both in political strategy and in fundraising through the Florida Republican Senatorial Campaign Committee.

Simpson is a prolific fundraiser, though it is unclear to what extent the pandemic has affected fundraising. The party affiliated committee reports contributions on a quarterly basis, with second quarter numbers due next month.

At the end of the first quarter, which only briefly overlapped with the pandemic, the committee had more than $8.85 million on hand, including $1.5 million raised in the first three months of the year.

Following the Pebble Beach fundraiser, Senate Republicans are planning to hold a fishing event in Key West sometime in August and a “Simpson Farm Concert” on Oct. 15.

“Golfing is one of the safest activities,” Simpson said.

The 2020 cycle is favorable for Republicans, with Senate District 39 be the only truly vulnerable Republican-held seat on the board.

Democrats, however, are hoping to flip Senate District 9, where former Rep. Jason Brodeur is running to succeed term-limited Sen. David Simmons. The Florida Democratic Party is backing Patricia Sigman in the contest.