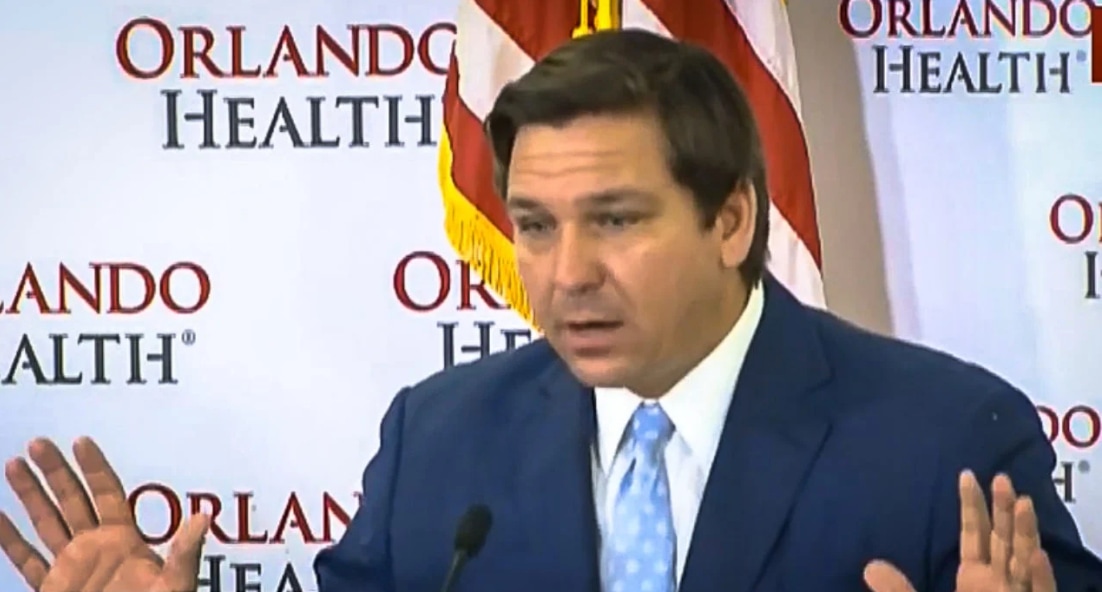 Florida is seeing a rise in the number of COVID-19 cases, but Gov. Ron DeSantis says the majority of those cases are in agriculture and correction facilities or attributable to the increase in testing.

In Tuesday’s daily coronavirus report, state health officials reported a record 2,783 newly confirmed cases of the virus, and total diagnoses throughout the pandemic have topped 80,000. But with testing reaching an average of 30,000 people per day, that exceeds the amount of testing conducted during the virus’ April peak, when about 1,300 tested positive.

“Back in April, I made the point that as you test more, you will see more cases because you’re identifying those sub-clinical cases that just would not have been tested previously,” DeSantis told reporters Tuesday in Tallahassee. “And I said you could see 2,000 cases a day in a state this big. That was something that was definitely in the offer for this, and it’s just because of how you’re doing the testing, especially if you’re expanding it as aggressively as I thought that you needed to do.”

That means “we’re not rolling back”: no additional lockdowns and no mask-wearing requirement beyond the CDC’s recommendation that people wear them in close quarters. DeSantis declined to comment on whether the Republican National Convention in Jacksonville should require masks.

But he encouraged businesses like restaurants to require masks if the individual businesses felt like it was necessary to protect their workers.

“The masks, we’ve basically said from the beginning, if you can’t social distance or if you’re in a face-to-face, then the masks are recommended. But you don’t need to be wearing it if you’re going for a jog or you’re on the beach and so some of this stuff can get out of hand. I want to be more reasonable about it,” DeSantis said.

Counties with high or an increasing number of cases are almost always linked to agriculture or correctional facilities, he said. One watermelon farm he highlighted in Alachua County had a 90% positivity rate among 100 people tested. But with migrant farmers and incarcerated Floridians spending less time interacting with the broader public, often asymptomatically, he suggested those cases shouldn’t factor into a statewide lockdown.

“I think the negative effects of that would far (exceed) any gains you’re getting,” he said. “Would shutting down the state stop some of the examples that I showed? I don’t think so, and so you have to have society function. You have to be able to have a cohesive society.”

However, a spokesperson for Agriculture Commissioner Nikki Fried, Florida’s sole statewide-elected Democrat, said many spiking areas are in non-agricultural counties like Broward, Duval and Hillsborough counties.

“There is evidence of community spread of COVID-19 in areas where farms are located, but the vast majority of farmworkers left agricultural communities several weeks ago, as harvests have ended,” Franco Ripple said.

The Governor dismissed fears out of Palm Beach County, where the county’s lead health department official told the County Commission on Tuesday that coronavirus-related hospitalization rates were on the rise.

nextLast Call for 6.16.20 — A prime-time read of what’s going down in Florida politics