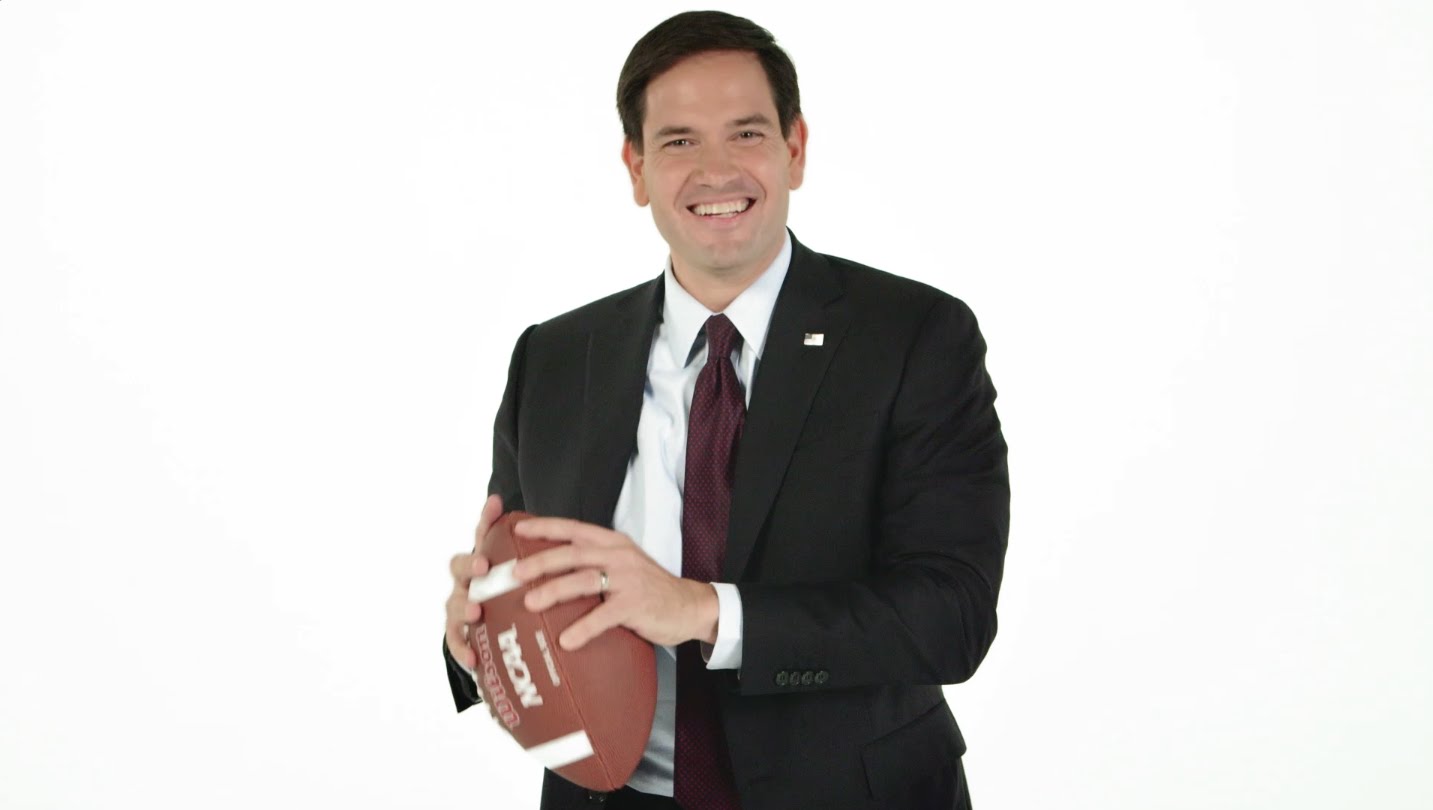 Dr. Anthony Fauci of the White House Coronavirus Task Force has had a lot of say in how the United States has responded to the coronavirus.

But his suggestion that “football may not happen this year,” as reported by CNN, left Sen. Marco Rubio cold.

“Jobs destroyed, schools closed & graduations cancelled on the advice of experts who then suddenly decided the risks of some large gatherings were acceptable,” Rubio groused on Twitter Thursday.

“So from now on while their input is still valued,” Rubio added, “they don’t get to decide what to cancel anymore.”

The Senator followed up the Thursday tweet with a Friday video on the same medium expanding his thoughts.

“What we can’t do is close everything down again … we are going to have to do the best we can to diminish the risk,” the Senator said.

Rubio’s retort followed Dr. Fauci’s cautions on cable news about how “football may not happen” unless players are “essentially in a bubble.”

“Unless players are essentially in a bubble — insulated from the community and they are tested nearly every day — it would be very hard to see how football is able to be played this fall. If there is a second wave, which is certainly a possibility and which would be complicated by the predictable flu season, football may not happen,” the infectious disease specialist told CNN’s Sanjay Gupta.

On Wednesday, the Senator appealed to Major League Baseball to return.

“America really needs some unifying common experiences right now,” Rubio tweeted Wednesday, saying the game would “remind us of the things we have in common.”

The Senator appeared on the Clay Travis radio program Thursday and made a similar point.

“If you look at the state of our country, and the divisions we have, there are increasingly less and less places that become a shared experience among Americans. … You have people of all kinds of backgrounds and political views (who) have a common experience, and that is they are a fan of a team, and they want that team to be successful. It really is important. Not to distract us from the problems …  but to continue to give us a unifying experience as a country,” Rubio said.

He also said football would look “different” in 2020.

“I would [attend], and obviously we would wear a mask … but there is no doubt the season is going to be different from high school all the way up to the NFL,” Rubio said.

Indeed, it already is looking different. Numerous pro and college players have already tested positive for COVID-19, raising concerns about how the virus could affect rosters, never mind fans potentially being in attendance.

previousLast Call for 6.18.20 — A prime-time read of what’s going down in Florida politics

nextAtlanta police call out sick to protest charges in shooting