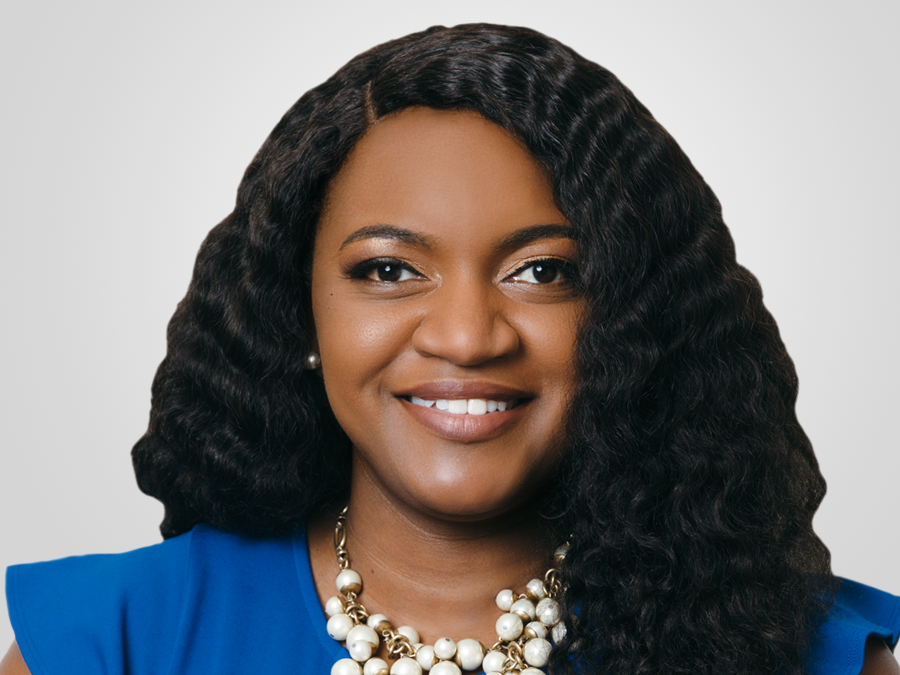 Rep. Fentrice Driskell is closing her office Friday in recognition of Juneteenth, a holiday celebrating the emancipation of slaves in the U.S. on June 19, 1865.

This year is the 155th anniversary of federal troops arriving in Galveston, Texas to inform enslaved African Americans they were now free.

Though the announcement came more than two years after President Abraham Lincoln signed the emancipation proclamation, slaves in Galveston were the last to learn of their new freedom, marking the unofficial end of slavery in the United States.

“It is past time for the state of Florida and the federal government to recognize Juneteenth as a legal holiday. While Juneteenth is a Day of Observance in our state, that recognition does not rise to the status of a legal holiday and simply is not enough,” Driskell said.

“The celebration of the birthday of Jefferson Davis, the birthday of Robert E. Lee, and Confederate Memorial Day as legal holidays is a slight to all Floridians who believe in justice, fairness, and equality.”

She added, “It is disparaging to the descendants of the slaves who were dragged from their homeland and forced to endure inhumanities untold to build our state and our country. No world should exist in which these Confederate holidays are elevated above the contributions of these slaves, their descendants, and those who fought for their freedom.”

This year’s Juneteenth is getting more mainstream attention than the holiday traditionally affords as people nationwide take a hard look at ongoing systemic racism.

Attention grew when President Donald Trump planned a rally for June 19, drawing criticism that he was co-opting the holiday. He later moved the rally to June 20 and later claimed, by doing so, he made the holiday famous.

For years, cities across Florida and the nation have grappled with moving confederate monuments with those opposed arguing they are symbols of racism and oppression and those in favor that they are historic markers that should not be erased.

More and more though, those symbols are being removed or relegated to private property, honoring calls to stop glamorizing the confederate cause.

Removing the monuments, to some, is not enough.

“This is why next session I intend to introduce legislation to repeal the Confederate holidays that are official legal holidays in Florida,” Driskell said. “Repealing the statutes that provide for the celebration of these holidays is one of the many ways Florida can affirm the importance of black history and the promise that in America, all persons are equally entitled to life, liberty, and pursuit of happiness.”

“I implore my colleagues on both sides of the aisle to join this effort to collectively say that the celebration of Confederate holidays has no place in Florida’s present or its future,” she added.