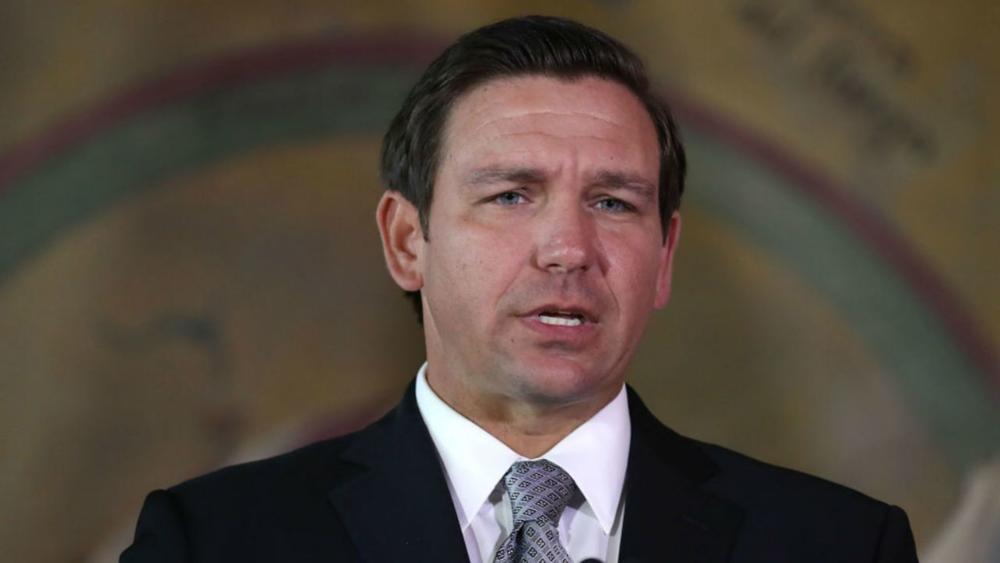 Gov. Ron DeSantis moved to give elections officials across the state some relief, by closing schools so they can be used as polling places, allowing state employees to staff precincts and providing more time to count absentee ballots amid the coronavirus pandemic.

But an executive order issued by the Governor on Wednesday fell short of what elections officials had requested two months ago, when they sought more flexibility in conducting the state’s primary in August and the nationally important presidential election in November.

Craig Latimer, president of the Florida Supervisors of Elections, said the Governor’s executive order was welcome but should have come sooner and delivered more.

“Florida’s 67 Supervisors of Elections submitted recommendations to the Governor in April, which were substantially different from the accommodations offered by Gov. DeSantis,” said Latimer, who serves as Hillsborough County’s election’s chief.

The officials had asked the Governor to allow counties the option of starting voting sooner so they could begin counting absentee ballots earlier — a crucial request, elections officers said, because of the heightened interest in voting by mail to avoid Election Day crowds and exposure to the virus.

In addition, elections officials asked the Governor to allow them to consolidate voting places because of the potential scarcity of poll workers to fully staff precincts.

Latimer said elections officials were reviewing the Governor’s executive order, which acknowledged some of the state’s current rules could “prevent, hinder, or delay necessary action in coping with the COVID-19 emergency.”

The Governor’s order encouraged schools to close on Aug. 18, the day of the state’s primary and again on Nov. 3, to allow some campuses to be used as voting sites. He also encouraged teachers and administrators to serve as poll workers.

To further allay concerns about a shortage of poll workers, DeSantis encouraged state workers to staff precincts and said they would be granted administrative leave to do so. The Governor asked counties and cities to do the same.

“That might be the biggest possible benefit that comes out of the executive order,” said Mark Earley, the Leon County supervisor of elections.

With staffing an issue because of ongoing worries about the pandemic, elections officials say they will be pushing more Floridians to vote by mail, even as they acknowledged that the state is not prepared to conduct upcoming elections entirely through the postal service.

Local elections officials are trying to head off any Election Day chaos in a state that will be closely watched nationally because of its influence on the country’s balance of power.

Florida officials certainly don’t want to see the long lines and Election Day mishaps that have occurred across the country in primaries, including most recently in Georgia, where vote counts for some races remain incomplete because of the unprecedented volume of absentee ballots.

Florida had its own share of problems during the March 17 presidential preference primary, when some polling places were thrown into disarray because some workers did not show up because of worries about the coronavirus.

The Governor’s executive order was relayed to county elections officials in a letter emailed Wednesday by Secretary of State Laurel Lee, a DeSantis appointee.

“I am confident that the solutions will both ease administrative burdens on your offices and provide voters with expanded opportunities for safe and efficient voting,” Lee said.