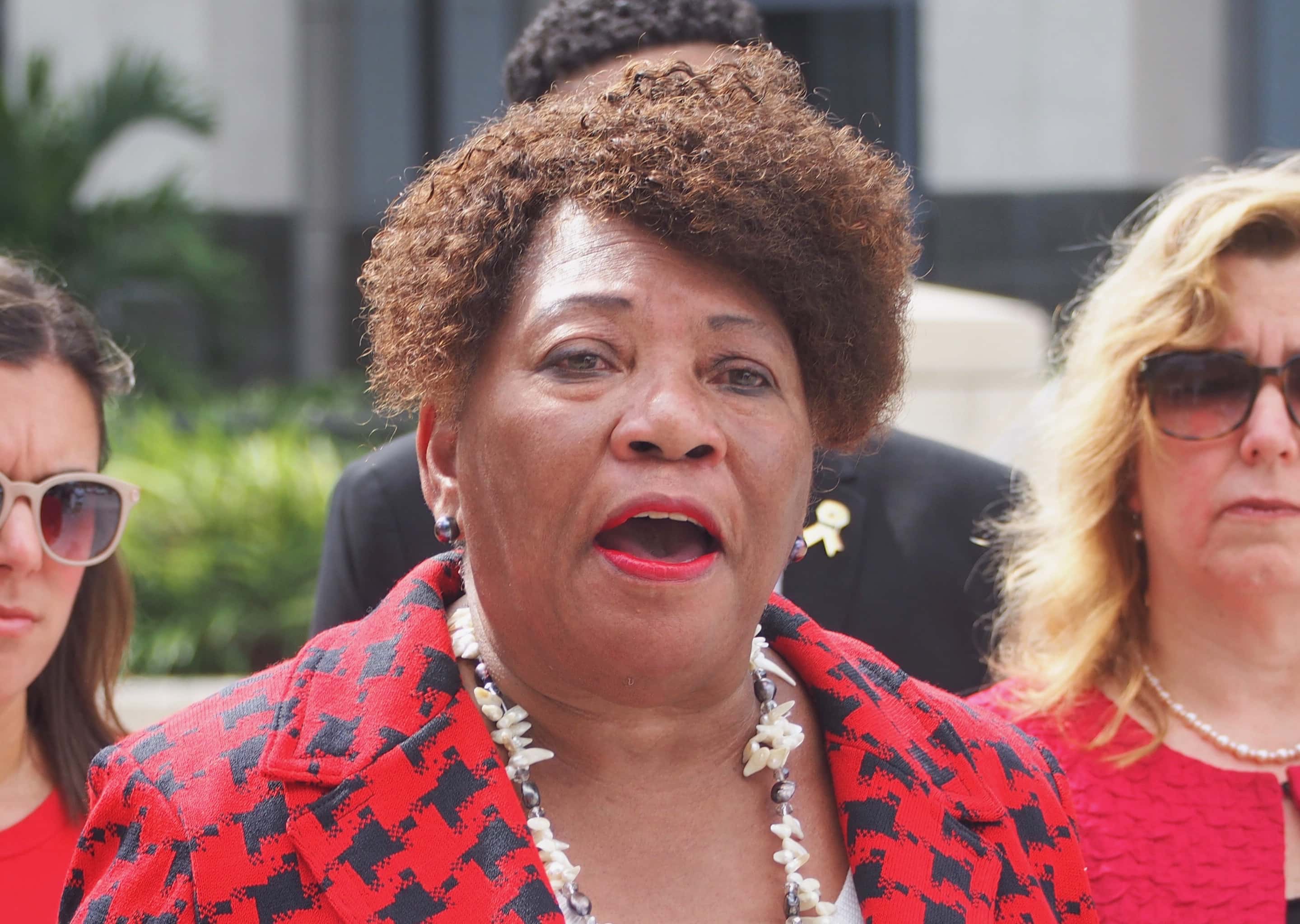 Rep. Geraldine Thompson is hosting an event in recognition of Juneteenth at 10 a.m. Friday in Bill Breeze Park in Ocoee.

Juneteenth commemorates June 19, 1865, when the Emancipation Proclamation was read in Galveston, Texas. The slaves in Galveston were the final Black Americans to learn they were free.

In Florida, the proclamation was read a matter of weeks earlier by Union soldiers of the Knott House in Tallahassee. Celebrations of emancipation began in 1865 and have continued until the present day.

Marking the holiday is only one focus of the Juneteenth Justice Rally.

The event will also shine a light on police accountability and ending the use of excessive force by law enforcement officers throughout Florida and the nation, two issues brought to the forefront by the killing of George Floyd in Minnesota.

Thompson, a Windermere Democrat, partnered with Ocoee officials to host the rally. Joining her are Sen. Randolph Bracy and Rep. Bruce Antone, both of whom are Orlando Democrats.

A news release on the rally said hundreds of participants are expected to turn out to seek change after the tragic deaths of Trayvon Martin, Ahmaud Arbery, Breonna Taylor, George Floyd, Rayshard Brooks, and other Black Americans who have been persecuted, injured, or killed by police.

Other speakers include former NFL player William Floyd, who will discuss taking a knee and the League’s latest position on police brutality and Metropolitan Orlando Urban League President Dick Batchelor, who will address corporate America’s responsibility to respond to racial injustice.