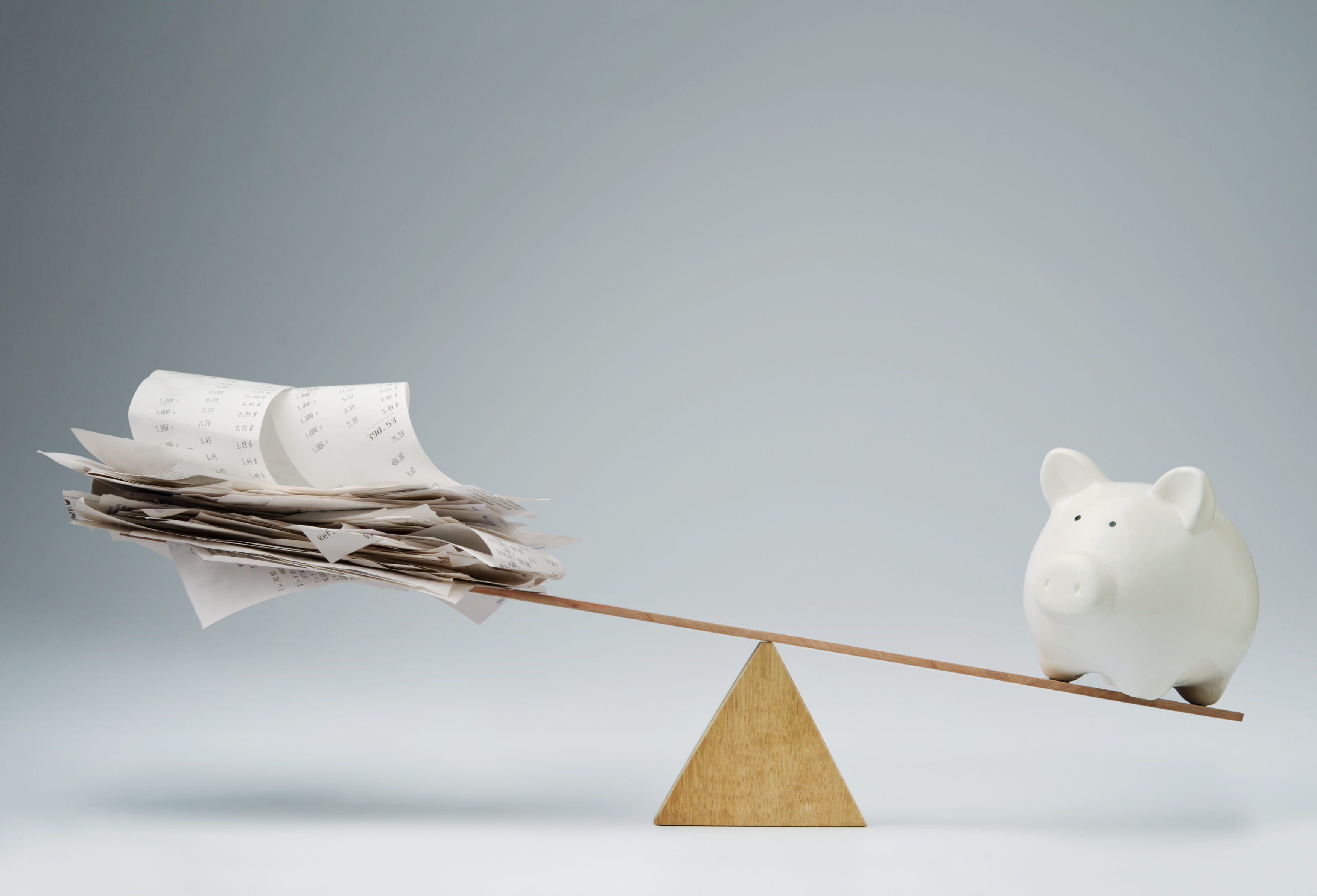 With Gov. Ron DeSantis looking for hundreds of millions of dollars to cut from the Legislature’s $93.2 billion budget, and a decision coming down the pipe in the coming days, the more than $500 million in member projects looks like a prime place to thin spending. And as relics of previous administrations and recent budget rules, much of behavioral health funding comes from member projects.

The Florida Behavioral Health Association (FBHA), led by President and CEO Melanie Brown-Woofter, is tracking funding integral to its partners’ services and fears they could get the ax.

But behavioral health providers have had an ally in the Governor’s Office in First Lady Casey DeSantis, an ardent supporter who has already pioneered mental health initiatives in the Sunshine State during her husband’s year and a half in office. Some of those efforts have addressed the mental health of first responders, which has been highlighted during the pandemic.

“She has been on the forefront, she has held listening sessions, she has asked really good questions about how the system is funded and what can be supported,” Brown-Woofter said. “And she has really — in a very public way — demonstrated the importance of suicide prevention, of substance abuse treatment, of mental health services, of services for children and families.”

However, with an unprecedented message out of the Governor’s Office topped by the First Lady this week, now that the budget is in the Governor’s hands, behavioral health advocates are unsure whether that’s a sign of support or an early apology.

“We hope that she’s influential in at least initiating discussions among staff in the Governor’s Office around the cascading impact of cutting these services to local communities and the impact that will have on jails, to the sheriff’s office, to police, because they become the de facto mental health providers in communities whenever there is a lack of funding or a lack of programming available,” Brown-Woofter said.

“I think in this time of pandemic, I think it’s particularly important to be mindful of mental health,” Bradley said. “The state and the country are dealing with an economic downturn. There’s been a lot of isolation and loss of jobs, so these behavioral health services have been more important than ever.”

Cummings hoped the Governor would prioritize nonrecurring health care projects with past appearances in the budget, also noting the First Lady’s influence.

“We’ve just been accepting of the fact that we need these services so bad we’ll kind of take them any way we’ll get them, and they’ve just kind of built in the special projects pot,” said Shane Messer, FBHA’s government affairs director.

Cummings, who is wrapping his eighth and final year in the House, called the rule a reasonable way to reevaluate the state’s priorities among member projects, but noted the consequences.

“The flip side of it is that when you have programs that are put in place, people that are hired, people being served, being nonrecurring means they have to come back and fight for it for each year,” he said.

Community behavioral health providers, which have about a 3% to 5% margin, have spent the last decade trying to recuperate lost funding.

“We actually had a ray of hope, if you will, for the first time in a number of years for the budget,” Brown-Woofter added. “And then of course we had COVID, and so that ray of hope kind of dimmed slightly, but we’re optimists and so we hope that it can be preserved.”

Nonrecurring projects have been woven into the fabric of behavioral health funding sources for local communities, together with recurring and nonrecurring, block grant and Medicaid sources. Some behavioral health-related project have become integral base programs.

The CARES Act has provided another opportunity for behavioral health services to receive federal aid, but FBHA doesn’t plan on relying on it.

The first two rounds of CARES Act distributions offered little assistance for the group of service providers, but the larger third round barred service providers that received funding in the prior rounds from receiving further dollars. In the case of one FBHA-partnered service provider, they were automatically sent $450 in the first round, making them ineligible for further funds, even if they returned the first installment.

Early in the pandemic, behavioral health service providers have seen a reduction in people coming in for treatment. But programs are shifting their focus toward telehealth treatments, an effective alternative to in person services.

“We are seeing folks feeling depressed, anxiety, that feeling of isolation and economic uncertainty,” Brown-Woofter said. “And because children are at home, we’re seeing increased abuse, physical and mental abuse, emotional abuse, for children and for domestic violence so that when we do see the victims and they present for care, the acuity is much higher because there’s not been someone to intervene or someone to be able to get into the home to allow treatment to be able to occur.

According to providers, they are just beginning to see the increased acuity and they are seeing people who have not sought services before. This emergency will have a lasting impact on families and communities and the proposed funding for Behavioral Health Services will be vital to healthy communities and to getting us back to ‘normal.’