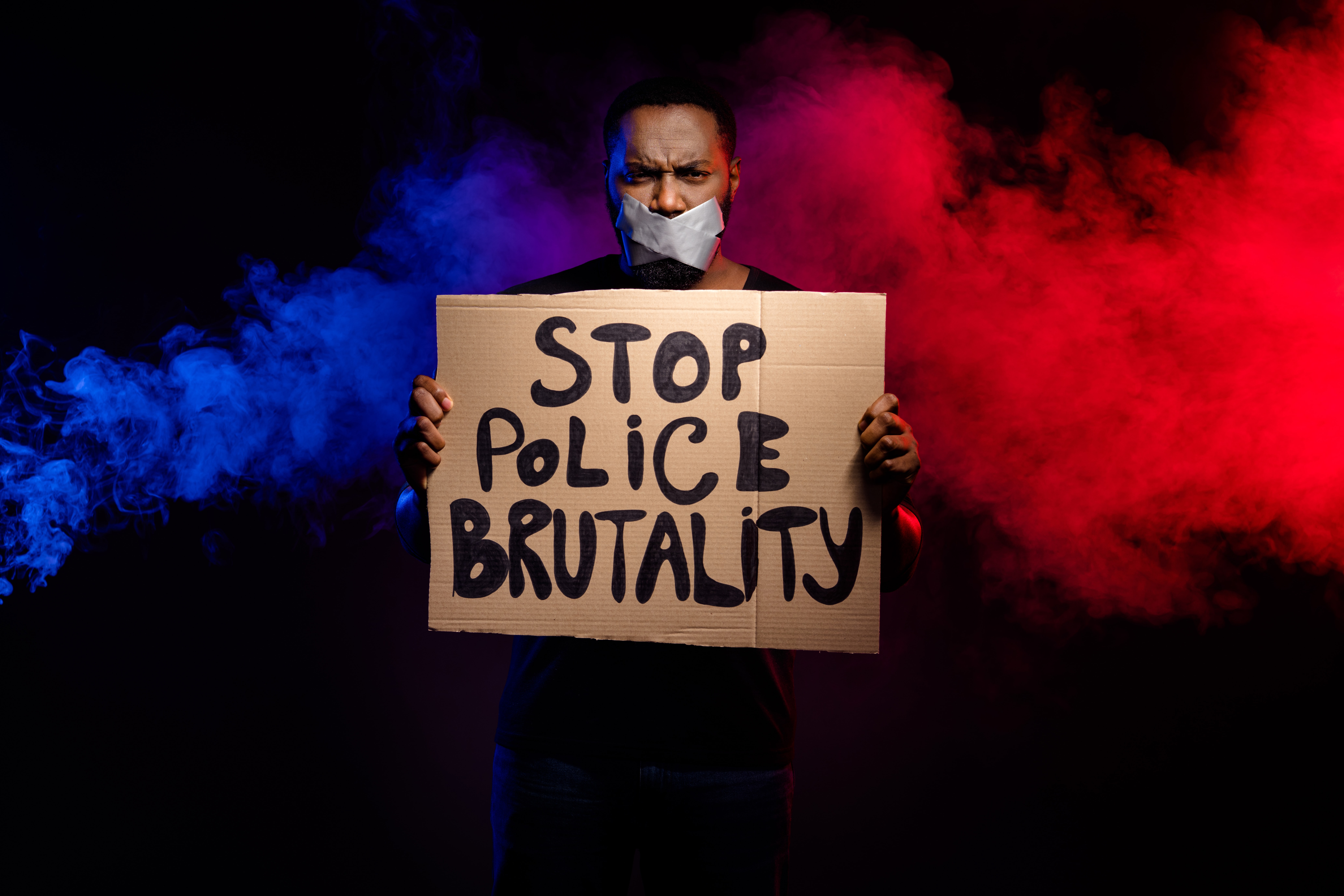 Effective immediately, the Tampa Police Department will refer all officer-involved shooting investigations to the Florida Department of Law Enforcement to “ensure a thorough and impartial investigation to determine if the law was followed.”

Those investigations were previously handled internally through Internal Affairs and a team of homicide detectives.

Castor is also adding two policies. Officers will now be required to intervene in situations where excessive force is being used. The department is also now officially banning carotid holds, the method that was used on George Floyd in Minneapolis that led to his death.

Those holds use bodily pressure on a subjects neck to restrain them, but can cause blocked airwaves and reduced blood flow.

Castor said such moves were already banned, but the policy was not clearly spelled out in written policy. Friday’s announcement remedies that.

Finally, Castor is also creating a Mayor’s Community Task Force on Policing to engage law enforcement and members of the community to identify strategies to improve relationships between police and the communities they serve.

The task force will include members of the community from civil rights groups, neighborhood associations, business leaders and representatives from the Tampa Police Department.

Black Lives Matter and the Police Benevolent Association, the officers’ union, will also be involved.

That group meets first June 27th and again on July 18. Castor said meetings would continue until members of the community and law enforcement leaders until there is consensus on needed changes.

Racial tensions have reached a boiling point after countless examples of unarmed Black men and women being killed at the hands of police who, up until recently, had come out of the tragedies unscathed.

Castor’s announcement also comes on Juneteenth, the commemoration of the end of slavery more than two years after President Abraham Lincoln signed the Emancipation Proclamation.