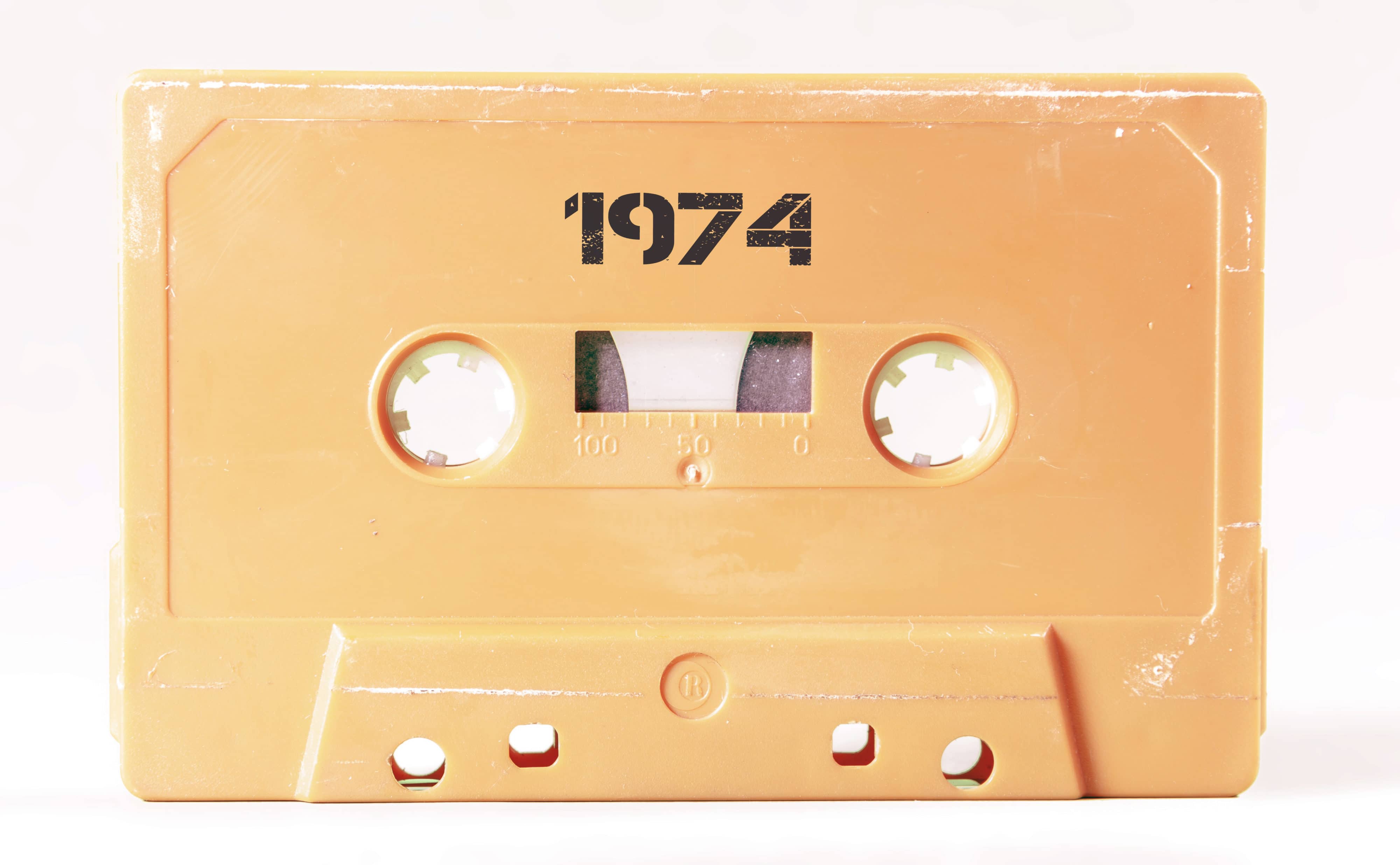 Looking back to the 70s offers a good reminder: All things shall pass.

This spring and summer, when people post a birthday greeting or any sort of celebration, I remember the birthday Zoom call I was on in April.

It was fun (for a minute), but that’s not how I wish to celebrate my birthday this week.

I suppose I could do a repeat of last year’s Brass Tap sit down as they are back in action; I do love their patio.

About 10 of us had beverages there this time last year, but sitting on the patio at home sounds a bit more appropriate as we continue through Corona World Month Quatro.

In 1974, Richard Nixon was booted out of the White House; Stephen King had his first novel published, called “Carrie.” (Talk about a film that holds up well, scary stuff.)

Meanwhile, on the TV, Elvis’ special “Aloha from Hawaii” is seen around the world by 1 billion earthlings. 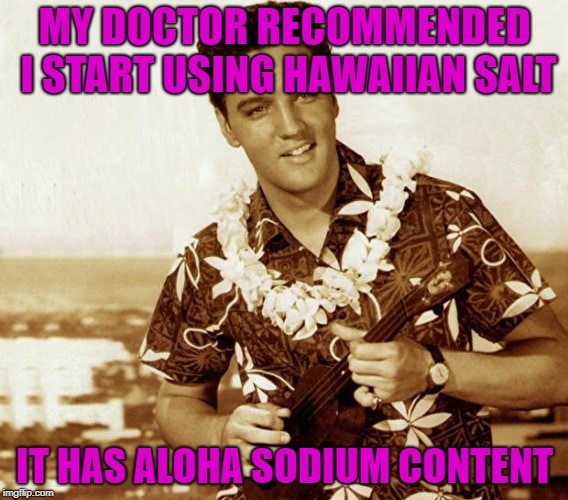 On the radio, disco is king, and ABBA is rocking everyone’s world — along with Queen, the Beach Boys, Deep Purple, David Bowie, and The Carpenters.

In the world of sports, Muhammad Ali battled George Foreman. Ali regained his title by knocking George out in the eighth round; the Oklahoma Sooners had the crown in college football.

The 1970s were epic years for toys, and who remembers the doctors and nurses kits that were hugely popular? Daisy BB Guns? Twister (only four bucks too)? Train sets were huge; I can still hear the way mine sounded, I loved that thing and, of course, the Magic 8 Ball was born and was extremely popular in ’74.

In the world of tech, something crazy was happening in 1974.

The portable calculator was born, which, unlike most of the items in this list below, came with a whopping $40 price tag.

Evel Knievel owned the king of the toy world crown; if you didn’t own this toy or make your own ramps, well, you and I were probably not friends.

In the Sunshine State, the Miami Dolphins had just completed the undoable, a perfect season of winning all their games and the Super Bowl in ’73.

Reubin Askew becomes the first Florida Governor elected to back to back terms.

The state (and the nation) was suffering a global recession, close to double-digit unemployment and a fuel crisis.

Askew was remembered for several notable accomplishments: He appointed Joseph W. Hatchett to the Supreme Court, the first black justice in the court’s history, and also imposed the state’s first corporate tax.

Some say Askew was our state’s greatest Governor. This 1980 archive shows he was named among the Top 50 most important Floridians of the 20th century.

After he served as Governor, he sought the Presidency in 1984 but dropped out of the race early. 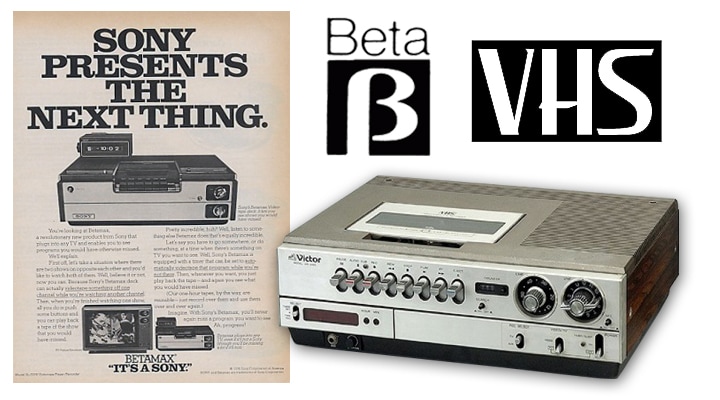 On the tech front, there was more going on than the pocket calculator; the first microcomputer was designed and put on the cover of Radio-Electronics.

The first-ever Universal Product Code is also scanned for the first time to sell an item (Wrigley’s Gum); early versions of the Betamax were being pushed in print. The first one dropped in May 1975, and it would set you back $1,000. 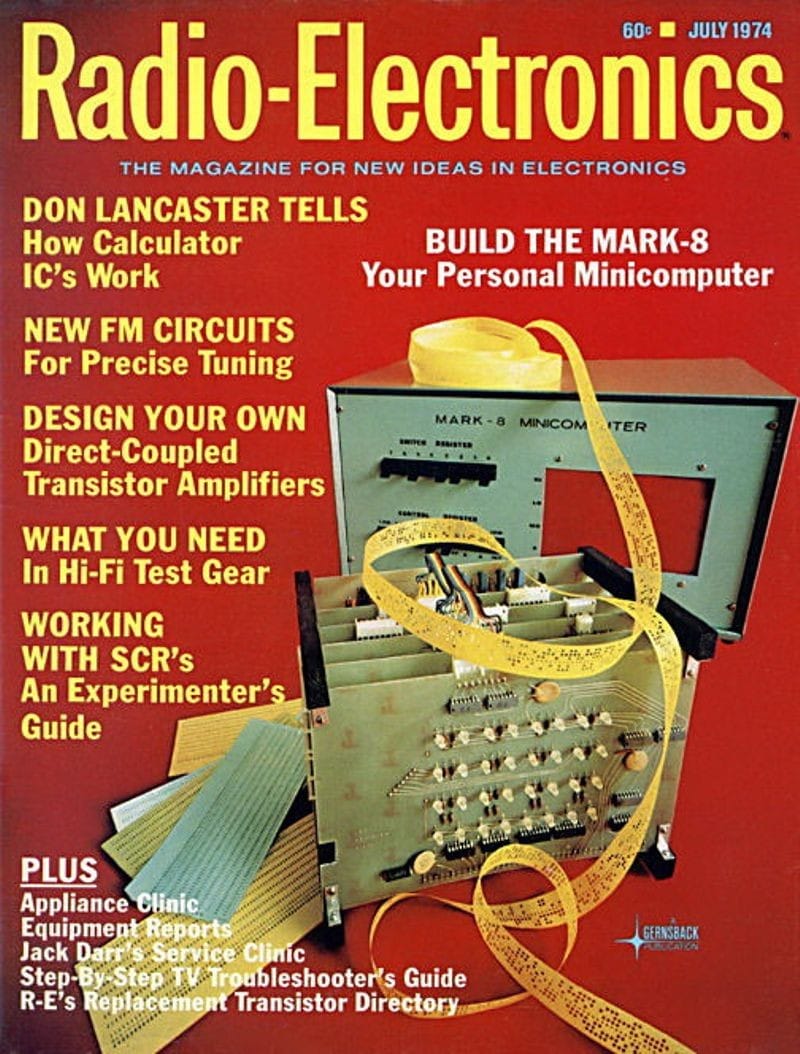 Looking back to the 70s offers a good reminder: All things shall pass, especially as the following decade was also a good time for our nation.

It is also a big slap to the head that I am getting really close to the benchmark age of 50, which used to sound so very old. Now, not so much.

Also, it’s interesting to see how our history judges our leaders and how significant their impact is all these years later. Who knows how we see our state leaders Nikki Fried, Ron DeSantis, Ashley Moody, Laurel Lee, and Jimmy Patronis in 46 years?

Plus, they just don’t make them like this anymore: “There are those that believe life here began out there … cue the music … launch Vipers … lookout for Cylons.”

I hope you enjoyed our tour of the 70s. Have a great weekend.

Blake Dowling is CEO of Aegis Business Technologies, loves some 70s nostalgia, hosts the Biz & Tech podcast and writes for several organizations. He can be reached at dowlingb@aegisbiztech.com.