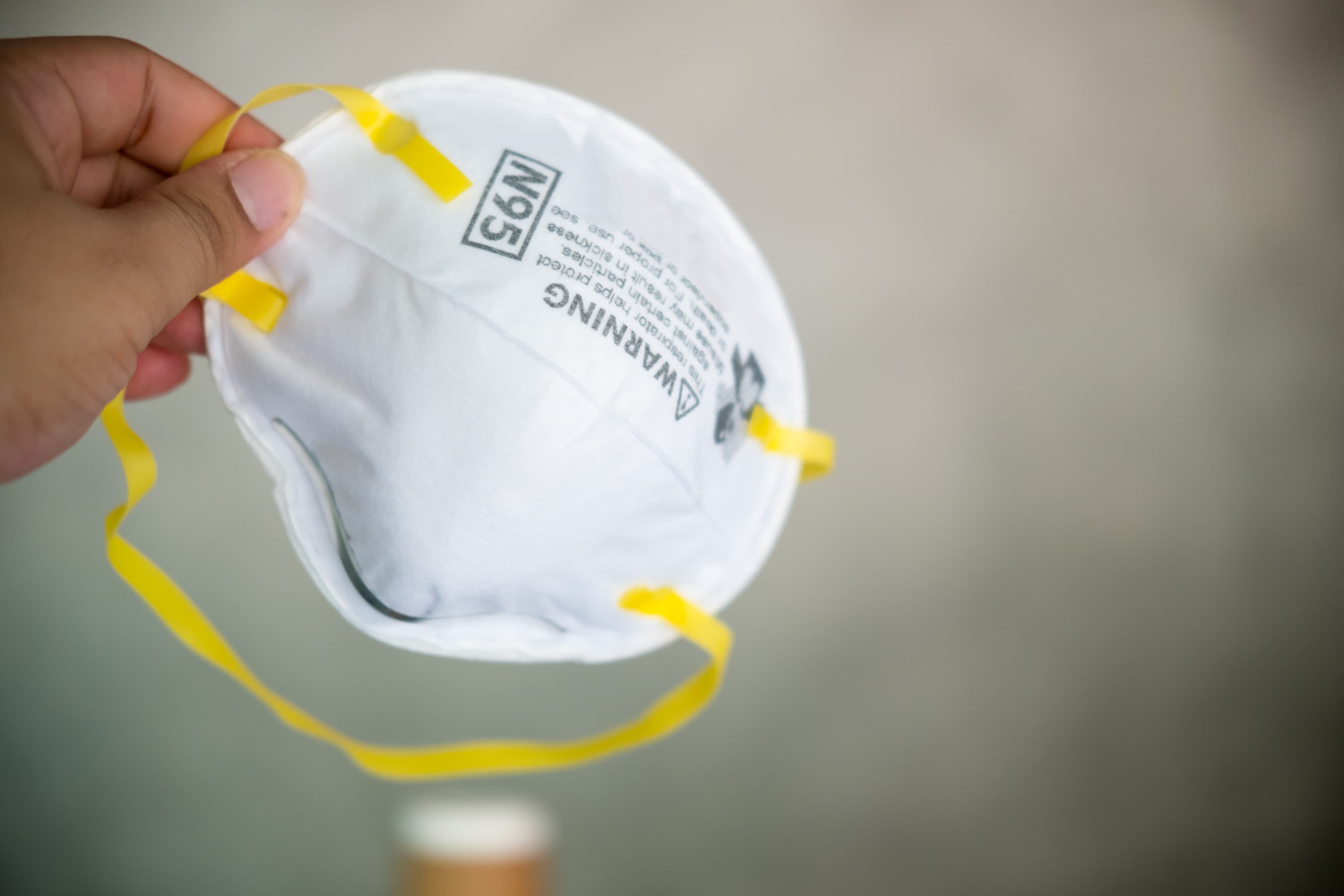 The decision came after hours of passionate public comment.

Pinellas County is adding itself to the growing number of local governments requiring face masks in public places.

Effective Wednesday at 5 p.m. individuals will be required to wear a face mask or shield in all public places where ten or more people gather and social distancing is not possible.

The ordinance passed almost unanimously with only Republican Commissioner Kathleen Peters voting no.

“I do support masks, this isn’t about that. What I don’t support is mandating masks,” Peters said of her lone no-vote.

Her concerns, paired with those of dozens of public commenters, did drive some change.

The original proposed ordinance would have required facial coverings, but after she and public commenters, who spent hours flooding the meeting with calls, expressed concern about potentially unsanitary conditions when masks are required for long periods of time, commissioner agreed to include face shields as an alternative despite medical professionals attesting that they are not as effective.

Face shields are large plastic barriers worn in front of the entire face, rather than just the mouth and nose, that protect against larger droplets expelled from people coughing, sneezing or talking.

“It is not as effective as a face mask,” said Dr. Ulyee Choe, director of the Florida Department of Health Pinellas County.

He said the two are not interchangeable and are typically used together to maximize protection by including eye protection.

Commissioners ultimately agreed to allow the face shields as an alternative, arguing something was better than nothing.

Exemptions also exist for individuals who for medical or mental health reasons cannot wear a mask.

Commissioners also changed language to provide exemptions for churches to allow them to opt out of face mask rules for religious activities like choir singing as long as social distancing is still maintained. The change was meant to take into account the substantial threat of spread through singing.

The order will also apply to day care center.

Minors under the age of 18 will be required to wear a face mask at the discretion of their parents. Unaccompanied minors may be subject to the ordinance unless they have a medical reason for not wearing one.

The meeting was met with extreme passion on both sides of the mask issue.

Those opposed referenced constitutional freedoms, a lack of verifiable science about whether masks were effective and whether the masks presented safety risks that outweighed the potential benefits.

While dozens upon dozens weighed in, it was perhaps a nine-year old girl who summed up supporters’ points best.

“I wear them to keep my friends and family safe and make sure they don’t have to go to the hospital,” said Grace Harrison. “Kids will wear the masks if you make it fun. Look at Halloween. Kids wear masks all the time and it doesn’t cause any problems.”

Commissioners questioned when to implement the ordinance, worrying providing less than 24-hours notice wasn’t sufficient to prepare residents. Ultimately they came to consensus that time was ticking.

“You know what, I don’t really care if it’s less than a day. It’s time,” said Commission Chair Pat Gerard, noting the action probably should have been taken a week ago.

nextLast Call for 6.23.20 — A prime-time read of what’s going down in Florida politics