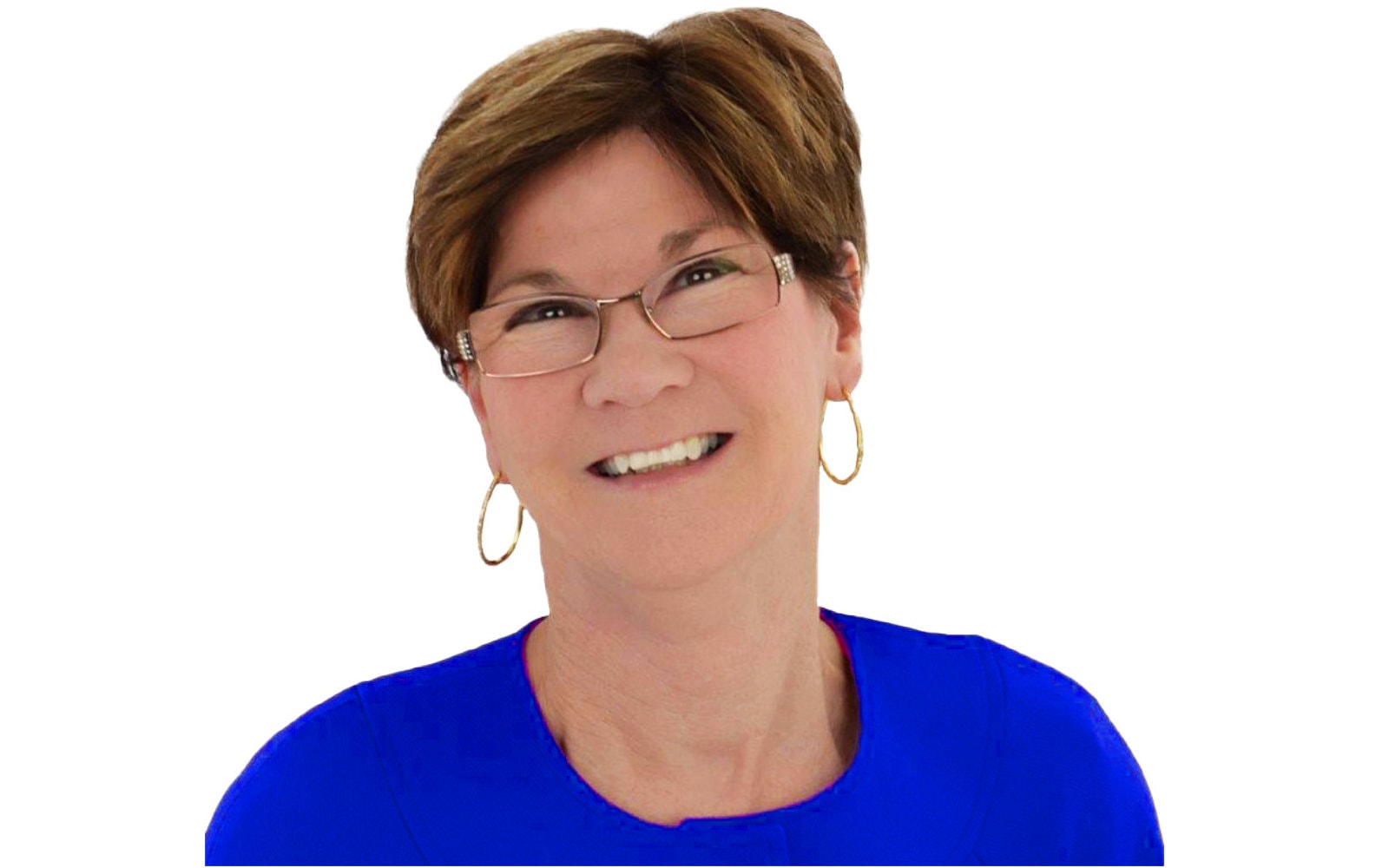 The 20 year Republican death grip in Florida has hurt, not helped the average Floridian. We deserve a representative who will serve with transparency.

I earned a Bachelor of Arts in Business Administration from Bellevue University while stationed at Offutt Air Force Base in Nebraska.  During my 30 years in the Air Force, I also earned an Associate Degree from the Community College of the Air Force.

I worked as the Administrative Assistant to the Dean of Students at Palmer College in Columbia, South Carolina.

My spouse is Kenneth E. Melvin. We have no children

I spoke with several leaders who were very supportive of my run for office.

I rely on those with past experience campaigning and public office.

I am still interviewing for the position of Campaign Manager.

A community leader in Lake County was the first person who donated to my campaign. People who support my campaign do so because they want change toward the better in Florida and our community and believe that elected officials should be required to defend their votes and positions.

I am inspired by everyone who enters public service who has a true desire to help other Floridians. I am especially inspired by Rep. Anna Eskamani. She works diligently to represent her constituents every day but most especially during this time when so many who have lost their jobs. She is working tirelessly to help those in her district who are trying to apply for their unemployment through the Florida CONNECT system.

I have heard again and again that people don’t trust our elected representatives to be transparent. Many spend very little time in their districts until it is time to run for re- election. Many represent their donors and lobbyists and ignore their constituents. I have pledged to remain active in the district, to not be beholden to anyone but the voters and to answer every question and comment.

– I believe we must stop taking public dollars from public education and giving those dollars to private and for profit charter schools.

– I believe we must avail ourselves of Medicaid expansion to insure more than 800,000 Floridians.

– I believe we must take action to enact common sense gun laws. I’m not talking about taking anyone’s guns away. I’m talking about requiring background checks for all gun purchases to include those at gun shows. We must take action to ensure domestic abusers are not allowed to own guns. The average Floridian also supports these common sense gun laws.

I am interested in e-commerce especially online retail and how it affects brick and mortar retail outlets and also how it affects taxes paid to states. Macy’s alone is projected to close 125 stores in Florida over the next 3 year. They also plan on cutting almost 2,000 corporate positions. Many online retail outlets do not pay the required Florida sales tax. According to the Tampa Bay Times, collecting these taxes this year would bring in additional revenue of $380 million.

A functioning legislature that works for the betterment of Florida without a dysfunctional party divide.

I believe Gov. Bob Graham was the best governor in recent history. He represented all Floridians. He emphasized education to include public universities. His administration focused on economic diversification and environmental policies. During his tenure the state added over 1 million jobs and was recognized by the accounting firm Grant Thornton as having the best business climate of all the states. Gov. Graham also launched an extensive environmental protection program focused on preserving endangered lands. He was able to rise above partisanship and get the work of the people done. I expect to do the same. When he left his position, his approval rating was 83%. According to the New York Times, he was one of the most popular politicians in Florida.

I would include an all vote by mail amendment to the Florida Constitution. Even though Florida currently has a vote by mail program, I would put it in the constitution to protect this right from future politicians who would write laws to take it away from us. This is more important today than ever before. Voters should not have to choose between their health and their right to vote. We know all mail voting works because currently five states conduct all elections entirely by mail: Colorado, Hawaii, Oregon, Washington and Utah. For those of us who already vote by mail in Florida we know how convenient and secure the process is. We also know that some voters will prefer to vote in person. While an “all-mail election” means that every registered voter receives a ballot by mail, this would not preclude in-person voting opportunities on and/or before Election Day.

Since I am running in District 33, which includes all of The Villages – where yard signs are not allowed in most places – yard signs will not be particularly important to my campaign. However, we will provide yard signs to areas where they are allowed.

We must fully fund public education & expand Medicaid to insure 800,000 Floridians. Climate change is real; science is not a dirty word. We all deserve equal justice, affordable healthcare & affordable housing. We must protect our right to vote through Vote by Mail.

I enjoy reading and quilting.

If I had to choose a favorite sport, I would choose basketball. My favorite team would be the L.A. Lakers.