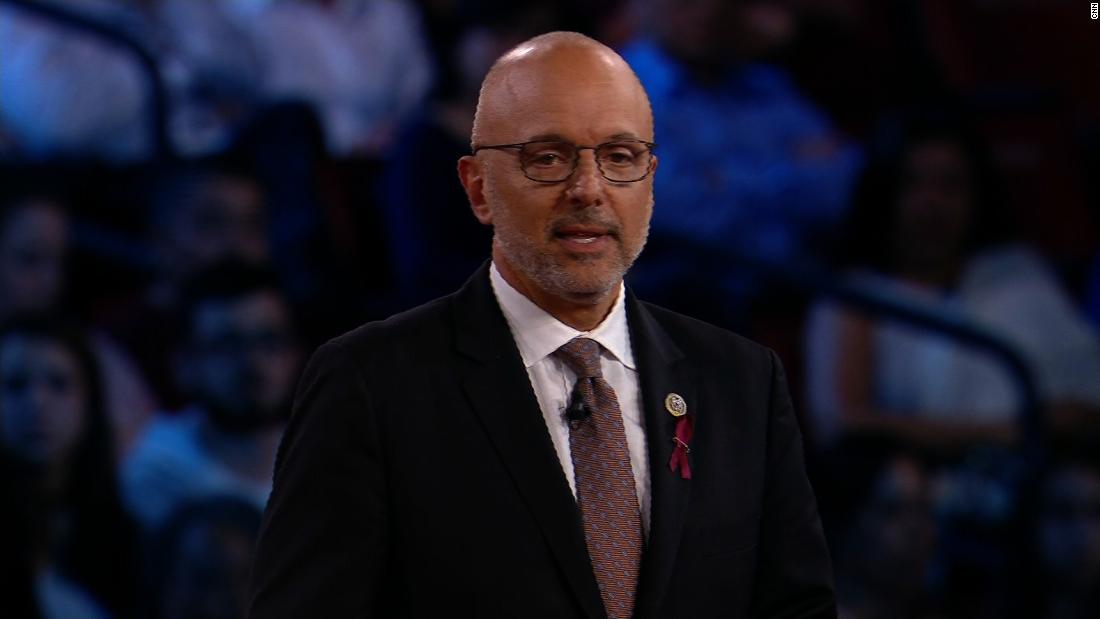 But before they got to that request, the Democrats expressed sharp criticism of the Republican Governor.

They reiterated concerns that the Democratic delegation raised in early May about DeSantis’ economic reopening plans, denounced his current posturing to downplay the significance of the rising COVID-19 infection numbers, and condemned his refusal to slow down reopening efforts.

“As cases have increased, you have attempted to make excuses for this grim trend rather than taking action to turn it around and save lives,” they wrote.

Then came the request, couched in their contention that cooperation between DeSantis’ administration and the state’s congressional Democrats has been entirely lacking throughout his 18-month administration.

“Many of us are your former colleagues, and we know that you understand the importance of federal and state coordination. But our requests for regular briefings from you and other state officials have gone unanswered. Today we ask that you convene your first meeting with Florida’s congressional delegation since the start of this crisis with the hope of establishing regular communication as we continue to respond,” they wrote to DeSantis, a former member of Congress.

“At this critical moment, we continue to offer our full support as you work to protect the health and economic well-being of all Floridians. We look forward to your first meeting with Florida’s congressional delegation,” the 10 Democrats wrote.

DeSantis may have been depending on his often-cited relationship with President Donald Trump and with the state’s Republican congressional delegation to forward Florida’s interests in the federal government. But the Democrats offered a reminder that the Democrats control the House of Representatives.

Their letter came as DeSantis’ administration on Wednesday released its latest coronavirus crisis COVID-19 report that shows Florida just recorded its first-ever 5,000 new case day, with 5,511 reported Wednesday. Florida has been averaging more than 3,700 new cases per day over the past week.

The Democrats also bemoaned what they described as “needless political battles” over public health issues in light of the coronavirus crisis, including a politicization of mask-wearing. They urged DeSantis to lead Florida away from such battles.

Earlier, the Democratic delegation wrote to DeSantis, urging him to require Floridians to wear face masks in public.

They also forewarned the prospects of things getting worse.

“Florida fared better than many other states early in the pandemic, but we must rise to meet the moment we are in better than you have prepared us for,” the letter declares. “Instead of charting a course for Florida to suppress rebound outbreaks through a comprehensive plan for testing, contact tracing, and isolation, you have criticized the media for raising concerns about transparency, blamed ‘overwhelmingly Hispanic’ farmworkers for new cases in agricultural communities, blamed increasing spikes on young people who continue to interact with family and friends who are at greater risk, and even blamed unemployed Floridians and your predecessor for the failures of your Department of Economic Opportunity to help ease the economic toll of business closures.”

“Your efforts must be refocused on preparing the state for potential increases in hospitalizations and doing everything we can to save lives.”