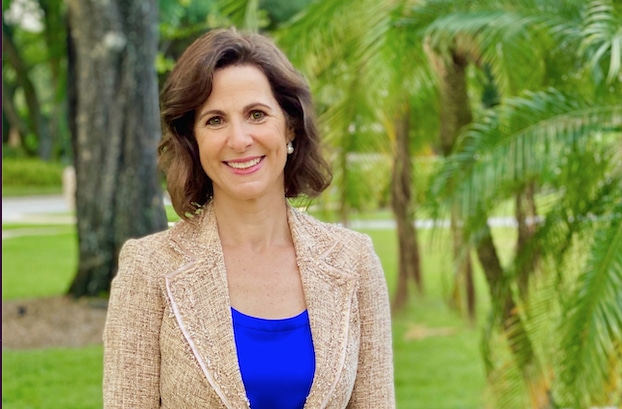 Sigman is in a five-way Democratic primary battle.

Democratic Senate candidate Patricia Sigman has picked up endorsement from four Democratic senators including Victor Torres and Linda Stewart of nearby Orlando for her Democratic primary battle in Senate District 9.

“We need more women in office who will fight for our public schools, work to protect and preserve our environment, and pass common sense gun safety reforms,” Stewart, whose district abuts SD 9, said in a statement. “I’m proud to endorse Patricia Sigman and look forward to having another strong fighter on behalf of Central Florida families in the Senate.”

Torres, whose district is a little to the south, said Sigman has always “stood up for Florida’s workers.”

“I’m excited to endorse her and to have another powerful advocate for working Floridians in the Senate,” he added.

Sigman, an employment and labor lawyer from Altamonte Springs, wants to take on Republican former Rep. Jason Brodeur in the November election for SD 9, which covers Seminole County and parts of southern Volusia County.

The endorsements from the two South Florida Senators might seem out of place. But the two African American leaders in the Senate provide some diversity strength to her campaign. Three of the other Democrats, Carter, Duncan and Remy, are African American. Yet to offer any commitments in the race is Democratic Rep. Randolph Bracy of Ocoee, whose district abuts SD 9.

nextPoll: Climate change concerns Floridians even in the face of COVID-19