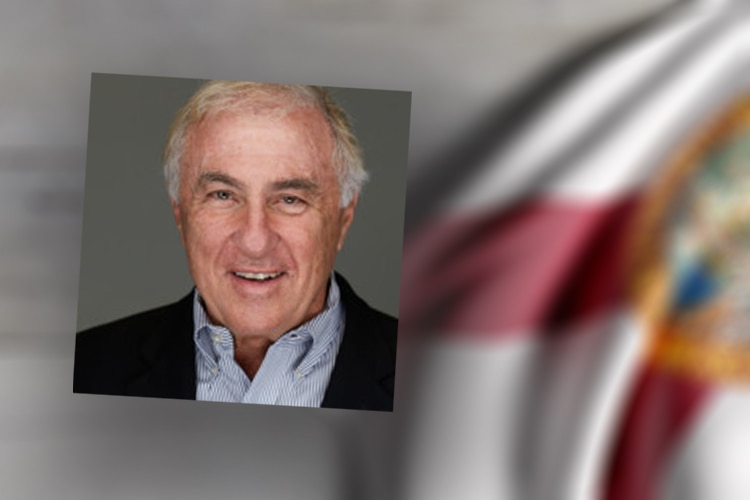 Joseph Saportas, the only Democrat running for Pinellas County Tax Collector with an eye toward unseating Republican incumbent Charles W. Thomas, reportedly raised more than $14,000 in less than two weeks.

But his campaign finance report reveals glaring problems and potentially illegal contributions. They also suggest fiscal incompetence as multiple amendments were needed to his first and only financial report so far.

Saportas will face either Thomas or Republican Joyell Bobala in the November general election.

But it’s unclear if all that money is kosher.

Saportas filed his first finance report earlier this month showing $10,100 in contributions. The total includes $1,800 in self-contributions as well as $4,000 from donor Margie Katz and $3,000 from another donor, Samuel Sutton.

Contribution limits for county constitutional offices are $1,000, meaning $5,000 of the $7,000 collected from Katz and Sutton exceeds statutory limits.

In what might have been a realization those contributions were off-limits, Saportas filed an amended report, refunding the $6,000 to the two contributors, but offsetting those refunds with new contributions.

That includes $1,000 each from both Katz and Sutton and from Louis Katz, Robert Sutton, Sheryl Sutton and Ivan Farber.

Farber also contributed $1,000 in the first report as well as another $1,000 in the amended report, putting him above the cap as well.

Saportas did list the second checks from Katz and Farber as loans, however campaign finance laws only allow for loans from candidates or their spouses, not third parties.

Still scrambling, Saportas filed a third report covering the same period adding four more contributors, none of whom were listed on previous reports, who kicked in $1,000 each.

A spokesperson for Saportas’ campaign, Farber, said the campaign was working with the Supervisor of Elections to remedy errors. He said he most certainly did not contribute $2,000 to the campaign.

However, Saportas’ financial reports raise a number of red flags, especially for a candidate running for tax collector, a position with massive fiscal oversight responsibilities.

Pinellas County’s financial disclosure system is simple. It requires merely a listing of who contributed when and for what amount.

It is rare, however, for a candidate to file multiple reports making substantial changes to the list of who they received money from or reclassifying contributions from checks to loans.

Considering the two potentially illegal loans, ones reminiscent in nature, not necessarily value, to the woes facing Congressman Ross Spano, at least $2,000 of Saportas reported contributions should be returned. If they didn’t actually happen, Saportas will, again, have to amend the reports.

Spano infamously accepted tens of thousands of dollars in personal loans during his 2018 Congressional campaign, which he then used to loan money to his campaign. Spano is now under federal investigation for the violation.

Even if he corrects the error, Saportas would be left with less than $3,000 in the bank to wage a campaign against a longtime incumbent or, less likely, against a Republican who managed to defeat an incumbent in the primary.

nextTrump denies briefing about reported bounties on US troops