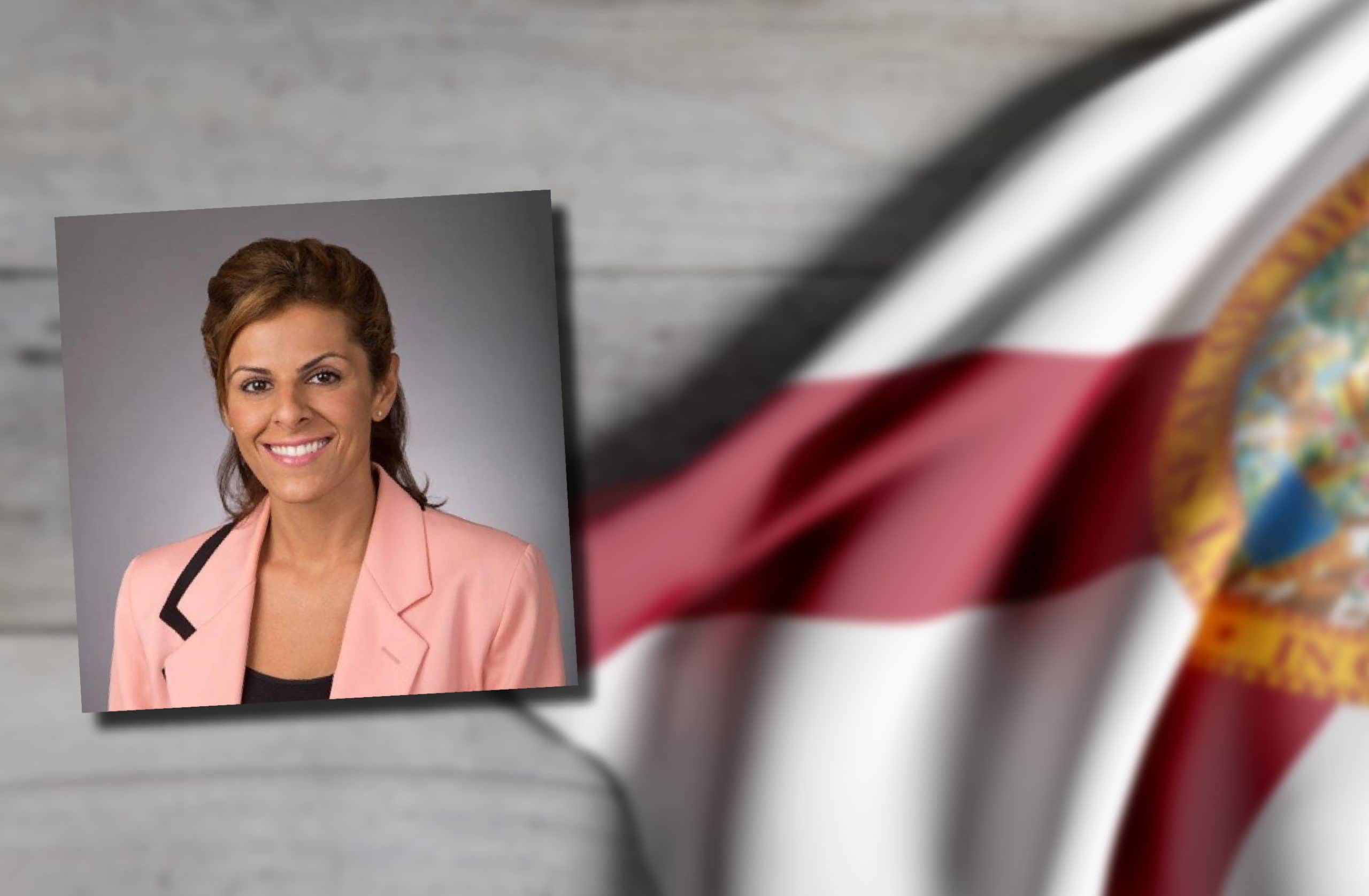 Backers include U.S. Sen. Joni Ernst, the first female combat veteran ever elected to the Senate.

The bulk endorsement included many names more familiar for their service in Congress than the military. Topping the list: Iowa U.S. Sen. Joni Ernst, the first female combat veteran ever elected to the U.S. Senate.

“I proudly endorse Amanda Makki, who served at the Pentagon just weeks after 9/11. I know we can count on her to support President Trump’s agenda and as a solid conservative, she’s the only candidate who can beat Charlie Crist and fight for the constituents of Pinellas County,” the Iowa Republican said.

The Makki campaign also touted endorsements from U.S. Rep. Neal Dunn, a retired Army Major and U.S. Rep. Michael Waltz, a veteran of the War in Afghanistan and the first Green Beret elected to Congress.

“Amanda Makki is just the conservative we need to send Charlie Crist home. She is extremely accomplished and has an amazing story to tell. Pinellas County and our Country would be fortunate to have her serving in the United States Congress,” Dunn said.

Waltz added, “Amanda Makki is the best candidate in the primary and the type of servant leader the people of the 13th district deserve. She has a strong sense of duty and the ability to get things done. Amanda put her country first when called to serve at the Pentagon after 9/11 and she will put her constituents first as their representative in Congress.”

A unique endorsement on the brag board: Robert O’Neill, the member of Navy SEAL team 6 who claims to have fired the shot that killed Osama bin Laden.

“Amanda Makki’s experience in the Pentagon after 9/11 and unique understanding of the Middle East will help add valuable perspective to Congress. Her work assisting combat veterans as a congressional aide further shows her commitment to the men and women who serve our country and protect the freedom we all enjoy. I am honored to be backing Amanda Makki for Congress.”

The volley of support comes a few weeks after the campaign launched the “Veterans for Makki” coalition, led by U.S. Marine Corps veteran Matt Tito.

Makki, an attorney and former George W. Bush appointee to the Pentagon’s General Councils office on anti-terrorism issues, is one of five candidates competing for the Republican nomination in CD 13, which covers much of Pinellas County.

She faces George Buck, Sheila Griffin, Anna Paulina Luna and Sharon Newby in the August primary, the winner of which will go on to face Democratic U.S. Rep. Charlie Crist in November.

Luna, however, has shown traction among the hardcore pro-Trump wing of the Republican Party, locking up endorsements from high-profile Trump allies such as U.S. Rep. Matt Gaetz and Turning Point USA Founder/Students for Trump Co-Chair Charlie Kirk.