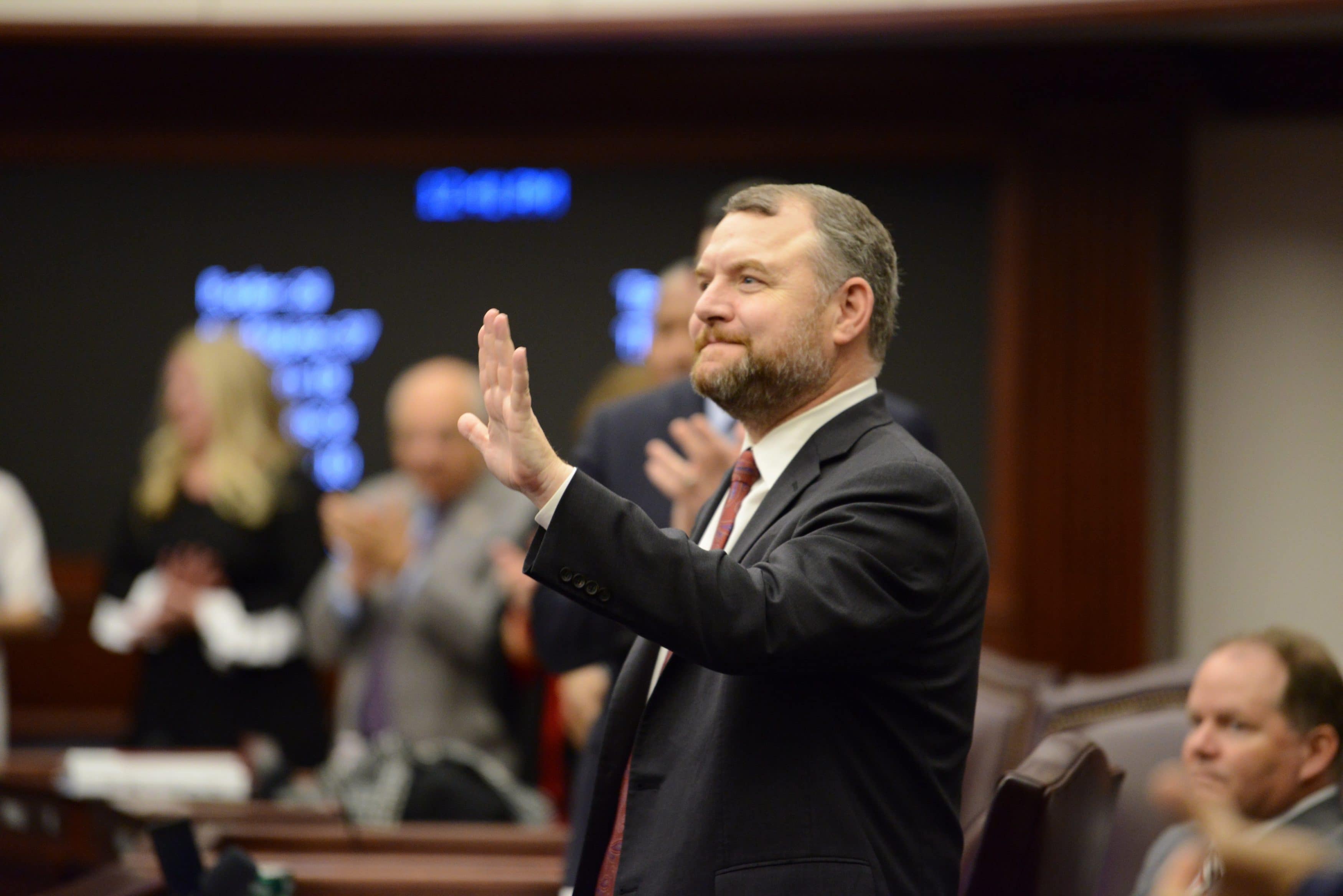 SB 172 will reverse local rules in Key West and stop others from banning certain sunscreens.

Gov. Ron DeSantis has blocked local governments from issuing their own ban on certain sunscreen products.

That measure was a priority for Sen. Rob Bradley, who detailed his own battle with skin cancer during the 2020 Session. But not all lawmakers, mostly Democrats, backed the measure, with some from both parties siding with local governments.

After Key West banned the sale of certain sunblocks over fears some chemicals could degrade coral reefs, lawmakers filed legislation (SB 172) that would overrule that and future bans. The city had qualms with the effects of component ingredients oxybenzone and octinoxate on the largest coral reef on the continent. Stuart and Miami Beach have mulled similar bans.

“There is absolutely a compelling state interest in protecting the health and safety of our citizens in allowing them to choose to purchase, use and apply what three decades of research has told us is the best and most effective cancer prevention on the market,” he said this Session.

Bradley’s role as a senior lawmaker and Senate budget chief may have helped get the measure past the Governor’s desk.

“When you are outside in Florida, you need to wear sunscreen,” Bradley said in a statement to Florida Politics Monday. “Thanks to Governor DeSantis for protecting the health of our residents and signing this important bill.”

Florida is second in the nation for melanoma, according to Aim at Melanoma, driven by the state’s outdoor character.

All but three Democrats broke from the majority in the 25-14 Senate vote while two Republicans joined Democrats for a 68-47 House vote that fell mostly along party lines.

In addition to sunscreen, the bill also preempts local governments from regulating other types of over-the-counter cosmetics and drugs. Opponents criticized the bill as an attack on local home-rule authority, while also raising concerns about coral reefs.

During the Session, South Miami Democratic Rep. Javier Fernández described the bill as a “gross overreaction to what has been a measured and reasonable limitation passed by the city of Key West.”

At the bills passage, Republicans, including the sponsor and Rep. Ralph Massullo, questioned the science behind the bans, saying the studies were full of holes and did not prove coral reef degradation from chemical sunscreens.

“If we don’t have evidence that is good, that is verified, we cannot allow these communities to ban sunscreens,” said Massullo, a dermatologist by trade. “We have plenty of empirical evidence that sunscreens are very, very important to our society, that they save lives. By banning them, we’ll be threatening lives.”

The Florida Chamber was among the supportive parties in committee. The Sierra Club and Surfrider Foundation, meanwhile, opposed the bill.