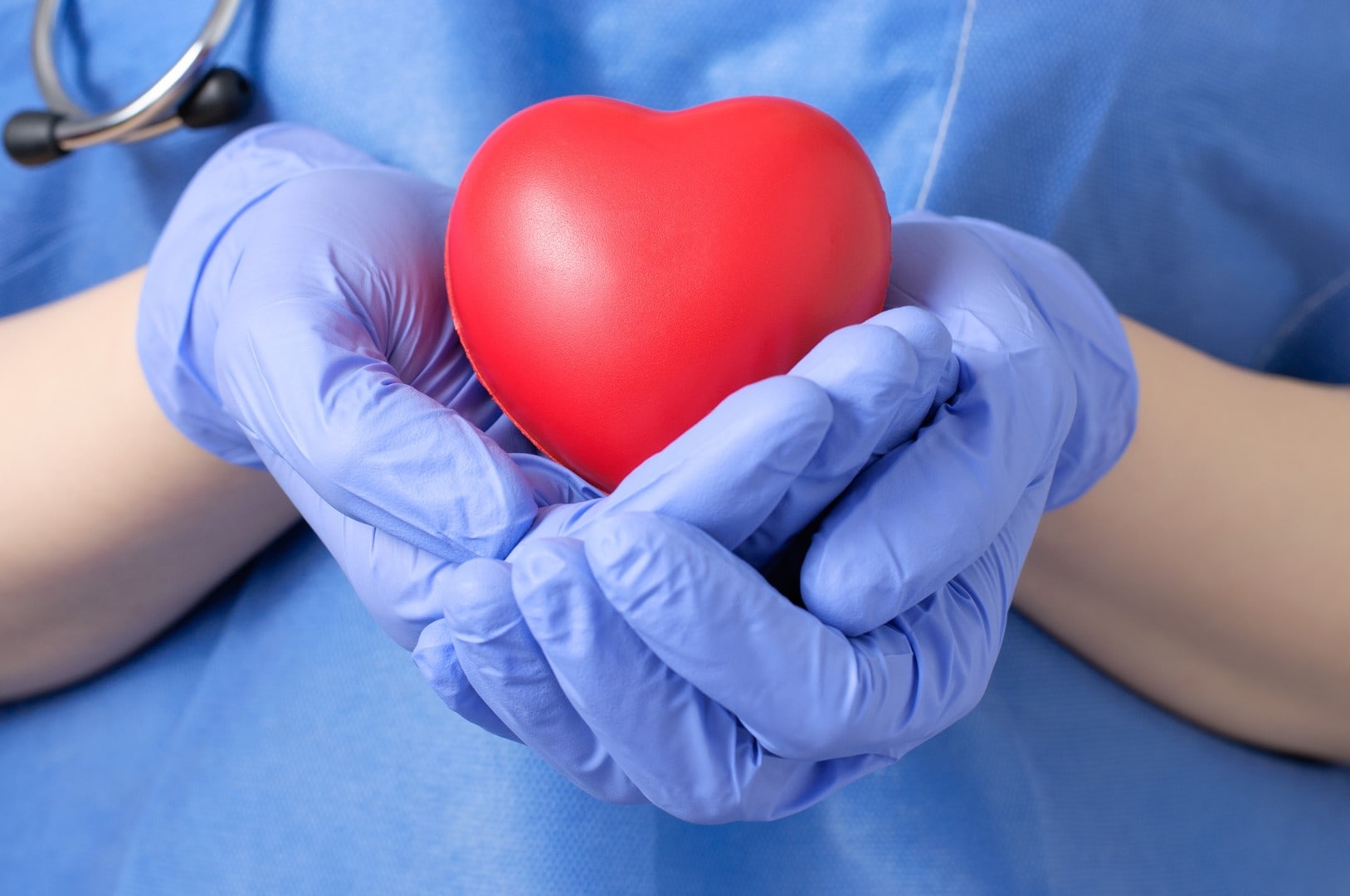 Gov. Ron DeSantis is doubling down on the rights of Floridians with disabilities to receive organ transplants with a bill he signed Monday evening.

The Americans with Disabilities Act already prevents discrimination against people with disabilities, including for organ transplants, on a federal level. But some transplant facilitators and intended recipients don’t know the protections apply to the transplant process, and lawmakers in turn don’t know whether Floridians’ rights are being violated.

The bill outlines a framework in state law for people to seek recourse.

“I think it’s important for us to codify it in Florida law so that it’s clear and unambiguous to hospitals, health care insurers, transplant organizations, that if you have an intellectual or developmental disability that you cannot be discriminated against when it comes to receiving an organ transplant if you need it,” Fischer said last month.

Fischer said he has family members who were affected by disability discrimination.

The Senator also thanked Camille Gardiner, the wife of former Senate President Andy Gardiner, for her role in backing the legislation.

“Every life matters. This bill values all life,” Bean said. “And if you’re in line for an organ transplant and follow the rules, no one should face discrimination for that.”

Disability rights advocates, including The Arc of Florida, support the legislation, which takes effect on Wednesday.

“For decades, people with intellectual and developmental disabilities have been denied access to these life-sustaining treatments,” said Arc of Florida CEO Kirk Hall earlier this year. “This legislation will help address the rampant discriminatory and arbitrary medical decision-making practices that create these barriers.”

Fischer and Bean’s bill was one of more than 30 signed Monday by DeSantis, who has until the end of Tuesday to sign bills intended to take effect Wednesday.