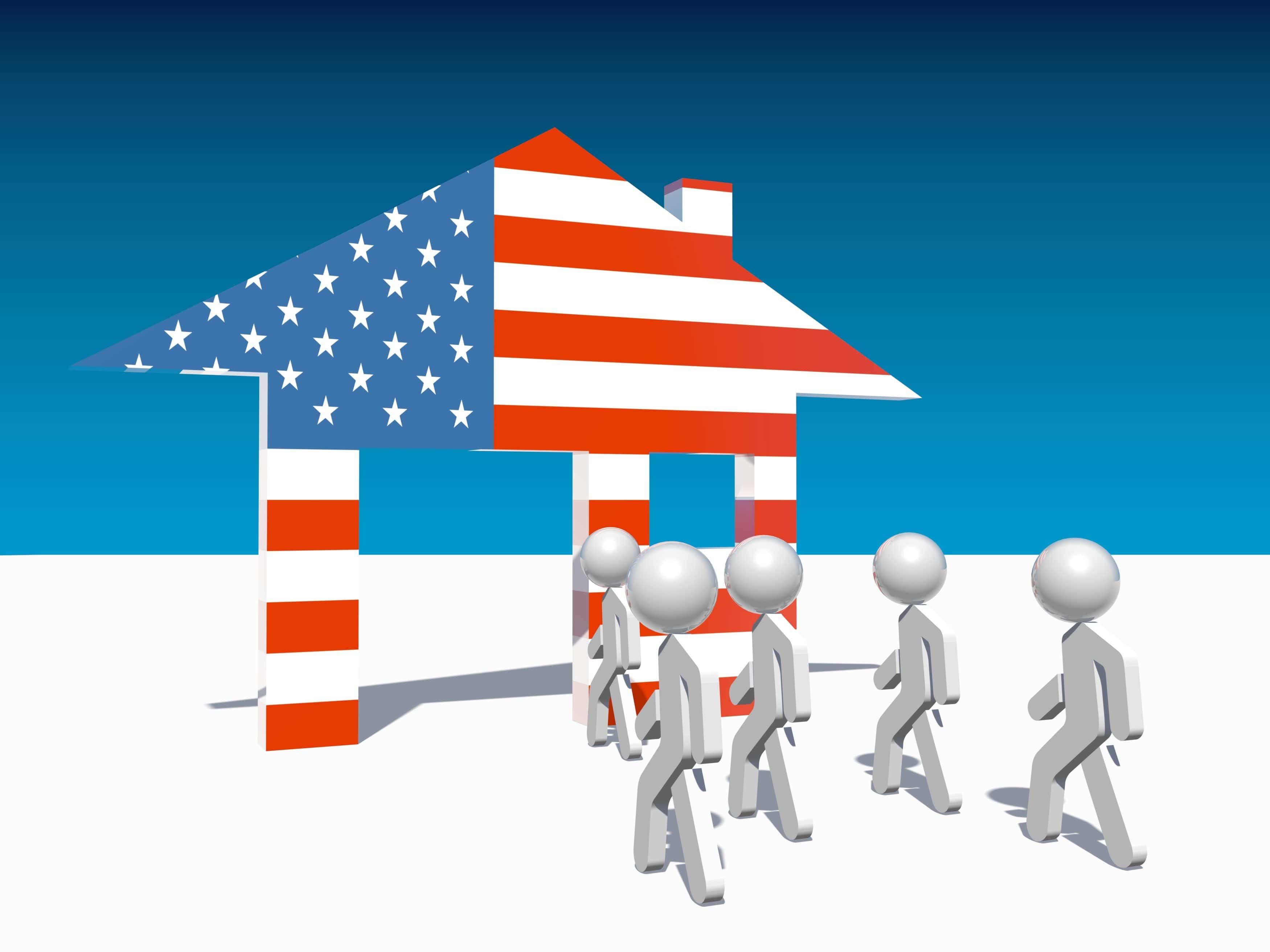 Gov. Ron DeSantis on Tuesday quietly signed legislation that will require all government employers and some private businesses to use a federal electronic system known as E-Verify to check the immigration status of new workers.

The Republican Governor, a staunch ally of President Donald Trump, signed the worker-verification bill into law at his Tallahassee office, joined by the measure’s GOP sponsors, Sen. Tom Lee and Rep. Cord Byrd.

The bill, which will go into effect Wednesday, was a major priority for DeSantis during the 2020 legislative session, which ended in March.

But unlike other priority measures, the Governor signed the proposal without any public fanfare, foregoing a news conference and failing to issue a press release announcing Tuesday’s bill action.

“Given the high unemployment rate due to COVID-19, it is more important than ever to ensure that the state’s legal residents benefit from the jobs that become available as Florida continues to reopen in a safe and smart manner,” DeSantis’ spokeswoman Helen Ferré said in an email, when asked about the governor’s approval of the legislation.

In a phone call with The News Service of Florida, Byrd confirmed he and Lee were with DeSantis when the Governor signed the bill Tuesday morning.

As a gubernatorial candidate in 2018, DeSantis vowed to require all employers in the state to use the federal electronic system. While the measure expands the use of E-Verify among employers, it falls short of DeSantis’ campaign promise.

The bill will require all public employers — such as local school districts, public universities and state agencies — as well as their private contractors to use E-Verify, a system run by the U.S. Department of Homeland Security.

Private employers are not mandated to use the system unless they have a contract with a public employer or they apply for taxpayer-funded incentives through the state Department of Economic Opportunity, beginning on July 1.

Private businesses that do not use E-Verify will be required to keep a three-year record of the documents employees use to complete “I-9” forms, which the federal government uses to verify workers’ identities and legal eligibility to work in the U.S.

Federal law already requires businesses and workers to fill out the forms.

But the new law presents a significant change to the hiring practices of all Florida governmental bodies. Under the law, public employers and their contractors will have until January 2021 to register and use E-Verify or they will not be allowed to seal new contracts.

Florida’s state executive agencies are already required to use the federal system, under a 2011 executive order issued by former Gov. Rick Scott that remains in effect.

Byrd said the new law will help Floridians who’ve lost their jobs due to widespread shutdowns caused by the COVID-19 pandemic.

“I think it is putting an emphasis on hiring Floridians and those who are lawfully in the country,” Byrd said.

However, opponents of the measure have slammed the federal database for erroneously flagging Americans as not being eligible to work in the U.S.

The most recent independent report of the federal system found that 6 percent of people who were screened by the system were mistakenly flagged as not being authorized to work, according to a Senate staff analysis of the bill (SB 664). The report was conducted in 2012 and relied on data from 2009, the bill analysis said.

“I just want to remind us that when we have a system that makes huge mistakes, it is the individual who suffers,” Senate Minority Leader Audrey Gibson said during a discussion of the legislation in February.

Supporters of E-Verify, however, argue that implementing the immigration check for all employers would eliminate a “magnet” for illegal workers in Florida.

While the immigration proposal did not go as far as the governor had initially proposed, the measure’s passage was in itself a political victory for DeSantis, who last year signed into law a statewide ban for so-called “sanctuary cities.”

Attempts to impose the worker-verification mandate on employers went nowhere in the Republican-dominated Legislature in previous years, as opponents argued the proposal would have a negative economic impact on many of the state’s businesses.

The pushback came back in full force during this year’s legislative session, with Florida’s agriculture, tourism and construction industries, which include major GOP donors, throwing most of the punches.

The Governor in the end trumped the opposition and lawmakers passed the measure in the final days of the legislative session, after Republicans clashed over how strict the mandate on businesses should be.

Lee acknowledged during the legislative session that the proposal was a difficult political issue that at times morphed into a plan he did not support.

The bill underwent numerous makeovers as it moved through the legislative process. Some of the most controversial changes, which lawmakers ended up discarding, would have exempted the agricultural industry from the E-Verify mandate and given DeSantis’ administration the authority to audit private businesses to ensure they were not hiring undocumented immigrants.

The random business audits were stripped from the bill after Oliva said he had “tremendous concern” about giving an executive agency that much power.

“Something about that does not say American to me,” he said in March.

The measure that finally was approved by the Legislature only mandates E-Verify for public employers and private contractors that do business with the state government.

Some Republican supporters of E-Verify expressed disappointment with the measure, arguing that it does not go far enough.

“This is fake E-Verify. People expected mandatory E-Verify; this is the opposite — optional E-Verify,” Rep. Anthony Sabatini told the News Service in March.