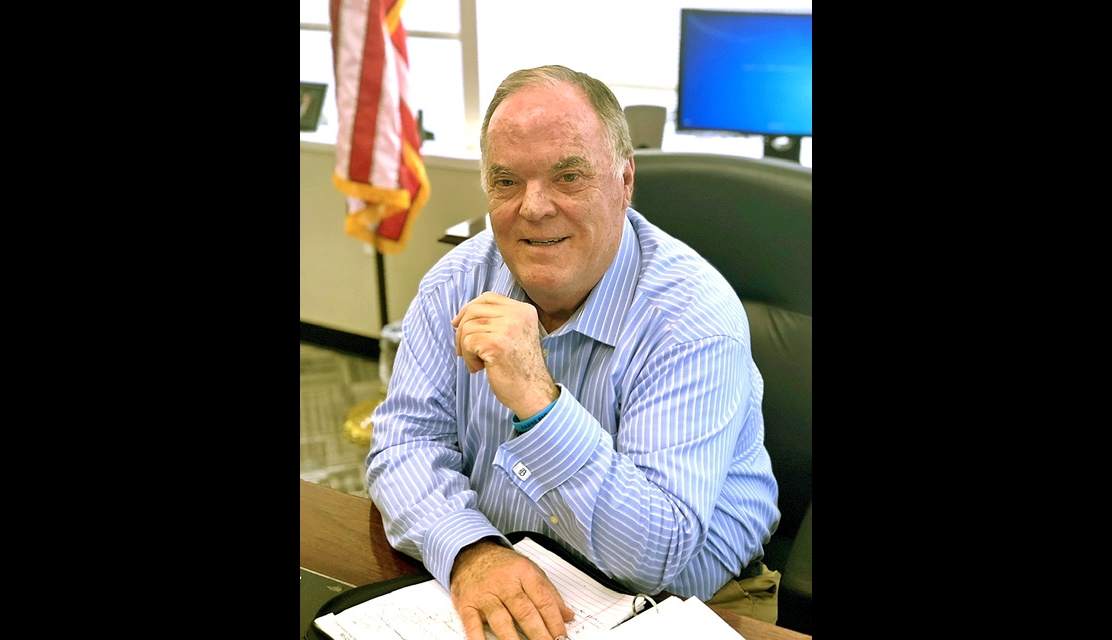 Belden is accused of offering to help someone with employment if they dissuaded political rivals.

Longtime Hillsborough County Tax Collector Doug Belden is facing an ethics violation investigation, according to a complaint filed with the Florida Commission on Ethics.

In her complaint, Gonzalez claims Belden offered to help her find employment with a private law firm if she persuaded potential political rivals not to challenge his reelection. She also said he threatened her with professional ruin if she failed to do so.

The complaint points to emails and text messages between July 22 and August 10, 2019.

“It is my understanding that you are aggressively trying to run someone against me,” Belden wrote. “I have helped people in Tampa and I have destroyed people in Tampa. I have tried reaching out to you. I can possibly help you with a law firm. I know every respected and admired lawyer in town in their respective specialty.”

“Hopefully you understand what I am saying. As long as you continue to try to run someone against me there is no reason to meet,” he concluded.

Belden reportedly followed up with a text message the next day reiterating his ability to help and implying that help was not available without conditions.

Belden has since decided not to run for reelection, but at the time he was actively planning a bid for another term.

Gonzalez had previously worked as legal counsel for the Civil Service Board, a public agency disbanded last year after complaints it was a waste of taxpayer funding.

Belden was among those who called for its closure, which ultimately happened, leaving Gonzalez without a job.

“To halt opposition to his reelection bid, Respondent attempted to use the influence of his position to solicit a favor from Complainant,” the complaint reads.

Belden declined to comment on the complaint, but offered a letter explaining his position.

“While I regret that the complainant misconstrued my motives, I maintain that the complaint is without merit and I do intend to vigorously defend my spotless record of serving the people of Hillsborough County with honor and integrity for more than 20 years,” Belden wrote.

He’ll get that opportunity Sept. 11 at 10 a.m. at the Commission’s office in Tallahassee when the board meets to evaluate whether there is probable cause for further investigation. If none is found, the complaint will be dismissed. If probable cause is found, Belden will be entitled to a full evidentiary hearing.

In his letter, which is not addressed to anyone but appears intended for Gonzalez, he claims she had no right to make the complaint public.

The complaint, as well as a letter from the Commission to Belden’s attorney, are both stamped “confidential.”

“As the result of a clerical error by the staff of the Ethics Commission, you are in receipt of a formal notice addressed to my attorney and stamped “Confidential” on a matter that is not currently a public record under Florida Law,” Belden wrote. “

“Knowing the Ethics complaint process is frequently weaponized for political purposes. The legislature provided that all such complaints shall remain confidential until due process has been afforded to all parties, and the Ethics Commission has determined that there is probable cause that an ethics violation has occurred.”

He cautions Gonzalez that sharing the contents of the complaint is a violation of his right to privacy and confidentiality.

While the initial probable cause hearing is scheduled for Sept., Belden and his attorney have until August 24 to respond.

Belden Probable Cause 06192020 – Copy by Janelle Taylor on Scribd