Pandemic patriotism: Here's where you can watch fireworks in Florida this July 4th Weekend 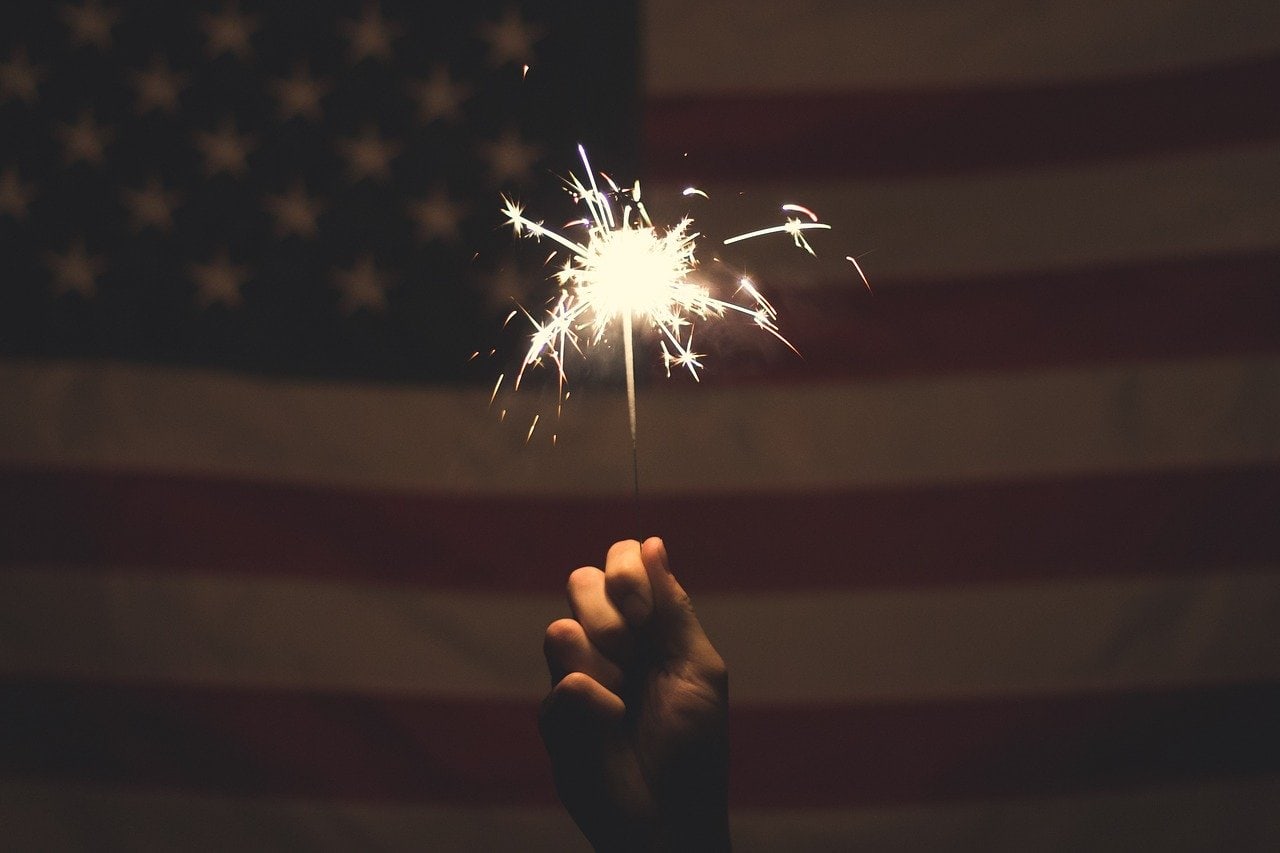 July 4 this year marks the first time it’s actually legal to set off personal fireworks in Florida on Independence Day. But the COVID-19 pandemic will dampen the boom in many communities, where large-scale fireworks displays have been canceled.

Here is the latest Florida Politics round-up of where the bombs will still be bursting in air around the Sunshine State as part of (subdued) Independence Day festivities. Double-check local listings in case events get canceled last minute before heading out.

A parade is still happening and fireworks will be launched at Ginnie Springs shortly after sunset on July 4, reports WCJB. But displays in Alachua, Williston and Micanopy have been canceled, and the Archer Fireworks Display is delayed until September.

The Out Of This World 4th of July Drive-In Celebration will be held at the Collier County Fairgrounds July 4 – 5, with tickets at $43 per car, reports the Naples Daily News. Laser light shows and special effects will be the main attraction.

A fireworks display will take place, with visitors encouraged to park along Davenport Avenue and to listen to synchronized music broadcast by radio, WTSP reports.

The city will hold its fireworks display at Lake Marie Park at 9:20 p.m., WTSP reports.

The Eustis Hometown Independence Day Celebration will take place as scheduled on Friday, July 3, with a Jeep show from 5 to 8 p.m. and fireworks planned.

The city will host four separate and smaller celebrations in the city, with hopes many will enjoy from their own homes, NBC 6 South Florida reports. Launch locations include Holiday Park, City Hall, Carter Park and Beach Community Center.

Update: This event has been canceled, the Northwest Florida Daily News reports. The Fall Concerts at the Landing was going to bring musicians and fireworks to the Panhandle.

A drive-through fireworks display will be held at Hard Rock Stadium at 9:15 on July 4, reports NBC 6 South Florida.

The Hernando County Fairgrounds on July 4 will host a demolition derby and fireworks show at 4 p.m. WTSP reports.

The annual fireworks celebration will be drive-through only this year at Florida Gateway Fairgrounds from 6 to 9 p.m. on July, according to to WCJB.

The theme park will host the Red, White & Boom fireworks display, asking guests to stay in various viewing areas around the park while practicing social distancing, Attractions Magazine reports. Glasses will be given to create the illusion of fireworks turning into bricks in the sky.

While the city of Miami and other localities will host virtual displays this year, Miami Lakes on July 4 will host a fireworks celebration from Graham Dairy Lake and Miami Lakes Optimist Park at 9 p.m., according to NBC 6 South Florida.

While there is no car show or parade this year, Miami Springs will host fireworks on July 4 at the Miami Springs Golf and Country Club shortly after 8 p.m,, , NBC 6 South Florida reports.

A beachfront fireworks display will take place on the Pensacola Boardwalk from 8:30 to 9:30 p.m. on July 4, the Pensacola News Journal reports.

A drive-in fireworks celebration will be held at Nathan Bendreson Park, where tickets must be bought in advance for $15, WTSP reports.

The Orlando theme park will host its new Light Up The Sky fireworks show on July 3, 4 and 5, Attractions Magazine reports. Guest viewing areas will be set up around the park with social distancing required.

The city will host fireworks displays at Village Park and Wellington Green Park, WPTV reports. Wile facilities will be closed to the public, residents may drive to the Mall at Wellington Green and watch from their cars.

While all festivities have been canceled, the city will launch fireworks from two locations in the north and south ends of town, encouraging residents to watch from home, WPTV reports. The displays begin at 9 p.m.