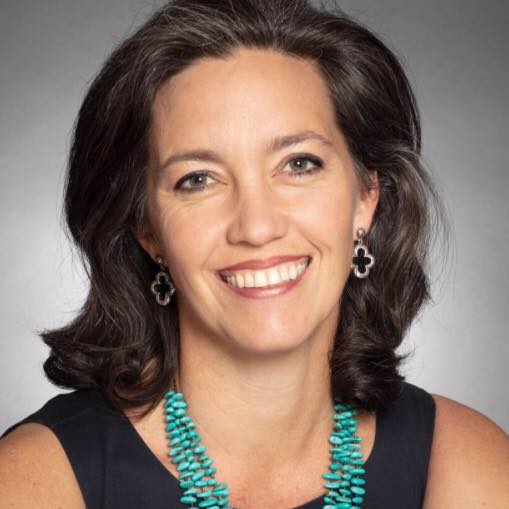 Hine is one of three candidates running to replace incumbent Joanne Lentino who is not seeking reelection.

“Laura Hine is a champion for our children — a true advocate who models responsible leadership that delivers measurable results,” Tomlin said.

“Equity in education is a cornerstone of our community’s opportunity creation.”

“Every child who grows up in St. Petersburg needs and must receive a top-quality educational experience. Laura’s recognition of this truth and her willingness to work on behalf of it has created trajectory-shifting changes at North Shore Elementary and that change reverberates throughout our school district with her school partnership and support program serving as an inspiring example for many others,” Tomalin said.

“She promises to bring the same tenacious insistence on equity, access and excellence to her service as a school board member.”

Added Hine: “I am so honored and proud to receive the endorsement of the Deputy Mayor for my candidacy for Pinellas County School Board. I have a tremendous amount of respect for Dr. Tomalin and her collaborative approach to public service – and I hold her in the highest regard.”

She faces Stephanie Meyer and Tom Topping in the August primary. If not candidate receives more than 50% of the vote, the top two vote-getters will advance to the November general election.