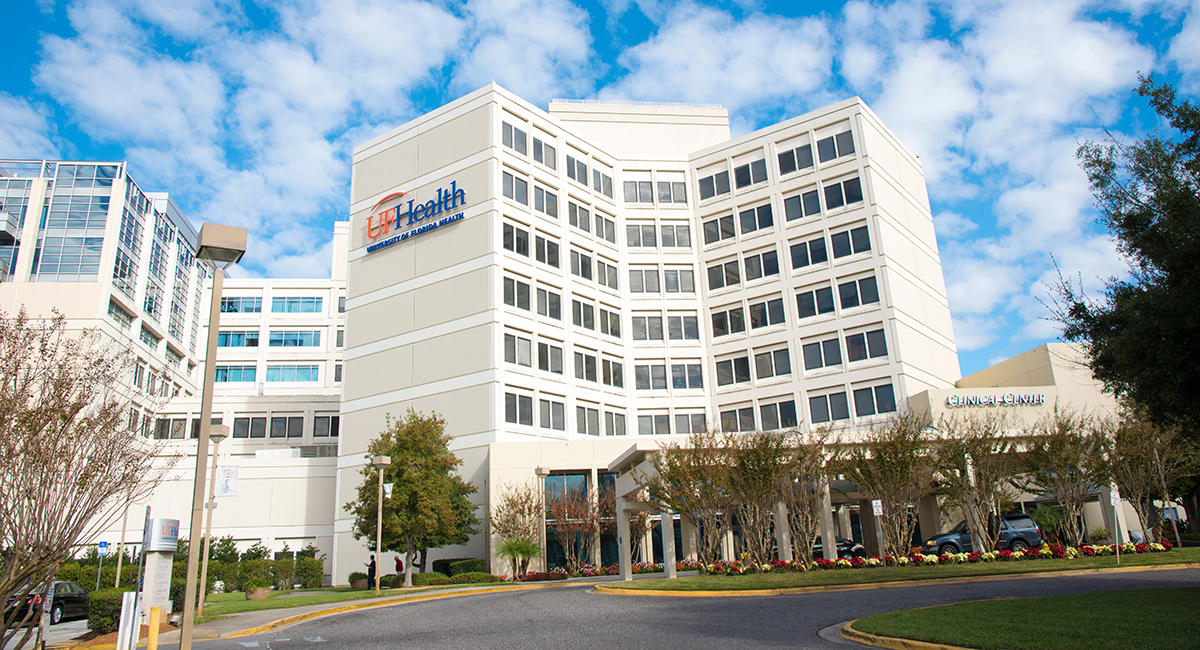 Pressures from coronavirus patients have taxed hospitals throughout the country and state.

The city slated to host the 2020 Republican National Convention is no exception.

In Jacksonville, UF Health, the sole safety net hospital, is exhibit A. And on Thursday, CEO Leon Haley and medical professionals described the situation in the city with the fastest case growth in the country.

That growth is wreaking havoc at UF Health and elsewhere.

Haley, in a briefing to local officials and state legislators, described “significant rises” in “cases and hospitalizations,” giving the lie to the politicians’ narrative that a surge in cases among the young didn’t matter because they wouldn’t die like older patients would.

“We have continued to see a rise in patients,” Haley said, which intensified in recent weeks as people “started to relax a bit.”

“Across the city, there have been similar rises,” Haley added.

If this keeps up, and “another wave comes,” elective surgeries could be suspended as they were in Miami’s Jackson Memorial, he said.

As well, ICU capacity may need to be expanded if the patient count “spills over” capacity, with patients relocated to ad hoc locations.

The hospital has a COVID-19 specific ward downtown, and still has visitor limitations and masks for visitors and staff, precautionary measures that help the hospital cope.

While more than 40% of patients are over 60 years old, Haley noted that 11% of hospitalized patients have been between the ages of 20 and 29.

The conversation about the dramatic rise in cases comes as UF Health has just four of 100 ICU beds open at its main campus on 8th Street on the western edge of the Springfield neighborhood.

All told, roughly 15% of adult ICU beds are open in the county.

Jacksonville continues to clock double-digit rates in positive tests: Thursday’s report from the Florida Department of Health saw 15.9% of all cases come back positive. With demand higher than ever for the free testing available at Lot J and the Legends Center, two government-sponsored sites, all indications are that the virus is hitting poorer people harder than everyone else.

In Jacksonville, Blacks comprise 46% of all hospitalizations and 40% of all deaths, outpacing the 30% of the community they comprise. At UF Health, 44% of hospitalizations.

Haley attributed that to “health disparities” that exist here and elsewhere, “a lot of African Americans and Hispanics that have trouble accessing health care,” a struggle exacerbated by the comorbidities that create the worst health outcomes with the novel coronavirus.

The Republican National Convention presents its own challenges, with “protests” and even the potential for terrorism making the race to create capacity more pressing than it might otherwise be.

“The one thing that does work to prevent the spread is masks,” Haley said.

Cloth masks prevent spread from an asymptomatic carrier to someone else, Haley said, while surgical masks “offer a little bit more protection.”

Regardless, given the lag between infection and the display of symptoms, coupled with a parallel lag in testing result delivery, it could take 10 days for the corrective measures to show effect in Duval County’s positive test rate.