ASUN scraps some fall sports due to COVID-19, basketball to be determined 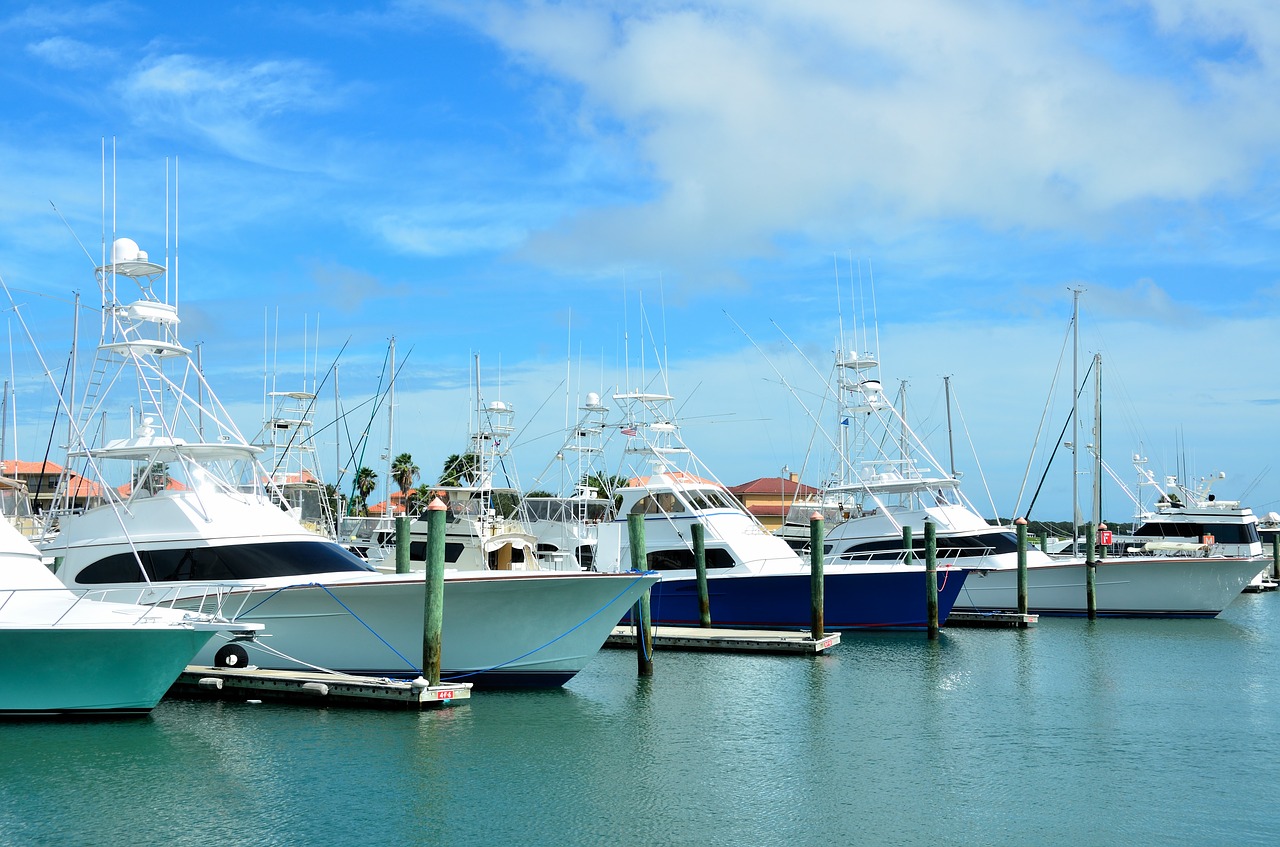 Florida’s Fish and Wildlife Commission (FWC) is appealing to boaters and patriotic revelers alike to enjoy a safe and sober Fourth of July weekend.

FWC is conducting an education and enforcement initiative called Operation Dry Water that seeks to educate people about the perils of irresponsible boating.

The Fourth of July is one of the busiest boating holidays across the United States, and last year, there were five fatalities and 68 people injured in Florida in July in boating under the influence incidents.

“When boaters choose to operate while impaired, they are endangering not only themselves but their family, friends and other boaters on the water as well,” said Maj. Robert Rowe, the commission’s boating and waterways section leader. “As FWC officers, it is our job to do all we can to ensure the safety of our recreational boaters and paddlers.

“That is why the FWC is joining other states and agencies around the country to do our part in keeping boaters safe and preventing accidents related to boating under the influence.”

Florida statistics show that in 2019, 32% of fatal boating victims were related to alcohol or drug use. Boaters are not restricted from consuming alcohol on board a vessel, but FWC wants people to be safe and designate a driver who isn’t drinking alcohol.

Boaters are also encouraged to be sober, wear a life jacket and take a boating education course.