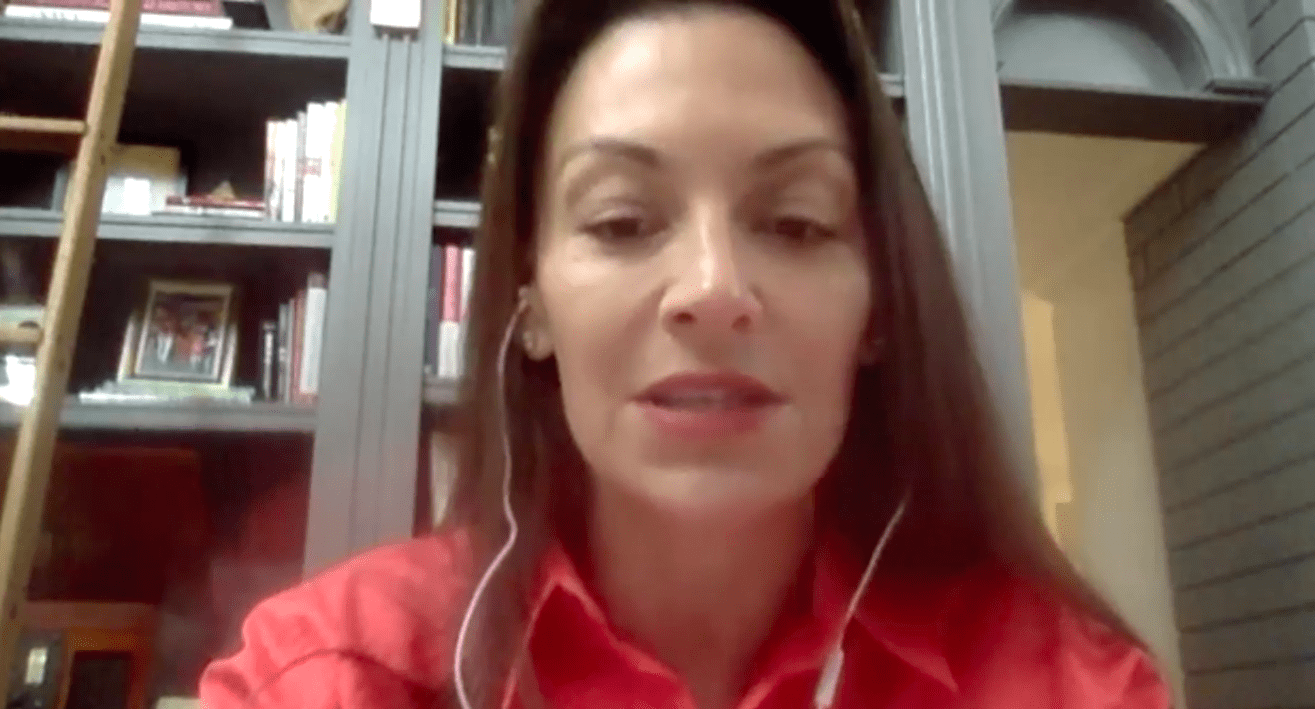 A new trade agreement with Mexico won’t mean any improvement for Florida farmers, according to Agriculture Commissioner Nikki Fried.

The report says Florida produce growers lost a combined $3.7 billion since 2000 as a result of unfair trade practices under the North American Free Trade Agreement. There’s now an $11 billion gap between Mexican agricultural-exports and Florida’s total agricultural market value. Over two decades, Mexico increased market share in the U.S. by 217% as Florida’s share of the market dropped 40%.

That has resulted in a loss of 37,180 jobs and an indirect tax revenue hit of $205 million. The Florida industry lost a collective $2.2 billion in cash receipts across multiple sectors, some hit harder than others. 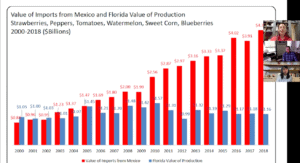 While U.S. Trade Representative Robert Lighthizer has promised to fix some of these issues in the first 60 days under the USMCA, it’s important for farmers in Florida to voice their concerns now.

“The clock is ticking for the administration to help protect Florida’s farmers,” she said.

Bud Chiles, founder of Demand American Grown, joined a video conference and said corporate automobile manufacturers benefited ahead of Agriculture in negotiation of the USMCA. He suggested it could worsen inequities, which have only grown in recent months as Florida farmers dealt with a spreading pandemic and Mexico increased its market share in the U.S.

“The USMCA creates a vastly un-level playing field between Florida growers and American growers,” he said.

A blueberry farmer himself, Chiles said his farm sees continued success with u-pick visitors and local food enthusiasts visiting the farm. But reaching commercial markets remains impossible given the low labor costs for produce grown in Mexico and South America.

“We have to get back to a situation where local people control the local food supply,” he said.

And U.S. Rep. Stephanie Murphy, an Orlando Democrat, said Florida’s Congressional Delegation must continue to push for improvements in the situation.

“I’m proud to call myself a pro-trade member of Congress,” Murphy said. “But pro-trade doesn’t mean free trade. We need a rules-based system so everybody plays on an even playing field.”

Notably, other members of Florida’s Congressional Delegation have heralded the agreement. U.S. Rep. Vern Buchanan worked with the White House on the deal. He released a statement saying Florida will benefit from the new agreement.

“International trade is critical to Florida where it supports 2.3 million jobs,” the Sarasota Republican tweeted Wednesday. “Pleased to see the trade deal between the U.S., Mexico and Canada take effect today. Leveling the playing field and increasing access to foreign markets will help grow the economy and create jobs.”

Fried said she was “disappointed” Buchanan didn’t prioritize farmers more. “But he’s an important voice with us on this.”