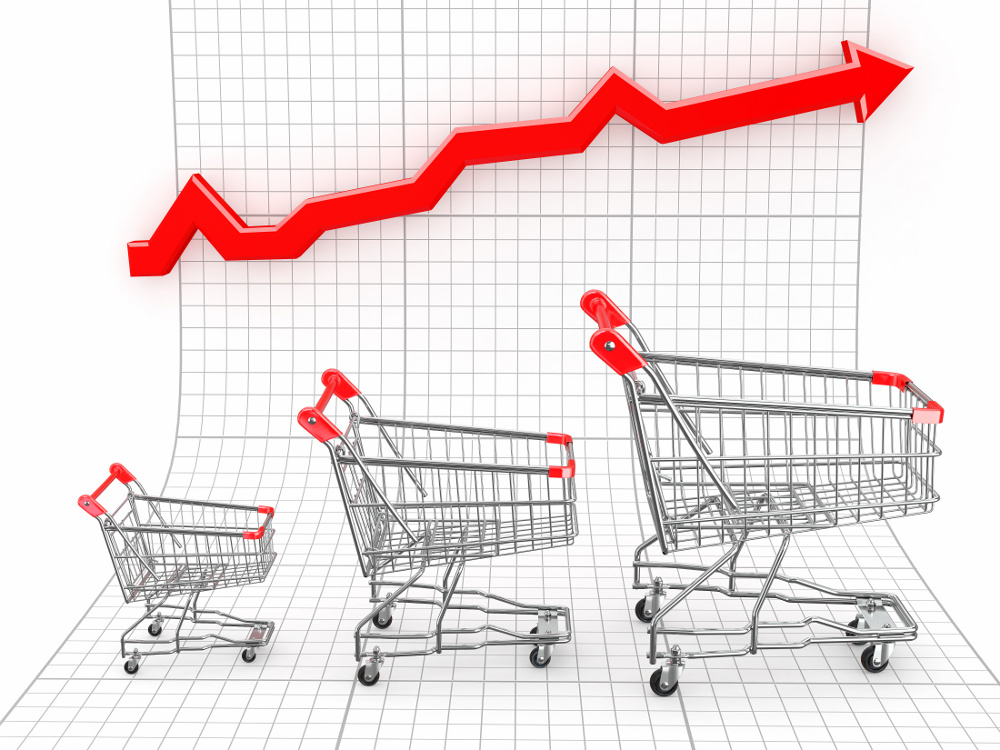 Consumer confidence is going up in Florida, despite the increasing number of coronavirus infections across the state.

June’s consumer confidence rating came in at 82.7 in Florida, up from 76.6 in May, according to The Bureau of Economic and Business Research at the University of Florida’s Economic Analysis Program. The UF study randomly questioned 429 Floridians in cell phone and online surveys between June 1-25.

The upswing in consumer confidence bucks fears by some economists that the mounting protests and civil unrest in several cities across Florida could have stymied an economic recovery in June.

In one of the most positive indicators, respondents said they believed now was a good time to buy big-ticket items like appliances and vehicles. That metric jumped 18.6 points from 58.2 in May to 76.8 in June.

“When consumers feel more optimistic about their economic prospects, they are more comfortable increasing their spending, particularly on big-ticket items. Coupled with the fact that businesses around Florida were allowed to reopen and operate at an increased capacity in June, the increase in consumer confidence is a positive sign for the state’s economy,” said Hector Sandoval, director of the Economic Analysis Program at UF’s Bureau of Economic and Business Research.

Still, Sandoval said there’s some hesitancy about a full economic recovery as coronavirus surges statewide. Also, the Florida Department of Economic Opportunity reported this week there were about 100,000 new claims for COVID-19-related unemployment assistance.

“Nonetheless, as weekly claims of unemployment benefits continue mounting up, with almost one million of continued claims reported in the first weeks of June and a record unemployment rate of 14.5% in May, Florida’s economic recovery looks poised to be a prolonged effort,” Sandoval said.

He added the resurgence of coronavirus cases and renewed closings of some businesses in Florida are likely to cause some residents to balk at a full economic turnaround.

“Looking ahead, as a record number of cases are reported in Florida by the end of June and with the state starting to roll back some of their reopening plans, we expect consumer confidence to decrease in July, slowing the economic recovery,” Sandoval said.