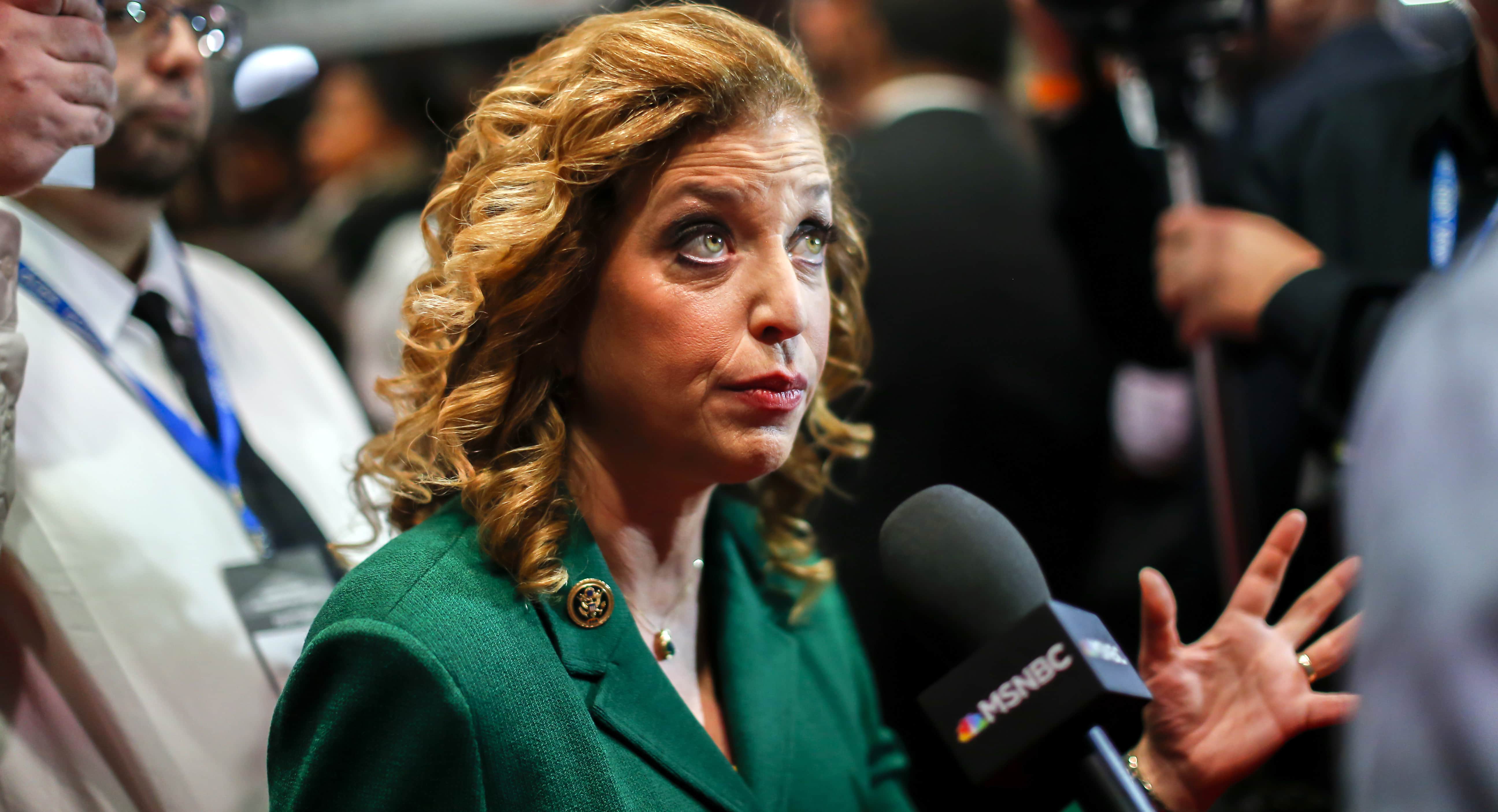 Wasseerman Schultz was joined by fellow U.S. Rep’s Lois Frankel, Donna Shalala, Darren Soto and Ted Deutch in calling for Florida to have increased testing and a mandatory mask order.

“We’re here today to draw attention to the total lack of honest, courageous leadership coming from Florida’s governor’s mansion,” said Wasserman Schultz, who represents Florida’s 27th Congressional district. “Gov. DeSantis closed the state down too slowly and re-opened it too quickly. And now he is downplaying one of the most explosive coronavirus outbreaks we’ve witnessed in America, one where Florida accounted for one-quarter of all new cases nationwide on July 4th amid a volatile outbreak across the south and west. Just yesterday, after a two-week streak of record-setting case counts, the Governor told us the surge is stabilized.”

The outbreak continued unabated in south Florida Wednesday and Miami-Dade County announced that it will shut down short-term rentals and in-person dining at restaurants.

“We have no choice,” she said. “The Governor must order a state-wide mandatory mask order. He must roll back reopening of gyms and restaurants. He needs to close our beaches until this is really under control. And he certainly should not have his education commissioner trying to mandate that our children, teachers, bus drivers and support staff rush back into an unsafe situation in our schools. We cannot put our children in danger because of poor political posturing.”

Frankel, who represents Florida’s 21st congressional district, noted that cases have surged by 41% over the last seven days and that Florida has had more than 200,000 cases overall. It’s important for the Governor to be fully honest about the threat the state faces, she said.

“Gov. DeSantis has adopted President Trump’s campaign slogan when it comes to COVID-19: ‘We just have to live with it.’” Frankel said. “‘And it is a dangerous and foolhardy slogan.”

Frankel said it is a false narrative that the elevated number of cases comes from increased testing, and she urged Gov. DeSantis to mandate mask use statewide to arrest the spread of COVID-19.

“It is dangerous to minimize the threat from this pandemic, which many will see as a green light to engage in risky behavior,” said Frankel.

“We know that young people are not immune to this disease and can infect their loved ones and others at higher risk and can lead to an overburdened health system. In fact, Governor, Florida seniors are being held hostage at home because the virus is out of control in this state.”

Shalala, the former U.S. Secretary of Health and Human Services, said decisions made in the upper echelons of Florida government have literally endangered the lives of constituents.

“Our Governor is making decisions that affect whether Floridians live or die, and his failure to lead is risking lives,” she said. “He talks about testing being increased. The fact is the testing system in south Florida is collapsing. We’re running out of supplies. There are long lines. People can’t get appointments for tests. His reckless leadership has led to large numbers of people thinking that masks aren’t important. Masks are necessary to stop the spread of COVID-19.”

Shalala said health experts have proven asymptomatic carriers can still transmit the disease, which makes wearing a mask vital for slowing the spread.

“Wearing a mask is an act of patriotism, not politics,” he said. “We must make that clear. We wear masks to protect each other and stop the spread of COVID-19 throughout Florida and our nation.

“We have to be conscious of this and we need to lead by example. A statewide mandatory order for masks will do that. It will ensure that every Floridian understands everybody needs to do this.”

Deutch, the final U.S. Rep. to speak, reiterated what his peers had said. The COVID-19 outbreak is repairable, but only if the Governor installs a plan that local governments can follow.

“We have to acknowledge where we are, that the COVID-19 epidemic in Florida is out of control,” Deutch said. “It’s either in control or it’s out of control. And it’s not in control. The White House and the Governor seemed to have admitted defeat, but we didn’t elect him to throw up his hands when times get tough. The Governor was elected to lead, to make decision in our best interests, not to defer to mayors. …Time and again, he’s made policy by choosing the economy over health.”