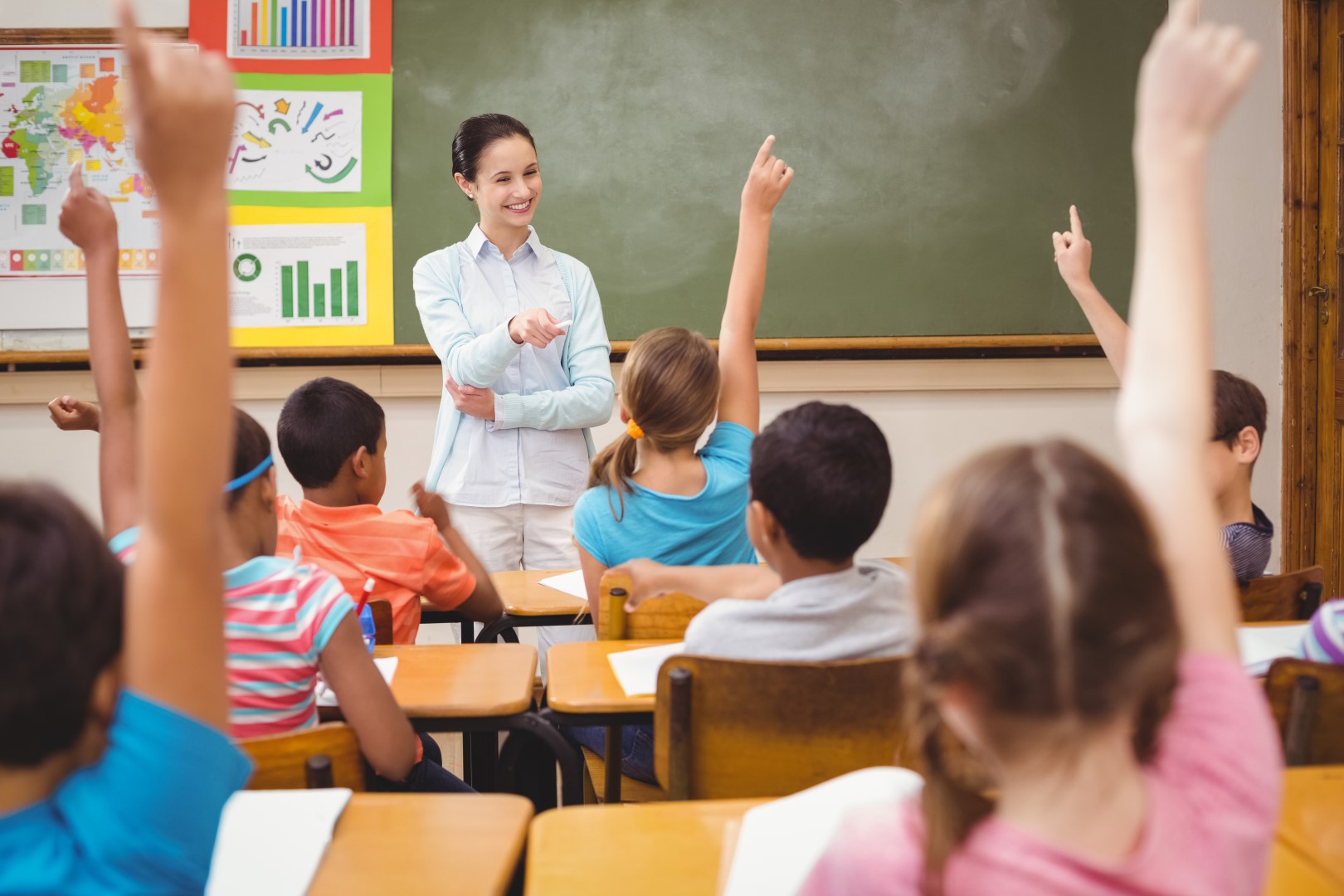 The head of Florida’s biggest education union lambasted the Governor’s plan to reopen schools, saying “this is life or death” and questioning his commitment to science.

Fedrick Ingram, the head of the 130,000 member Florida Education Association, was unsparing in remarks Tuesday afternoon on CNN.

The union head decried a “lack of leadership” from Gov. Ron DeSantis, who made a “political mistake” because he was “tethered to the President.”

Ingram wanted a plan that was “robust, comprehensive, and guided by the science.” But he didn’t seem confident such a plan was proffered from DeSantis or Education Commissioner Richard Corcoran.

Ingram’s concerns include a well-documented “uptick in the virus count for the last 20 days,” a time in which the Governor has downplayed concerns by saying most infections are in younger people, whose consequences are as a whole less severe.

Of special concern: teachers over the age of 60, Ingram said, as well as those with preexisting conditions.

The prospect of community spread, with a teacher going home to tend to an aging parent or a child, raised even more concerns.

“It’s unfortunate that our Governor has tethered himself to the President, and we have gotten a lack of leadership and a lack of guidance,” Ingram lamented. “We need to be led by peace and compassion, not politically expedient mistakes.”

The union head’s warnings are diametric opposites to the sunny optimism of the Governor’s appointed Education Commissioner, who waxed poetic Monday about schools reopening and offering “the full panoply of services” to students.

“There is a need to open schools fully to ensure the quality and continuity of the educational process, the comprehensive well-being of students and families and a return to Florida hitting its full economic stride,” the commissioner’s emergency order states.