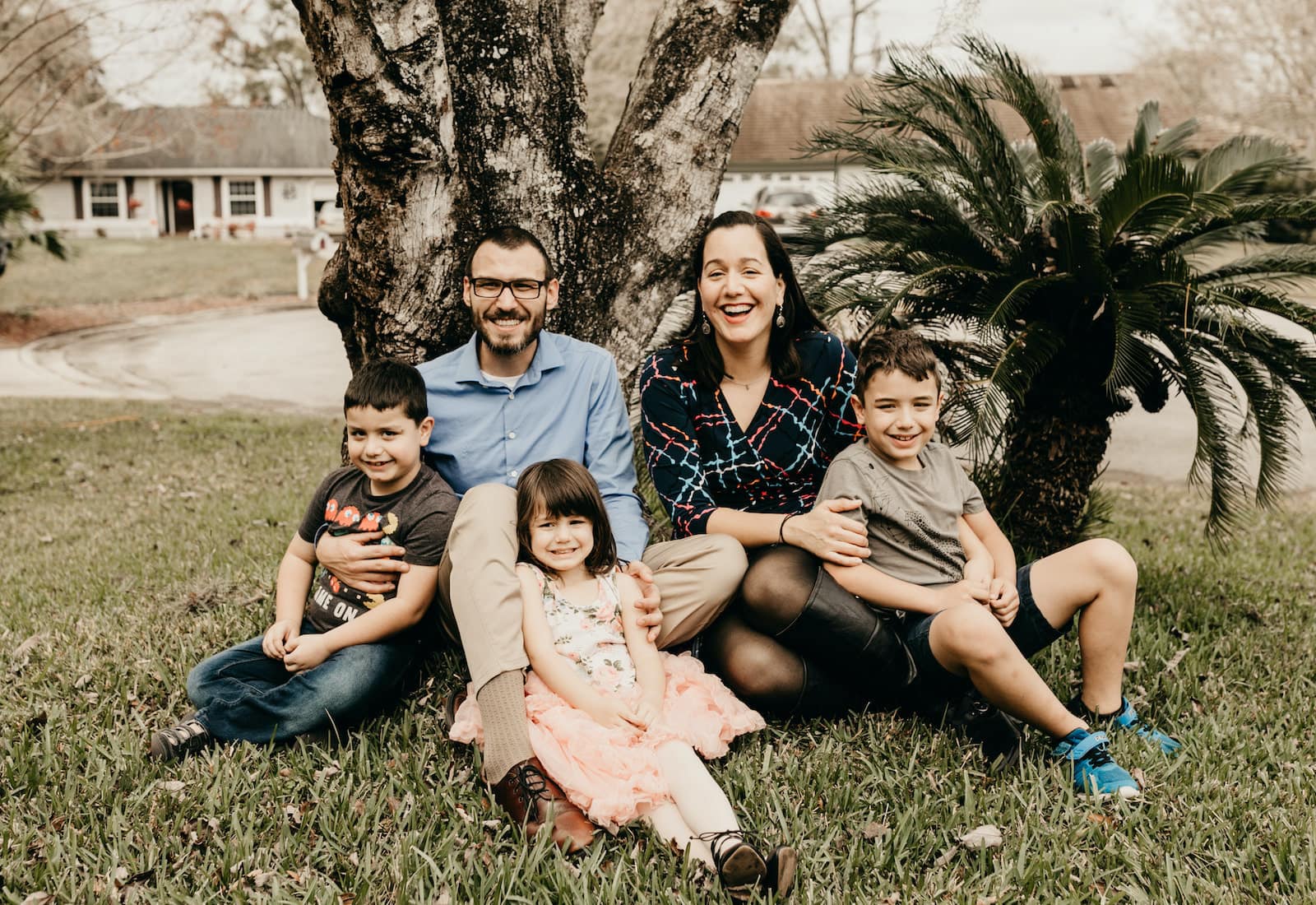 Residents of the 16th district, Jacksonville, and all Floridians, deserve ethical, accountable government writing policy with and for the People, not special interests.

I spent six months trying to find someone else to run in this race as the Democrat and was encouraged by party and community leaders to do so myself at the end of last year.

My wife and close friends are the first to be solicited for advice but I always try and gain as diverse a set of opinions as possible so will typically bounce ideas off others as well.

I do not have a general consultant but do work with Blue Ticket Consulting for fundraising help. My campaign manager is Jacalyn Crecelius.

A community member named John Dean gave me $40 the day after I filed to run after a great conversation. They want people in office who are truly committed to the job of representing constituents and all the hard work that comes with it.

Legislators like Rep. Anna Eskamani and Rep. Ben Diamond do a great job of working hard for their constituents, regardless of party, and are clearly there to represent them. I am a big believer in serving constituents over parties.

In my head it’s relatively straight forward – elected officials who bend the truth and ignore elements of their district erode trust and feed into cynical mindsets about the effectiveness of government. I want to shut down shady political committees used as slush funds by politicians and strengthen our sunshine laws to get rid of ridiculous roadblocks put up to block the truth. I will also work directly with constituents on not just generating policy ideas but actually crafting legislation, leading by example and showing other politicians and candidates that it is in their best interest to do the same.

– Ensure our traditional public schools have the resources and well-compensated staff necessary to fulfill the constitutional requirement of ensuring access to a high-quality education for every single student in Florida.

– Address the massive flooding and danger to our fresh water supply caused by sea level rise and get a plan and funding mechanism in place for the major costs we will face as a result.

I’d say my position on political committees is relatively disruptive based on how pervasive they are in both major parties.

Another issue I want to champion is to make Florida a world leader in the installation and manufacturing of rooftop solar and battery storage technology and move towards more solar co-op and micro-grids. This is not just an environmental, efficiency, or property rights issue, but one of national security as well. There is little reason beyond protecting the profits of big utilities to not assist property owners and local governments in becoming more self-sufficient in their energy production, saving everyone money and headache in the long run.

This district is ravaged by flooding, poor growth management, old infrastructure and pockets of significant economic instability. In general we need a state house member who will spend their time talking with constituents of all stripes and truly representing them instead of big money special interests.

I’m not sure if it would still be considered “modern history” but Bob Graham has long been a politician I have appreciated for his commitment to public service. He really pushed the measuring stick forward on environmental and economic issues while in office and continues to be involved now, encouraging people to get involved in a productive way.

This is a fascinating and difficult question to answer. I’m not sure it’s a matter of what needs to be amended as much as getting the state legislature to actually respect the will of the people expressed through already passed amendments. If the constitution was being respected the state would be funding high quality education accessible to every child in the state (including limiting class size), following redistricting rules that respect communities over parties and assisting those who have served their time in prison with registering to vote, not blocking them from doing so.

Yard signs can play a big role in name recognition and helping people feel secure in their choice for an election. That being said, as someone who worked and volunteered on campaigns in the past, I have yet to be convinced of their impact on actual voting behavior, however.

Florida Politics and local newspapers are my go-to for Florida political news. Google News and social media accounts for news organizations and reporters are useful for keeping up with news throughout the day as well.

“We must have leaders who are bold enough to not only take on special interests who drain our institutions of much needed resources but work hard to ensure our solutions are constituent-focused and expert-informed. To ensure the brightest future possible we ALL must be empowered.”

I grew up in Chicagoland with the 90s Bulls so basketball is always something I enjoy watching, and playing. But these days I’m a big fan of hockey and love the local minor league team here in Jacksonville, the Icemen!