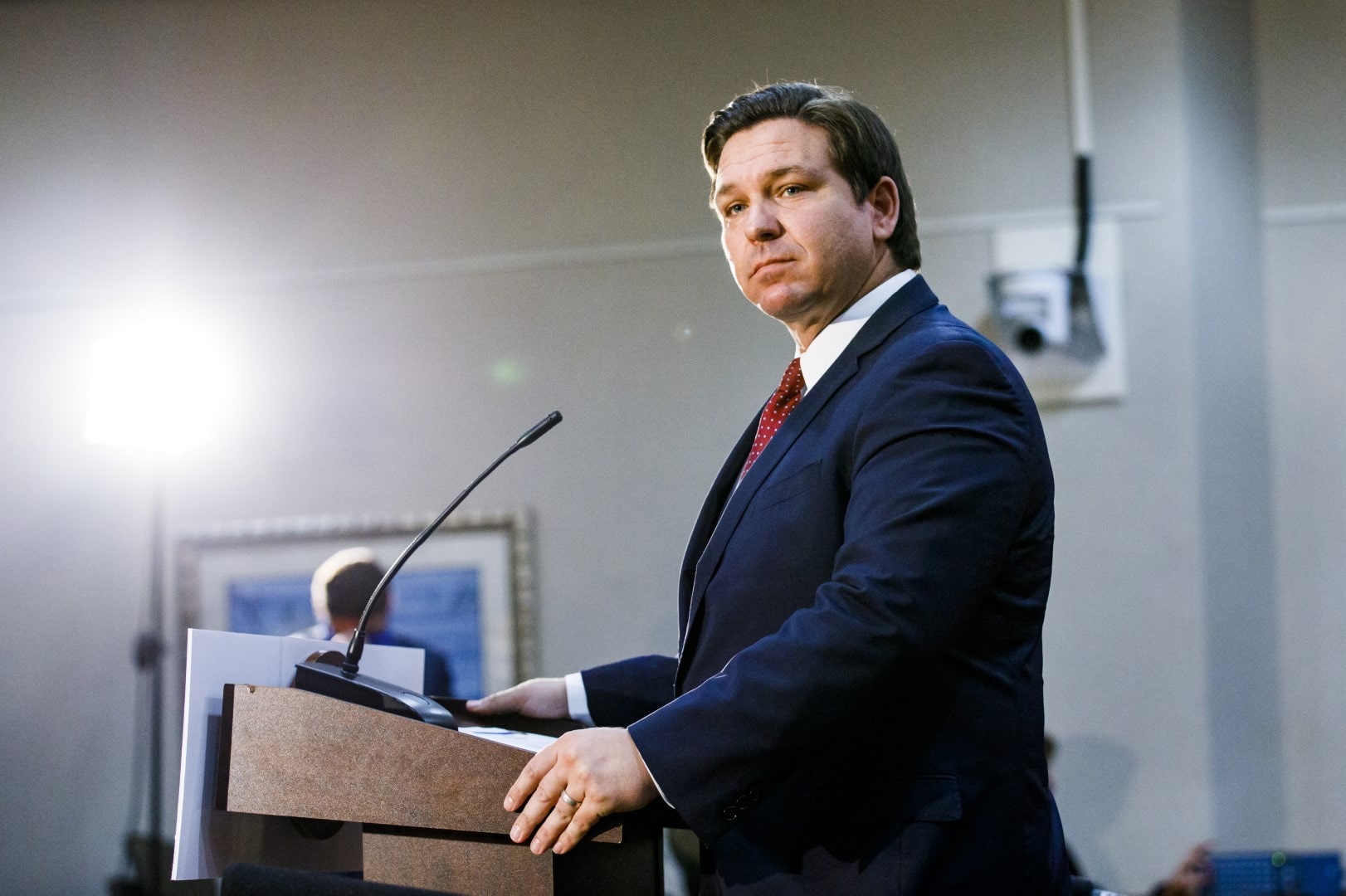 In a series of tweets from her personal Twitter account, the state’s only elected statewide Democrat issued a ringing vote of no confidence against the Republican Governor.

Fried has been unsparing in her criticisms of the Governor for months, but Wednesday’s fusillade took previous rhetoric to a new level.

The Commissioner said it was clear DeSantis “is not going to be the leader Florida needs at this time.”

“We are the epicenter of the virus now. Cases continue to rise, ICU beds are nearly at capacity, we are doing no contact tracing,” the first-term Democrat contended.

Fried wasn’t finished, however. She also honed in on an ill-fated reopening of the state that she saw as politicized and premature.

“Florida reopened too soon … on the Governor’s insistence that we had beaten COVID-19. We have not, and we are entering incredibly dangerous territory with no leadership.”

The hits kept on coming. The Commissioner called on local leaders to fill the gap left in the executive branch.

“It is up to our local leaders, businesses, and us to take responsibility that the Governor won’t. Wear a mask, demand people wear masks in your business, only go out when necessary, avoid crowds, get tested and self isolate when you feel sick,” Fried noted, before closing with another insistence that state government at its highest level failed the people of Florida.

“We must do everything we can to protect each other and keep the pressure off of our hospitals. It’s time to stop expecting anything from our state and federal government. They have completely failed us and are taking no action to protect us now that we are in serious trouble,” Fried asserted.

DeSantis, for his part, has attempted to manage the narrative with friendly national interviews, including a spot on Hannity that saw the host attempt to frame the discussion as “how Florida succeeded where New York failed.”

Meanwhile, the cases keep coming. Numbers tabulated Wednesday by the Florida Department of Health saw nearly another 10,000 cases added to the ongoing tally Tuesday, with more than 232,000 cumulative. The positive test rate may have stabilized, dipping back below 15% in tests processed Tuesday, but the pandemic is going to be grist for the political mill for the foreseeable future.