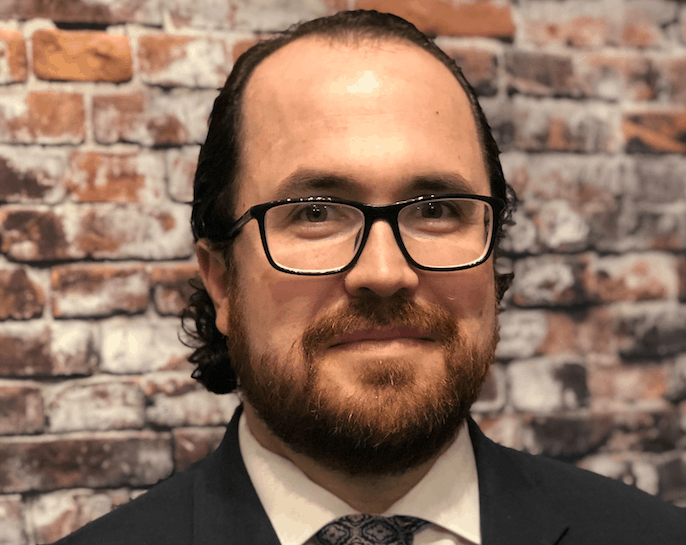 There are two types of candidates who skip out on filing campaign finance reports: those with nothing to show, and those with something to hide.

There’s reason to believe House District 44 candidate Frank Blanco is among the latter.

Blanco is no fundraising all-star. Between his entry into the race in January 2019 and his most recent report, covering May, the Orlando Republican had raised just $915 and spent nothing.

His campaign also made the ballot by paying the $1,781 qualifying fee, meaning his campaign had either raised or been lent nearly double what it’s reporting.

But there’s more evidence of undisclosed spending and, by extension, undisclosed contributions.

According to the Facebook Ad Library, an archive of ad data for the platform, Blanco’s campaign has run four ads in the past week. In total, Facebook reports the Blanco campaign has made $2,033 in ad buys since he entered the race.

Some of the new ads point to more undisclosed spending.

An ad that started running today sports a photo of a Frank Blanco yard sign and states Blanco will personally deliver one to visitors who leave a comment on the post.

The signs aren’t made of printer paper and popsicle sticks. They are professionally printed.

Another of the ads indicates Blanco’s late finance reports won’t clear up any funding questions. The campaign’s largest ad buy came May 11, when Facebook says the campaign spent between $1,000 and $1,500 running an ad asking viewers to like Blanco’s campaign page.

As of May 31, three weeks after the ad buy, the campaign said it had spent $0.

The qualifying check and ad data prove Blanco’s campaign has spent nearly four times what it claims to have raised, and the ad dates show any questions about income and outflow won’t be answered when Blanco turns in his late reports.