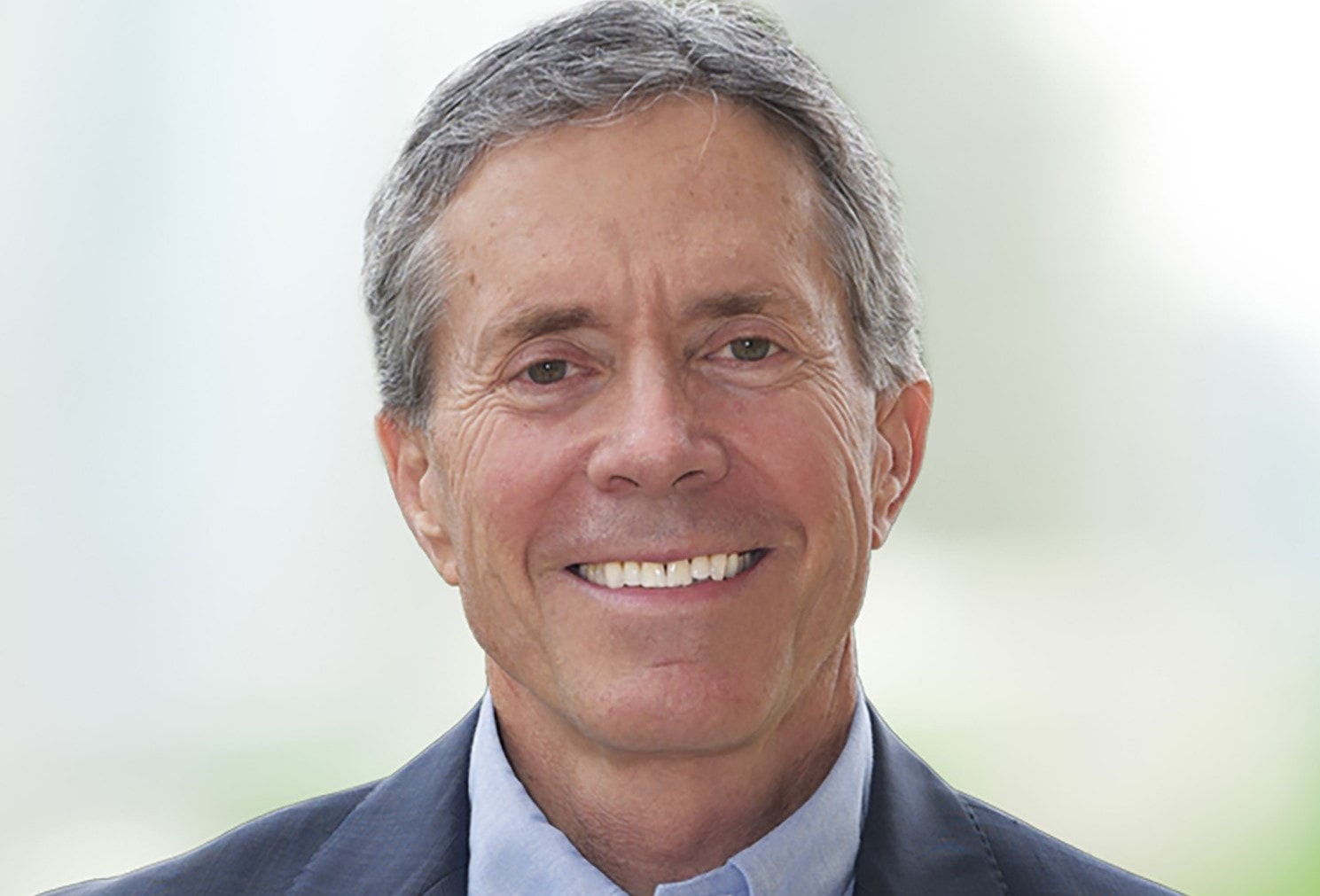 To tackle the critical challenges now presenting a clear and present threat to South Florida’s viability as a place to call home.

Eric Johnson. Me (with the advice and counsel of Eric, and the advice, counsel, and assistance of my wife).

My father-in-law (a Republican). He said I was moderate and sensible (and I think he wanted to continue to be invited over for dinner).

I think it’s because (a) the people are lied to too much, and (b) the people believe that many if not most elected officials are out for themselves, not the people. What I’m going to do: The opposite, i.e., not lie and not be out for myself, and work hard for two years to try to advance the best interests of the people of District 85 and the State.

1.) I want to help us recover from the pandemic by:
–  fixing our unemployment system.
– fixing our public health system.
– mandating complete government transparency in communicating with the people about public health matters such as this pandemic, and ensuring that any budgetary belt-tightening because of the pandemic doesn’t unduly imperil the 2020-session allocations to teacher pay raises, Everglades restoration, affordable housing, Florida Forever, or the 3% pay raise for state employees.

2.) I want to clean up our waterways.

3.) I want to tackle climate change and sea-level rise, starting with steps such as overhauling South Florida’s outdated flood-control system.

– Require that any proposed amendment address only one subject.

Don’t know yet. I see them during the election season, but I don’t know if they’ll work for my race. I’m reviewing the issue.

Most days: Sunrise (listen to), then read Palm Beach Post and Sunburn.

Mostly the above, and New York Times, Sayfie Review and the articles cited therein (from papers and sources around the State), Sun-Sentinel, and, though less now because of its paywall, the Miami Herald.

It’s time for a change in Tallahassee.

Football. Notre Dame (have a nephew on the team, whose father played for the Tampa Bay Bucs).