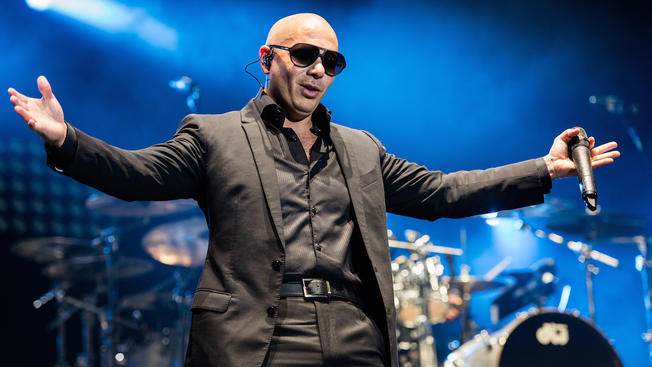 Sports Leadership and Management, a sports-centered charter school in Miami whose founders include rap star Pitbull, received at least $1 million in interest-free federal loans to prevent layoffs during the COVID-19 pandemic, according to records released by the federal government this week.

The charter school, known as SLAM, received a loan ranging between $1 and $2 million in April, data released by the federal Small Business Administration said. The school used the loan, which is part of the Paycheck Protection Program passed by Congress in April, to retain 220 jobs, according to the records.

The federal program was designed to bolster businesses during the economic downturn caused the COVID-19 pandemic. Pitbull, also known as “Mr. Worldwide” and “Mr. 305,” is a heavy promoter of the charter school, which serves students in grades six through 12. The reggaeton superstar, whose real name is Armando Christian Pérez, in June posted an Instagram video filmed atop the Miami school congratulating SLAM’s Class of 2020.

School officials did not immediately respond to requests for comment about the loan.