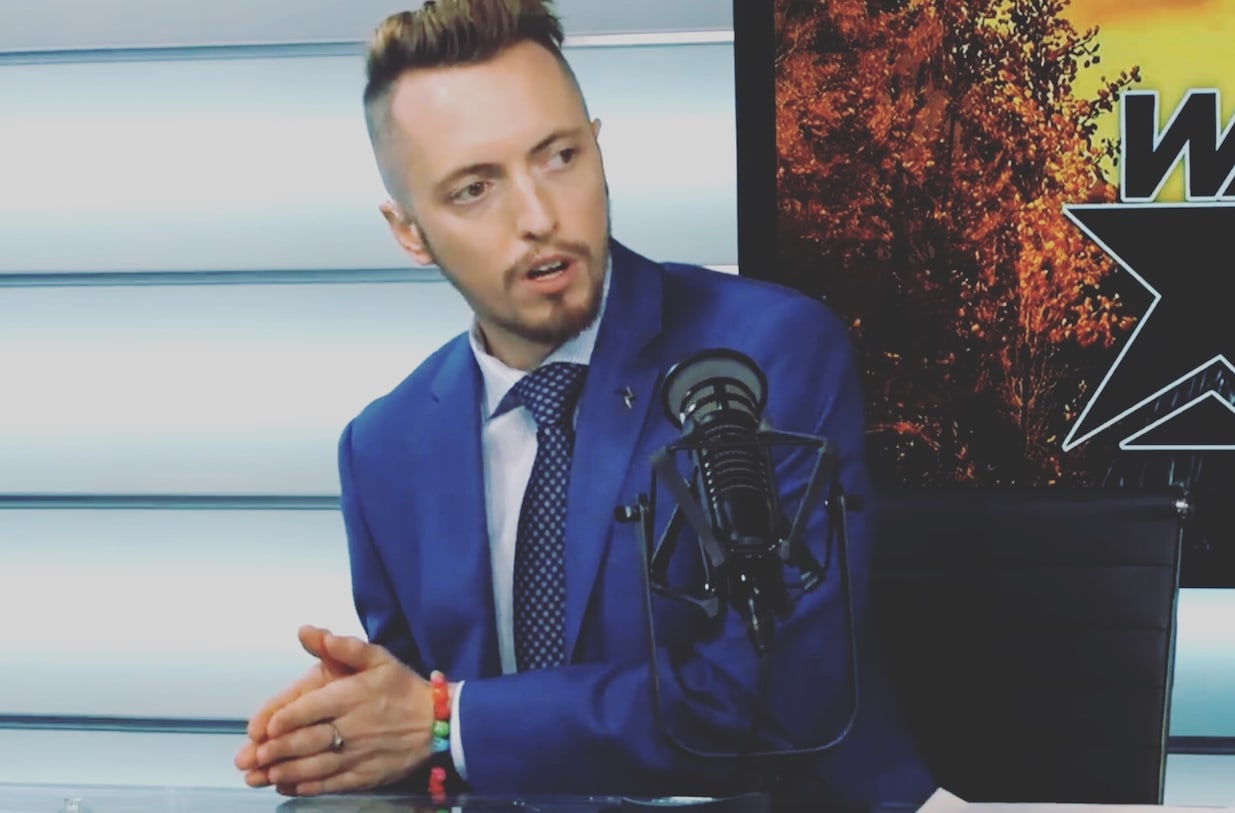 Central Florida political blogger Jacob Engels and his Central Florida Post are among the dozens of people and organizations that have been removed from Facebook in the social medium’s effort to remove what it calls “disinformation accounts” associated with Trump adviser and alt-right provocateur Roger Stone.

Stone, a longtime ally of President Donald Trump, was convicted in November on seven counts of lying to Congress, tampering with a witness, and obstructing the House investigation into whether the Trump campaign coordinated with Russia to tip the 2016 election. He also has long been associated with organizations and individuals who profess a mixture of libertarian and conservative political and social views, which have produced and promoted what Facebook and others have characterized as false right-wing conspiracy theories and political disinformation.

Facebook and Instagram, which Facebook owns, on Wednesday removed the accounts of Stone and organizations and individuals it says are associated with him, including Engels’ and his Central Florida Post. Facebook said it was a move to eliminate what it labeled “coordinated inauthentic behavior” on its platforms. In its explanation of the move against Stone, Facebook cited posts about local politics in Florida, Engels’ specialty.

Facebook also said its investigation led it to conclude the alt-right organization the Proud Boys is associated with Stone and his associates. Facebook earlier had banned the Proud Boys’ accounts from its platforms.

Engels is a Central Florida blogger whose right-wing writings and statements have sharply criticized — some of his subjects would charge “falsely attacked” — Florida federal, state, and local officials, candidates, and others, while promoting right-wing views, including Stone’s.

He said he also was tossed off Twitter Wednesday. He charged that is evidence of coordination between the two social media platform giants. Engels was previously suspended from Twitter in 2019.

Engels also said his Central Florida Post has no official or financial relationships with Stone.

“They have now gone from censoring people dealing with what they call ‘election interference,’ and now it has gotten to the point where they’re determining individuals or news publications are having what they call ‘inauthentic behavior’ or thoughts, and using that as a basis for deleting people from their platform, while antifa, domestic terrorists, are still allowed on there,” Engels said.

In a blog post Wednesday, Facebooks’ director of security policy said it was removing four worldwide “networks” of accounts. Those included 54 Facebook accounts, 50 pages, and 4 Instagram accounts the company said it has associated with Stone.

Facebook’s blog post said the accounts were removed because they “posted about local politics in Florida, Roger Stone and his Pages, websites, books, and media appearances, a Florida land and water resources bill, the hacked materials released by Wikileaks ahead of the U.S. 2016 election, candidates in the 2016 primaries and general election, and the Roger Stone trial.”

The mention of the “land and water resources bill” could have been a reference to Senate Bill 410 and its potential impact on a failed Chris Dorworth land deal, and the rural boundary in Seminole County, which Engels has written about. So has Florida Politics. Gov. Ron DeSantis vetoed SB 410 last week.

“In each case, the people behind this activity coordinated with one another and used fake accounts as a central part of their operations to mislead people about who they are and what they are doing, and that was the basis for our action,” wrote Nathaniel Gleicher, Facebook’s head of security Policy.  “When we investigate and remove these operations, we focus on behavior rather than content, no matter who’s behind them, what they post, or whether they’re foreign or domestic.”