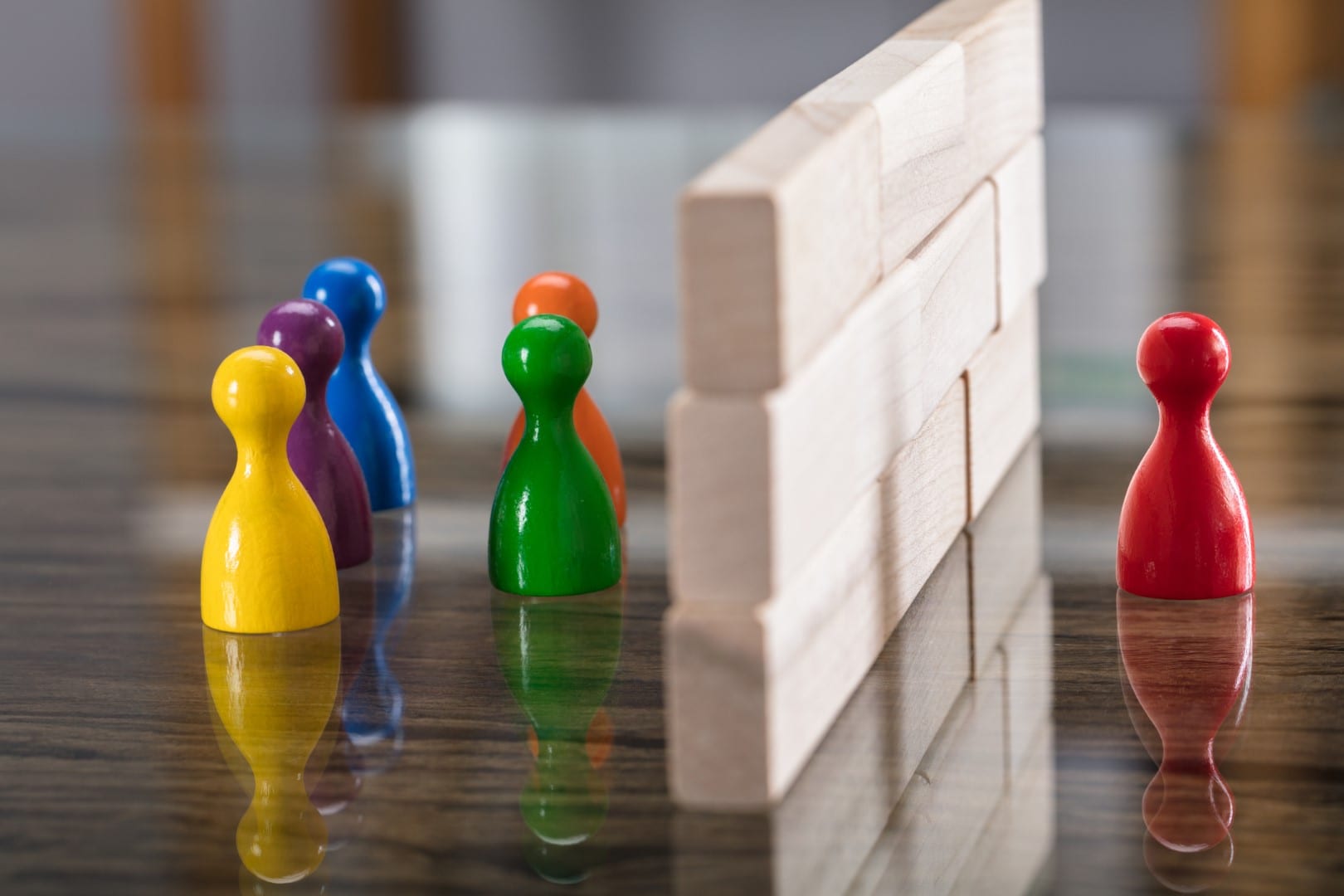 PSTA fired him for using pepper spray on a man who called him a "sand-n***er."

A former Pinellas Suncoast Transit Authority bus driver is suing the transit agency for wrongful termination, claiming discrimination based on race and religion.

Krishnamurthy Nadella, a Hindu man from India, was terminated on April 3, 2019, over an incident that occurred on March 29 in which he used pepper spray on a bus passenger he claims was belligerent and posed a threat to his personal safety.

In the complaint, filed in Pinellas County courts on June 8, 2020, Nadella claims four male passengers boarded the bus in Largo and appeared intoxicated. The complaint argues the four men proceeded to harass an older woman on the bus, berating her about her political views.

Nadella claims he asked the individuals to stop, and three of the four exited the bus at the next stop, but one remained on board.

That passenger, unidentified in the lawsuit or supporting documents, reportedly “began saying racist and abusive things” to the driver and asked “him where he was from” and called him a “sand-n***er.”

“When Mr. Nadella told this man to stop talking and exit the bus, the man approached Mr. Nadella from behind, still calling him racist names and threatening him. The man did not try to diffuse the situation but was actively escalating it,” the complaint reads.

At that point, Nadella claims the man approached him from behind, prompting him to spray pepper spray in his direction, which the complaint says worked as the passenger returned to his seat and exited at the next stop.

Nadella believes his termination over the incident was based on his race and religion and was retaliation for previous complaints with the agency over unfair and discriminatory treatment.

Nadella references an accident on June 6, 2011, in which he struck a bus shelter with the side mirror of the bus, an accident the complaint describes as common. Most similar incidents are classified as “mirror preventable” and carry only minor employee consequences, the complaint argues. But Nadella’s incident was classified instead as “preventable,” a more serious offense in which the driver can face charges for damages.

Nadella requested a grievance hearing asking the incident to be reclassified as “mirror preventable,” citing another similar driver incident involving a white driver was classified as the lesser offense. PSTA granted Nadella his request.

Still, Nadella filed a discrimination complaint against the agency over its initial actions.

Nadella also claimed that in 2010, Jeff Johnson, a transportation manager at the time, “targeted” him with “threatening statements and a baseless accusation relating to a patently false allegation” … “that could be disproved by simply reviewing a surveillance video.

Johnson was later promoted to director of transportation and was the individual who terminated Nadella.

Johnson’s letter references video of the incident that shows the passenger did use racial slurs, but that Nadella was “very curt” with the man and used a “terse” tone. While the letter condemns the passenger’s use of racial slurs, it accuses Nadella speaking to the passenger “in a very authoritative fashion” and giving him “ultimatums of not speaking altogether.”

“Eventually, the customer had enough of your negative treatment of him and became quite upset with you,” Johnson wrote.

“PSTA believes you are entirely responsible for taking an otherwise ordinary interaction among bus customers and escalating it to the point where you ultimately engaged one of the customers in [a] physical altercation while endangering another passenger,” Johnson continued.

Johnson wrote that Nadella is “not the arbiter of free speech” on his bus.

It’s not mentioned in Nadella’s complaint, but worth mentioning, the incident occurred less than two months before a bus driver in neighboring Hillsborough was stabbed to death while on duty, prompting a massive overhaul of bus driver safety protocols, including legislative action.

PSTA did not respond to a request for comment on the incident. Public agencies typically do not comment on pending litigation. The agency also declined to provide surveillance video of the incident, citing case law finding such “videos contain information that reveal security techniques and therefore are confidential and exempt from disclosure.”

However, a motion to dismiss the case filed on July 6 laid out several arguments defending the agency’s termination.

They argue Nadella did not prove discrimination existed in his firing because “Plaintiff does not adequately show that others outside his protected class were treated better than he.” The examples he provides, having occurred in 2010 and 2011, are “far too remote in time to raise an inference of illegal motive as to Plaintiff’s termination in 2019.”

Further, they argue “if Plaintiff is trying to state a violation of the FCRA (Florida Civil Rights Act) based on discipline that occurred nine or ten years ago, then he is barred by the statute of limitations.”

The transit agency also alleges the previous allegations “contain no evidence of racial or religious bias beyond his bare assertions, which are insufficient as a matter of law.”

“They merely recount old instances of discipline about which Plaintiff remains resentful,” the agency’s counsel wrote in its motion.

“Plaintiff admits in the Complaint as to the other incident (the window accident) that it was resolved to his satisfaction, and he was treated exactly the same as others outside his protected status.”

They argue Nadella’s claim that other drivers who instigated altercations were not terminated are not valid because “a comparator must be nearly identical in all material respects to be valid” They “must have the same supervisor, the same job, engaged in the same conduct, and there must be no material differences in their situation.” Nadella did not identify other drivers he claims were treated differently in similar situations.

“Even more critically,” PSTA’s motion reads, “he admits they did not engage in the same conduct” because “he claims that he did not instigate or escalate the altercation,” but they had.

“He obviously makes this assertion to make himself look better. In doing so, however, he differentiates from his comparators and defeats his own case.”

The case is still pending.