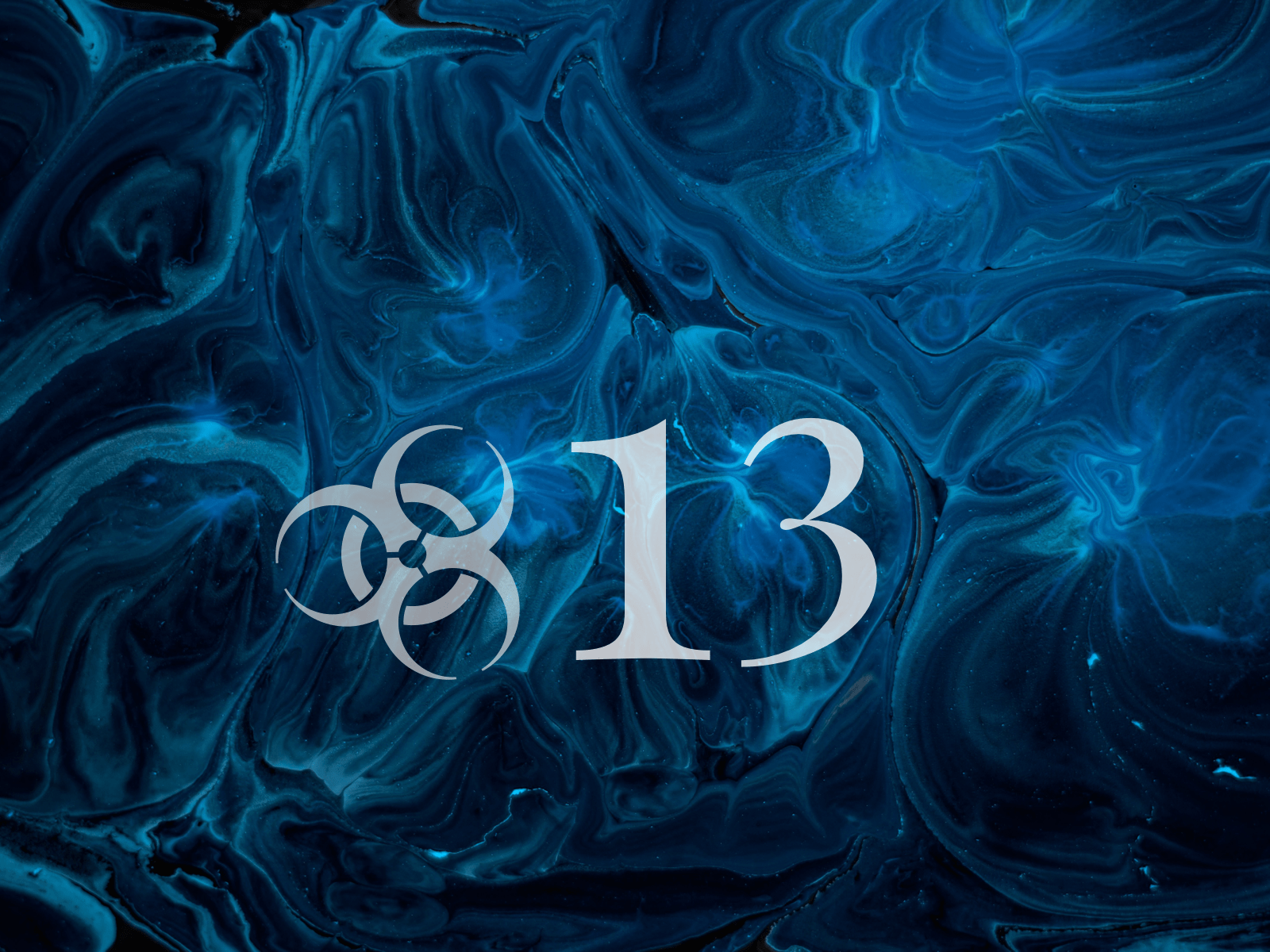 The rate of positive tests was also high at 19.7%.

The county’s COVID-19 death toll as of Thursday morning is 182. The spike potentially invalidates Gov. Ron DeSantis’ assertion that, while the recent uptick in new cases is troubling, the virus is affecting younger populations and is, therefore, a lesser health risk.

The county recorded 567 new cases Wednesday, fewer than other recent days, but its positivity rate soared to 19.7%, the second highest positivity rate ever recorded since the state began measuring that data point. That’s behind only June 23 when the rate was 20.5%. Health officials consider anything above 10% significant cause for concern.

Hillsborough has consistently been above that mark. Its two-week average is 17%.

The county now has confirmed 16,666 cases since the beginning of the pandemic.

Florida Politics uses the increases report-over-report to document the number of new cases each day because it represents the most up-to-date data available. Some of the more specific data, including positivity rates and demographics, considers a different data set that includes only cases reported the previous day.