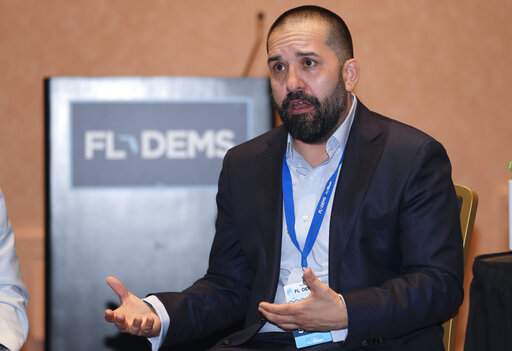 Florida Dems are giving money back, but not yet explaining how they got it in first place.

nextLast Call for 7.9.20 — A prime-time read of what’s going down in Florida politics