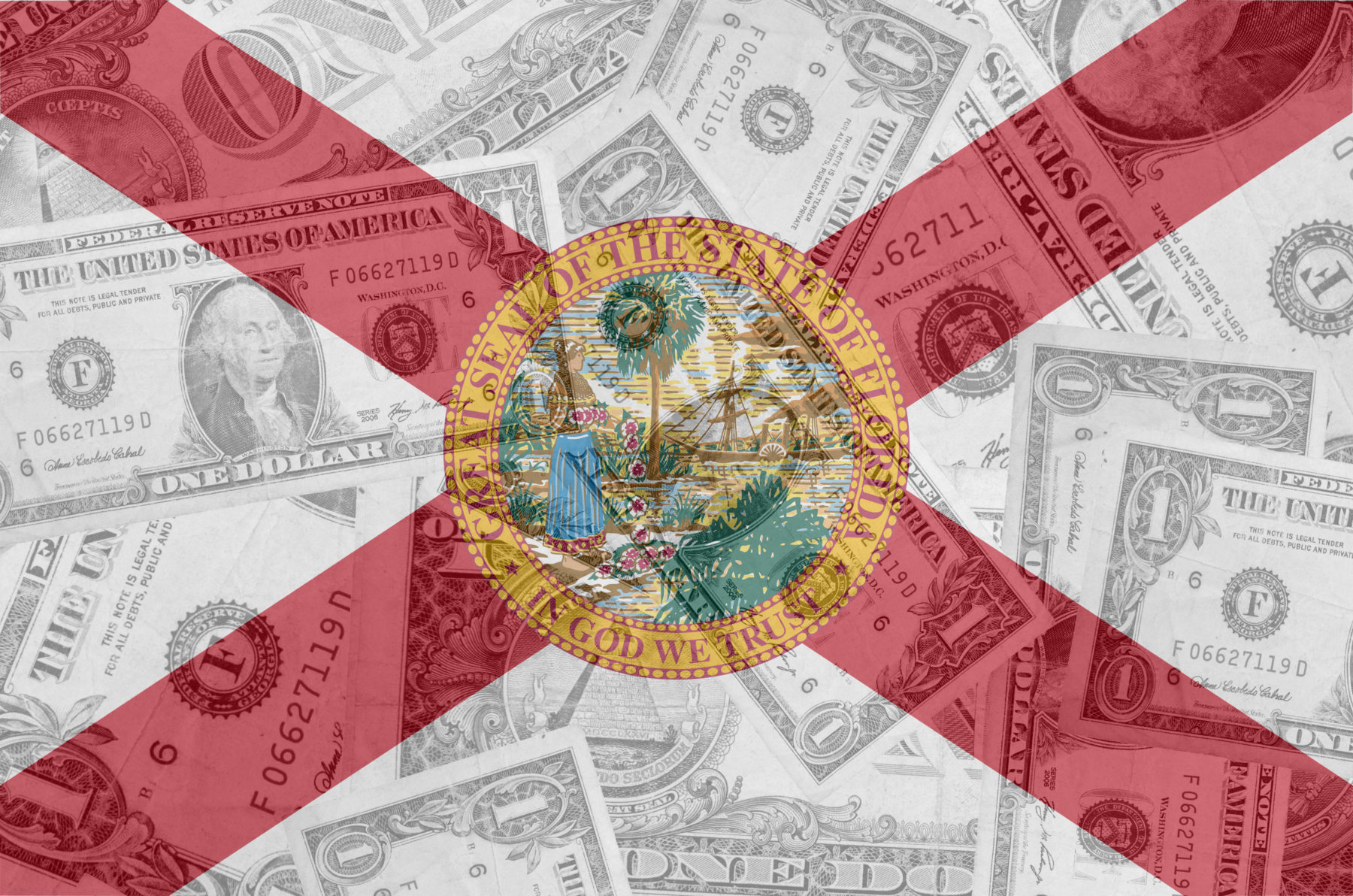 Sen. Jason Pizzo called upon political organizations Wednesday to return the federal money they received from the Paycheck Protection Program.

“A political org. has avenues to fundraise that a small biz doesn’t, said the Democratic Senator from Miami-Dade County. “While legal &/or ethical concerns should give pause to seek/accept PPP, they should promptly return the $$, and refrain from partisan slights which only serve to impugn the integrity of one’s party.”

A political org. has avenues to fundraise that a small biz doesn’t. While legal &/or ethical concerns should give pause to seek/accept PPP, they should promptly return the $$, and refrain from partisan slights which only serve to impugn the integrity of one’s party. #afewFLDems

The rising chorus of Democrats comes after the federal PPP database revealed the Florida Democratic Party Building Fund applied for and received a loan of between $350,000 and $1 million to secure the jobs of 100 employees.

The PPP was created as a form of life support for many small businesses and nonprofits. Among its benefits, PPP encourages employers to keep their staff employed by subsidizing the employer’s payroll.

Political parties, however, are not eligible for the PPP programs. Building funds reportedly are not allowed to spend any money that directly influences an election.

The possible conflict of interest has raised eyebrows in Republican circles.

“Political organizations are excluded from eligibility for PPP loans which is the only reason I can imagine they tried to use the Building Fund as the applicant and asserted its tax status was something other than IRC 527,” said Nancy Watkins, a certified public accountant with Robert Watkins & Company, which is one of the leading accounting firms for Republican committees, in a message sent to Florida Politics.

Thus far, the FDP has denied any wrongdoing and has held onto the funds.

Florida Democrats weren’t the only political organization to receive a PPP loan in Florida.