Fantasy Fest in Keys canceled because of coronavirus 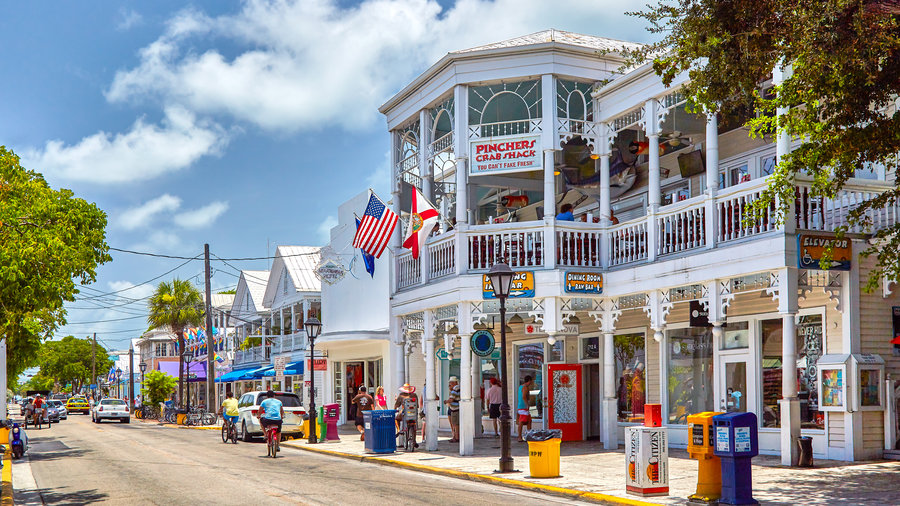 The risk of coronavirus transmission has prompted organizers in the Florida Keys to cancel this year’s Fantasy Fest.

Key West’s annual masking and costuming festival had been scheduled for Oct. 16-25, but festival director Nadene Grossman Orr said Thursday that the 41st edition will not be staged.

The festival was developed in 1979 to bolster off-season business in the tourism-based economy. It grew to generate some $30 million in annual revenues for the Keys, making it one of the annual high points of the Keys tourism economy.

“Since there will not be a Fantasy Fest 2020, we are concerned about how the island’s workers will be affected,” Grossman Orr said.

About half of the Florida Keys workforce is employed in tourism-related jobs, Keys tourism officials said. The island chain reopened to visitors June 1 after being closed to nonresidents for some 10 weeks to slow the spread of COVID-19.

Grossman Orr said that festival officials will work with other community-based organizations to raise donations and disperse them to those most in need in Key West.

At the start of the first wave of the coronavirus crisis the Keys were largely shut down to outsiders, but barricades and checkpoints set up on U.S. 1 and State Road 905 heading into Monroe County were removed on June 1. Hotels and other lodging establishments, including campgrounds and vacation rentals, will also be allowed to reopen at 50% occupancy,

The move to reopen was the “toughest decision” Monroe County officials had to make, Monroe County Spokeswoman Kristen Livengood told the Miami Herald in May.

Since then, Monroe County’s total COVID-19 caseload, much like the rest of Florida, has quadrupled, from 109 cases to 445 cases. Of those, 152 of cases have been found in Key West. Virus tests have hovered around the 10% rate, below the state average, for results that have been returned there over the past two weeks.