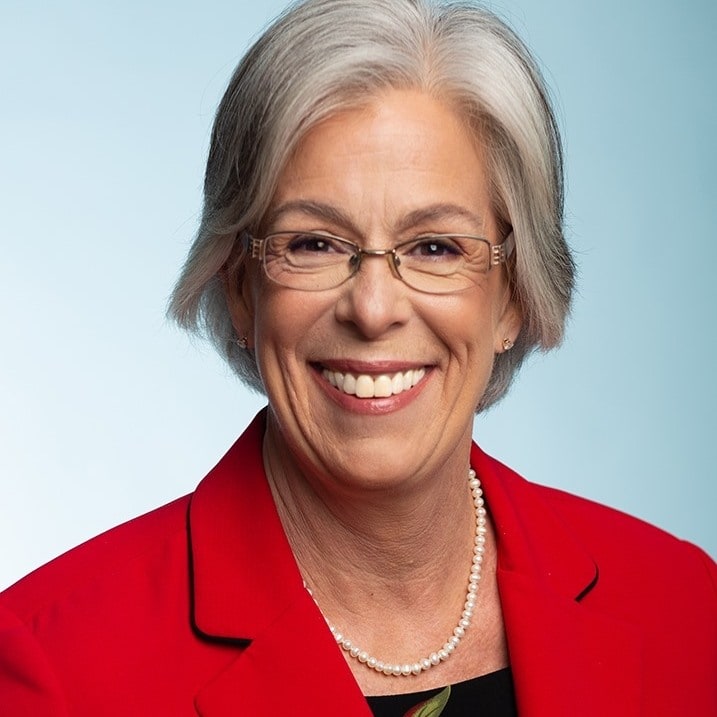 Rep. Randy Fine confronted his Republican primary opponent with copies of charging documents on her campaign manager’s history of rape and child abuse.

At a meeting of the Brevard County Republican Executive Committee, Fine raised a series of documented criminal accusations against Robert Burns. Shortly after, he shared court records online showing Burns pleaded guilty in South Carolina to beating his wife.

Atkins works with The Relentless Group, the firm where Marcie Adkins spent $17,658 through June 26 in her bid to beat Fine.

Fine said he learned of Burns’ criminal record only this week. He was told by Daedra Logan, a woman who reported Burns for rape in Colorado nine years ago. Logan said she initially went to Adkins about the matter but was dismissed.

“In an almost unbelievable act of delusion, Ms. Adkins continues to claim that he was never charged with rape,” Fine said at the REC meeting, “so I came to hand-deliver 200 copies of the charging document.”

A 2011 police report from Colorado details accusations by a staff sergeant. She told police Burns, also a staff sergeant at the base, on April 22 that year raped and sodomized her while she was incapacitated. Both Burns and the woman were married to other people at the time. The alleged incident occurred in around Colorado Springs while Burns was stationed at Fort Carson.

“I have written Ms. Logan and suggested that she should ask the incumbent for a public records request. Specifically, she should ask him for a complete list of every media outlet that received her medical records as well as a copy of everything that he sent out without her permission,” Adkins wrote on Facebook. “I have also indicated to her that I feel tremendous sympathy for her. She has been victimized by my opponent and it must be embarrassing.

“I pray that Mrs. Logan can receive the support and counseling she needs to recover from this and her previous emotional upsets. Please join me in praying for her so that she may receive the healing and care she needs.”

“People deserve to know how you treated me. You didn’t offer sympathy or empathy.. until now, that it might serve to benefit you,” Logan responded to Adkins. “And that includes the second time I reached out to you to ask your stance on rape. My case aside, how do you think rape should be handled within our court systems? Within our military? You have a military base right there… You told me to come over some day for a conversation knowing I don’t live in Florida. That was disappointing. It was a simple question asking your stance on an incredibly important topic that plagues our military and our country in general.

Fine after learning of the rape accusation looked further into Burns’ history and was shocked to learn of other criminal charges. Those include a 2015 incident in Cherokee, North Carolina when Cherokee Indian Police charged Burns with child abuse. That came after a couple found his six-year-old son left in a vehicle outside Harrah’s Casino. Burns was inside playing Blackjack for almost an hour after police were called.

Fine provided those records to Republican leaders as well. And he dug further to find a court judgment from 2016 when Burns pleaded guilty to assault and battery, charges that stemmed from a May 2015 domestic violence incident.

“Robert ‘The Rapist’ Burns didn’t just get charged with raping and sodomizing a decorated soldier who bravely told her story earlier this week,” Fine wrote on Facebook Thursday. ”He didn’t just get arrested for second degree child abuse of his six year old son, who was found crying in their car by police after being left all day, without being able to use the bathroom, in the middle of July, while Robert Burns gambled in a casino.

“No, Robert Burns also PLED GUILTY to physically abusing his wife in 2015 in South Carolina. Rapist. Child Abuser. Wife Beater. And a guy who attacked my Mom online on Mother’s Day. And Marcie ‘See No Evil’ Adkins calls him a ‘great guy’ and is ‘proud’ for him to represent her as her campaign manager. It is beyond appalling. Someone with this judgment shouldn’t represent a pile of rocks let alone 170,000 Floridians.”

More than simply running Adkins campaign, the pile of convictions and arrest reports raises serious questions how Burns continues to work in politics.

Fine said retaining Burns despite a history of being charged with rape made Adkins a “disgrace to women.” 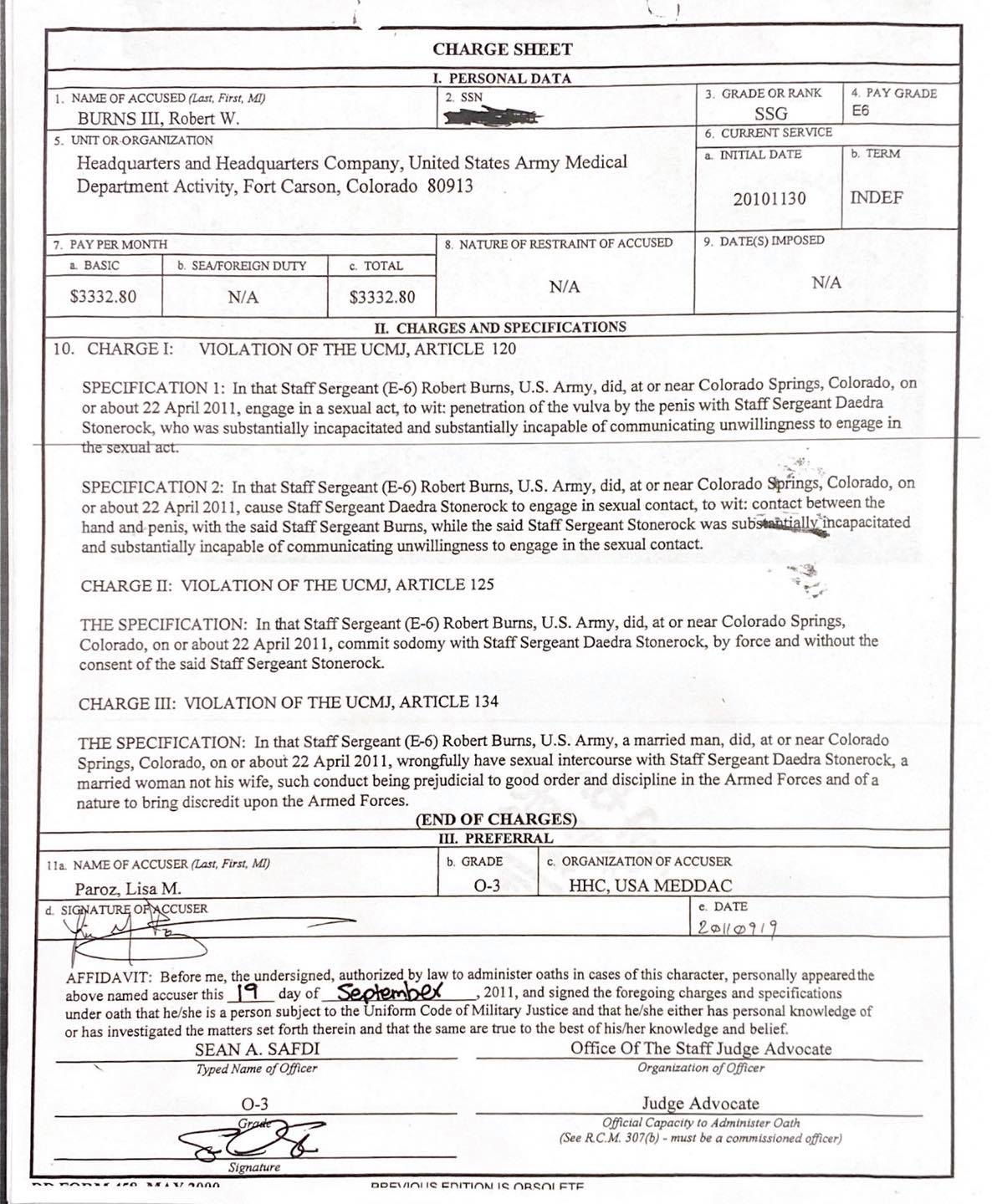 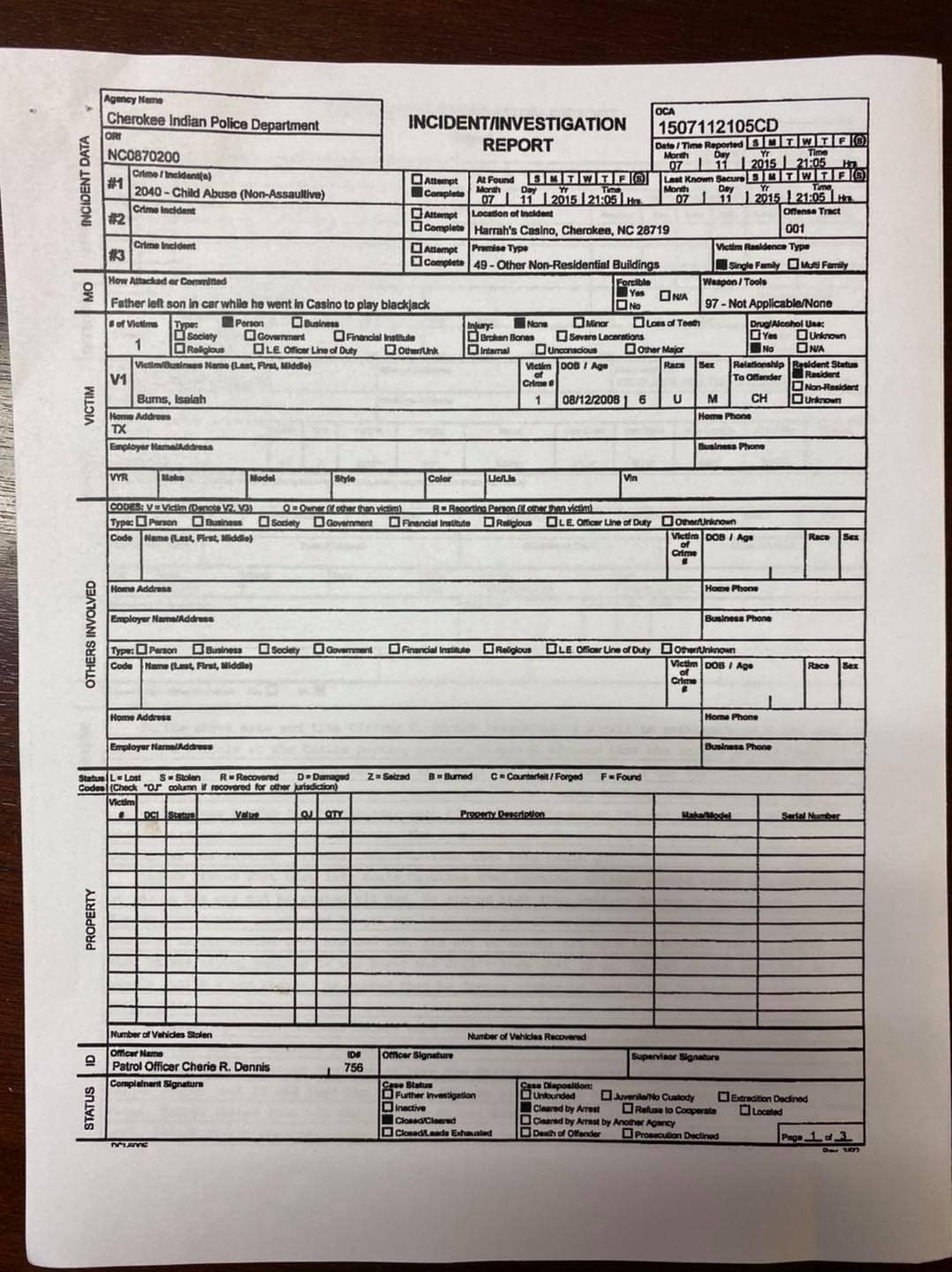 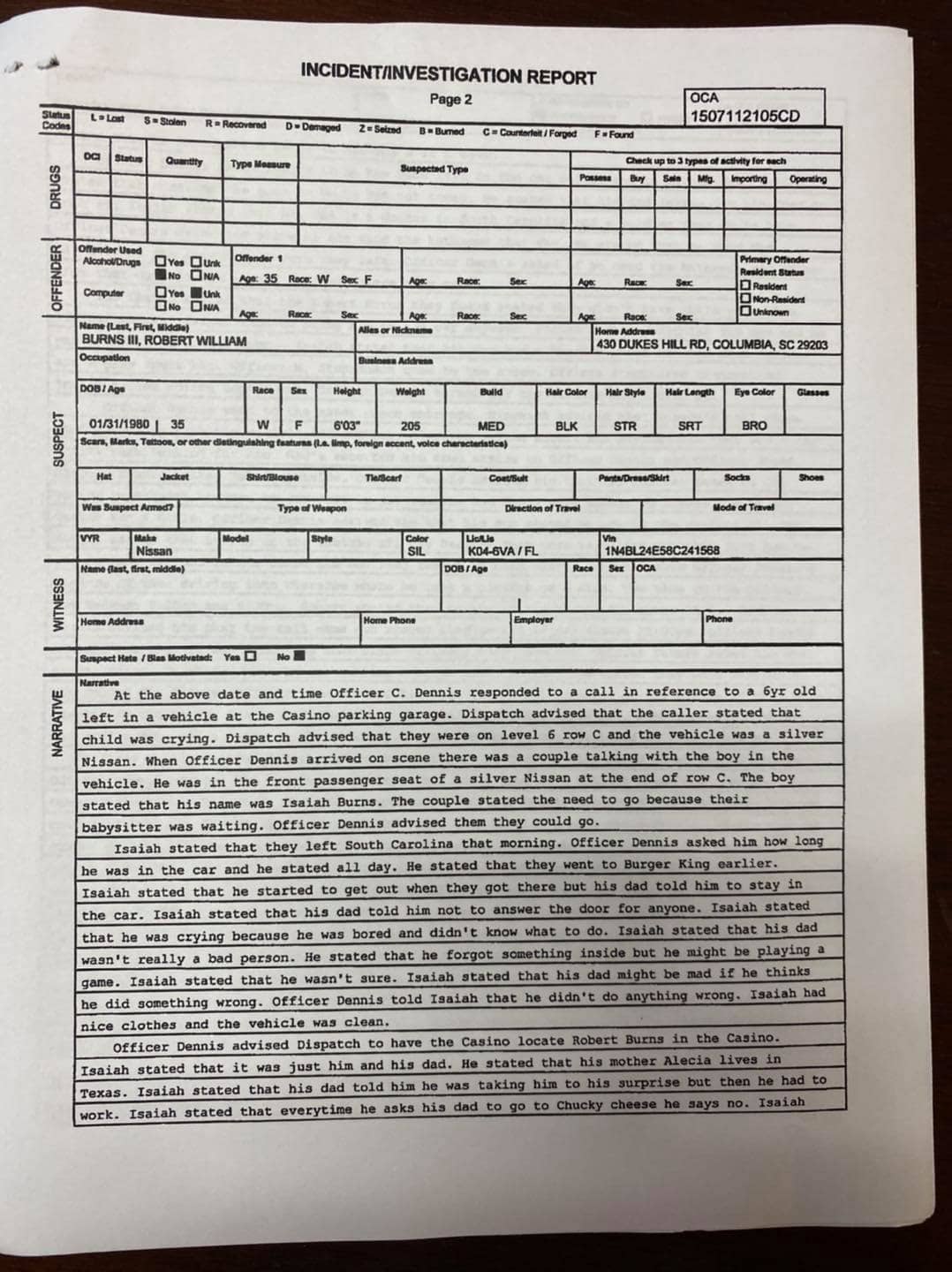 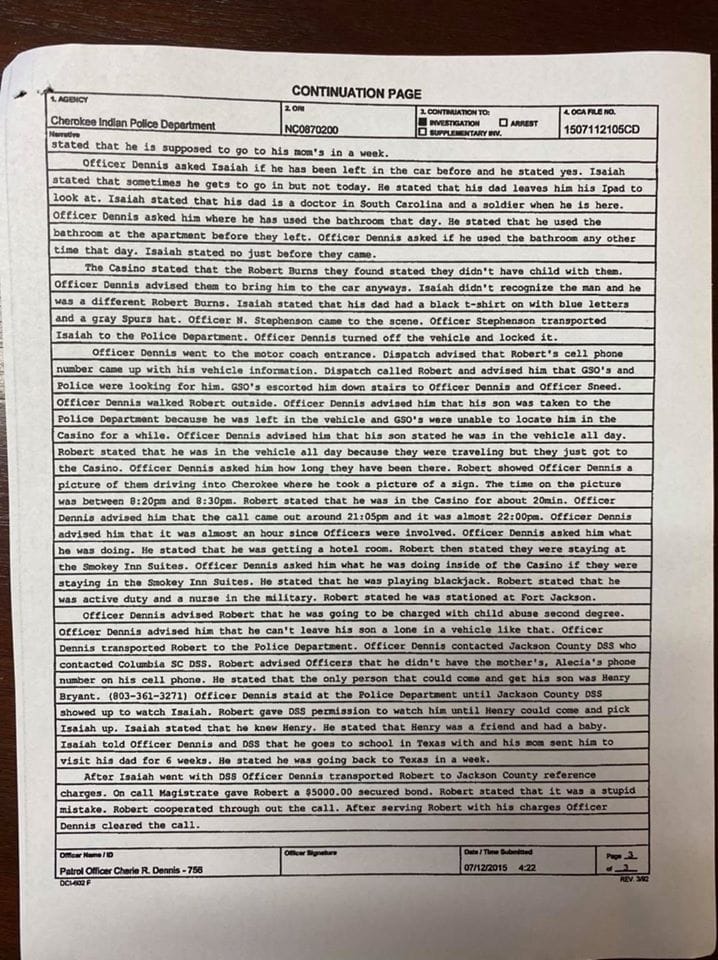 nextAmazon says email to employees banning TikTok was a mistake