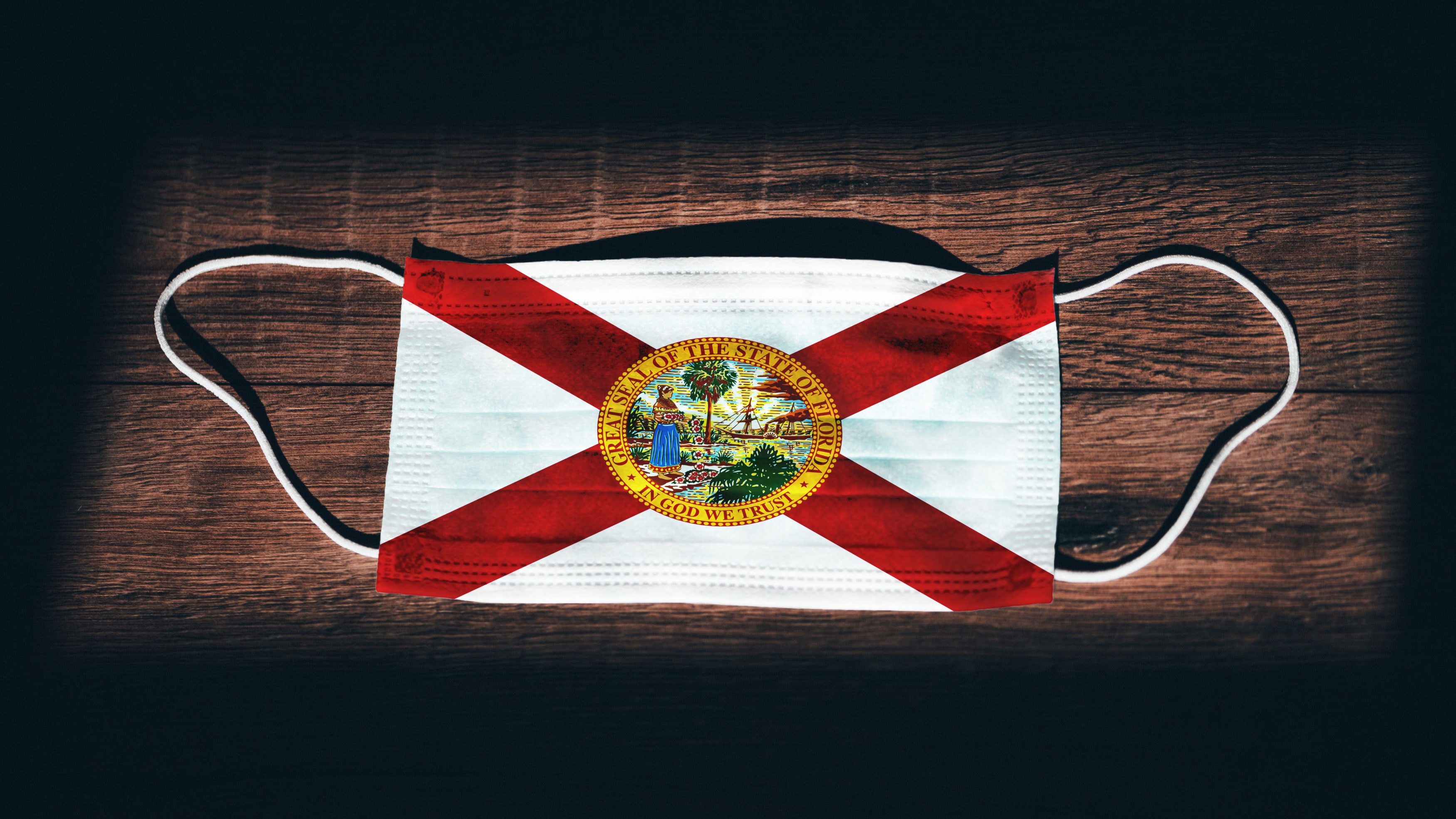 Officials have a "valid basis" to require masks, the judge found.

A circuit judge Friday rejected a challenge to the constitutionality of a Leon County ordinance that requires people to wear face masks in businesses to try to prevent the spread of the coronavirus.

Evan Power, a lobbyist who is chairman of the Leon County Republican Executive Committee, filed the lawsuit last month and is represented by state House member Anthony Sabatini, a Howey-in-the-Hills Republican who is an attorney. They raised a series of constitutional arguments, including that the ordinance violates privacy rights.

But Circuit Judge John Cooper, who announced his ruling after hearing arguments, cited evidence that face masks can help prevent the spread of the virus and said the ordinance has a “valid basis” to protect public health.

“I find that this ordinance does not violate any constitutional rights,” Cooper said.

The ruling came as many local governments across Florida have passed mask mandates — and as controversy has swirled around Gov. Ron DeSantis’ refusal to issue a statewide mask requirement.

The controversy also has been fanned by President Donald Trump’s public appearances without a mask. Sabatini called local mask requirements a “novel step for government to take.”

But Drew Parker, an attorney for the county, said “context matters, and our current circumstances that we are dealing with matter.”

“The threat of COVID-19 is real, and the threat continues to evolve and spread,” Parker said, referring to the respiratory disease caused by the coronavirus.

The Leon County Commission passed the ordinance June 23 amid a surge of coronavirus cases in the state. As of Friday morning, Florida reported 244,151 cases since the pandemic began, with 2,161 cases in Leon County. The county added 695 cases during the past week, state Department of Health figures show.

The ordinance requires people to wear masks inside businesses, with some exceptions. Violators can face a $50 civil fine for a first offense, a $125 fine for second offense and a $250 fine for third and subsequent offenses.

County Commission Chairman Bryan Desloge testified Friday that one factor in deciding to pass the ordinance was that tens of thousands of university and community-college students are expected to return to the area in the coming weeks. Leon County is home to Florida State University, Florida A&M University and Tallahassee Community College.

DeSantis has repeatedly pointed to young adults as a main driver of the surge in coronavirus cases.

During Friday’s hearing, Cooper questioned Sabatini about other types of government mandates, including vaccination requirements for schoolchildren and a law that prohibits smoking in workplaces.

“We tell people whether they can smoke in their own business,” Cooper said.

But Sabatini drew a distinction between the smoking ban and an ordinance that deals with what people “attach to your face.”