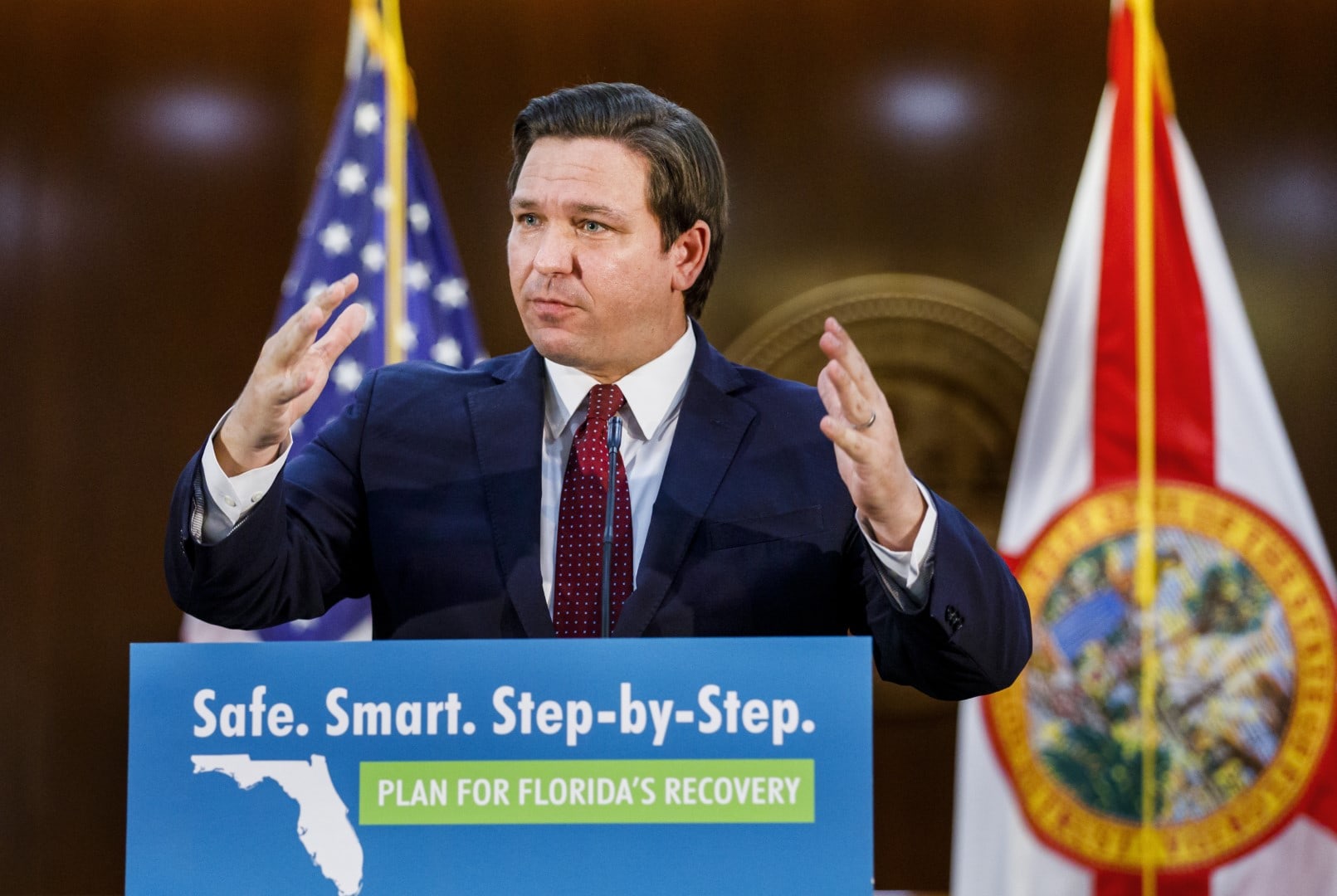 It's a high plateau, but a plateau nonetheless.

For the final 14 days of May, the percent positivity rate for prospective new cases was 2.8% before turning upward midway through June. Over the past two weeks, the average rate was 14.5%, including 12.6% for tests returned Friday.

“We increased from the end of June into July, but it’s been plateaued for the last two weeks, which is a good sign,” he told reporters Saturday. “We’d rather be plateaued at 4%, but we didn’t want to see it continue to just go up and up.”

Calling the current state of the virus a plateau hearkened back to mid April, when Surgeon General Scott Rivkees announced he believed the state was “essentially at a plateau” in new cases, then just above 1,000. Early April was ultimately the peak of the pandemic’s first wave in Florida.

While the daily positivity rate has been mostly stable in recent days, the weekly cycle of new cases has trended upward. In the second half of May, the state recorded a few hundred new COVID-19 cases daily, and more than 1,000 on occasion. But Saturday’s update from health officials included 10,360 cases.

DeSantis, who was in Bradenton Saturday for a press conference at Blake Medical Center, warned against focusing on the daily increase in cases.

“When cases are reported to the state, that’s a positive test that could’ve been taken seven days ago, eight days ago,” he said. “When that infection occurred is not even clear. Some of these infections may have even occurred two weeks ago when a test finally gets reported to a state from a private lab.”

And with more individuals getting tested, DeSantis says the rising case numbers is just more evidence about how the virus is spreading. On Friday, the state received test results for 87,065 individuals, which would have been a daily record had the state not received tests for 95,335 people the day before.

But with the ballooning amount of daily testing, labs are running short on the material used to analyze samples in diagnostic tests. The Governor said he has spoken to the White House about securing more re-agent, but with tens of thousands of asymptomatic people getting tested, the demand is outpacing supply.

“The problem is the U.S. is testing more on a daily basis than any country by far, and the lab resources are backed up,” he said. “Some of these turnaround times — they’re supposed to be 48 hours — some of the big commercial labs are running three or four days behind that. Some of the supplies are starting to run low.”

Emergency department visits for symptoms related to COVID-19 of the flu are also down in recent days, but DeSantis warned that could be “more noise than signal,” instead bookmarking that metric as something to revisit in the coming days.