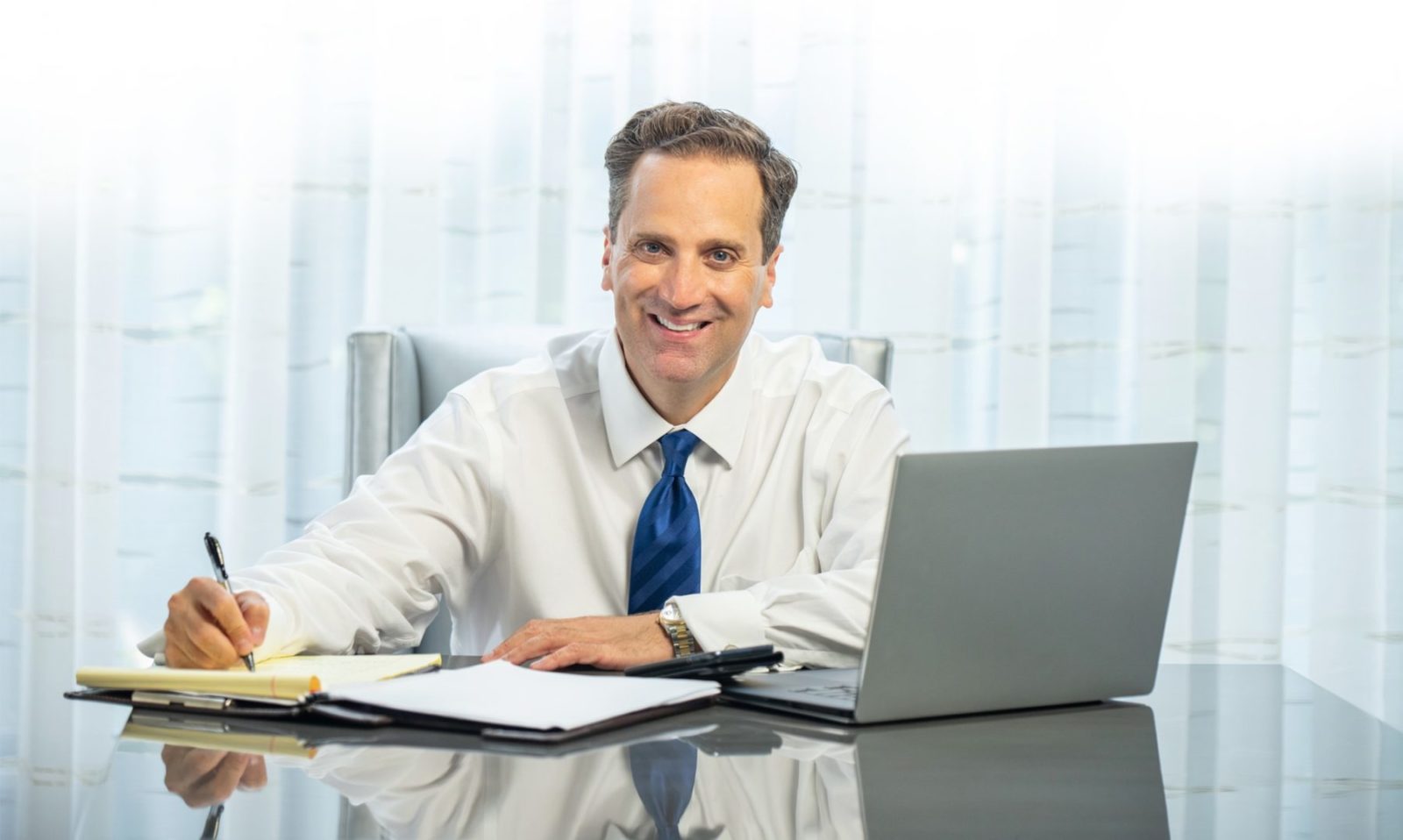 Is there anything that comes out of Michael Weinstein’s mouth that can be taken at face value?

As Tyrion Lannister mused in “Storm of Swords”: “Half-truths are worth more than outright lies.”

That is particularly true in political campaigns.

But one candidate this election cycle appears to embody this way of thinking more than most … so much so that one could reasonably ask: Is there anything that comes out of Michael Weinstein’s mouth that can be taken at face value?

To recap what we’ve already reported, Weinstein misrepresented his largely self-funded campaign coffers as “grassroots” and wildly exaggerated the margin he held over Skidmore.

You’d think after members of the public and press alike called him out, he’d be somewhat more careful with his words.

But much like other national leaders who admit no mistakes, Weinstein never corrected his error and followed up with even more full lies and half-truths.

First, the full lie: Weinstein attacked Skidmore, saying, “not a single bill was passed by her” during her term in the Florida House. This is false.

Perhaps Weinstein is willfully ignorant of Skidmore’s role in cracking down on pill mills, given that in his own professional life, Weinstein defended a pill mill owner charged with manslaughter and has defended several others charged with trafficking oxy and fentanyl.

But not liking a bill doesn’t mean it never existed.

Then, the half-truth: Weinstein sent a mailer again attacking Skidmore, calling her a “career politician who has run for office seven times.”

To arrive at this number, he counts primary elections separately from general – in other words, if Weinstein were to win this seat, by his estimation, he’d have run for office “twice.” We all know that this is a stretch, at best. And at worse, it demonstrates Weinstein’s willingness to say literally anything, even if in bad faith, if it means benefiting himself.

It’s a gross abuse of words, which begs the question: What are these lies worth to him? And, if credibility matters at all anymore, what will it cost him?

previousKat Cammack hits the airwaves with first ad in CD 3